Rakesh my editor has delayed my project by about 4 months as on August 2020. I had to take a cab during the peak of covid to be with him and sit with him to get an output for a presentation. Hates to do such things. Rakesh mentioned that I am a manipulator.

I am too broke to have a transaction, I am too tired to have a negotiation and maybe manipulation was done. It was done after a delay of four months. A lot of energy was spend. I look at the project and I don't want to watch it. Too much energy spend. Too much time spend. A lot of effort and such delays push me off. I can't push this train all by myself. Last project had Rakesh pulling it from front and me , Vysakh and Rahul pushing it from behind. Prabhu helping eventually to complete it.  I am tired and I am not happy.
I decide to shoot a scene just to get back into the project but then I realised my lead actor is out of town. If he was available I could sneek in a few scenes and finish it. I cant. I organise everything and Nikhil , Sreenath ,Zhinz Shan, Vysakh and everyone agrees but my DOP is in the containment zone. I fix everything and sits for sometime when a moment of clarity strikes me. What if one our members get covid. Is the risk worth the reward. Why should I shoot something at such haste so that my editor can delay it another four months. I am tired. I want to pull out of the project. I decide that I am going to delete everything about the project. I will regret this. Maybe I won't.
However without producing a content without writing and shooting I may go crazy. I decide on what I can shoot in this period. I wrote a sci-fi screenplay in three days. Took a toll on me. That is stupid. I want to cast my friend Sanju SIVARAM as lead but he will probably think I am crazy.
As I took a break and got a little refreshed as I took class on Screenwriting an idea struck me. I had earlier written something about a real estate investigator hunting down a serial killer. I had pitched this to a producer and they wanted a known face. I could visualise Tovino in it and they agreed. However I am not mentally prepared to meet convince/with Tovino who by the way is a gentleman in our brief association. I had written 10 drafts of it and once read it out to Sandra, Rahul and Shyamin. They hated it and then I had changed it. In the attempt to completely revisualise it I had taken out one of the back stories and decided not to tell that part. That backstory had some serious drama element. If I worked on it for a week I could create a noir out of it. 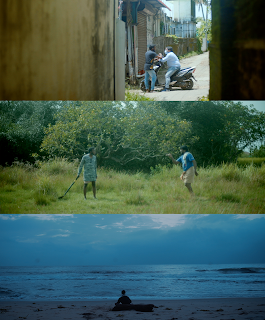 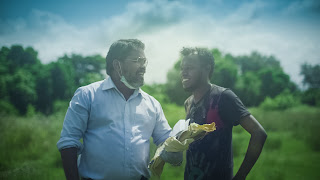 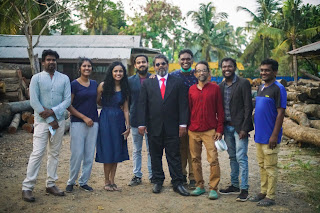 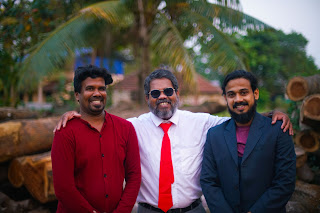 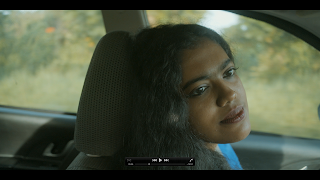 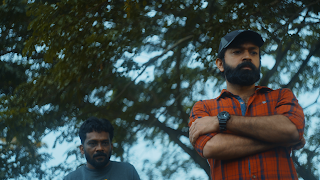 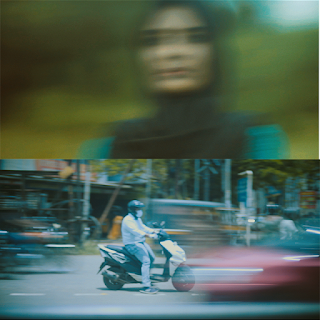 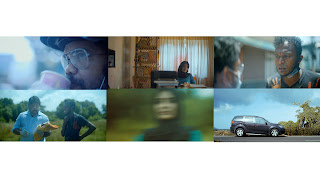 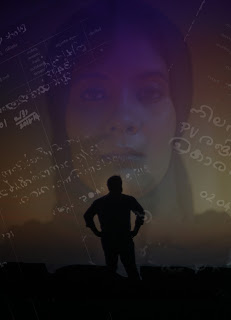 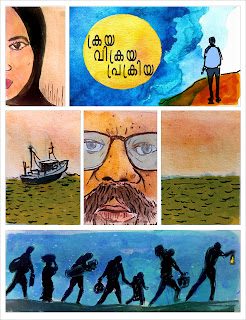 Every noir follows a pattern. A person searching for truth, a fem-fatale with a case, a dark underbelly of crime and degradation of the protogonist in a world of capitalist crime. This pattern will be followed in Kraya Vikraya Prakriya. The lead character should be a 45 year old man. The lead character needs to be a good actor too. A person who will passionately push the project miles ahead. I speak to Zhins Shan. I decide to write the content and do all production roles myself. One month later we have two episodes of Kraya Vikraya Prakriya and I don't regret the decision. It's not the kind of expression I usually do. It has a quirky foreshadowed n it has a lot of 'Tell and Not show'. It has actors doing convincing parts and not scenes evolving organically. I know a lot of people might judge me for the piss puddle shallowness and lack of philosophy and stuff. But FUCK THEM. I decide to work new wonderful actors and ask them if they want to contribute. There is no payment involved. They will have fun. I will have fun If something affects my intend of having fun that will be eliminated. It will be a compelling story in my /our It will be in my comfort zone and still help me learn about storytelling skills.

KRAYA VIKRAYA PRAKRIYA is taking shape and so is the happiness in my heart.