People end up asking you what the philosophy behind a concept is. Some question the logic behind each scene. Some end up judging, comparing, demeaning and may even call it bogus and hollow.

‘Stories from Mumbai’ is one such dish that is currently being made. Its intended to be a mid-stream masala short film made as a part of my IDC project. 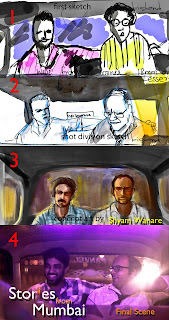 the pre pro and final 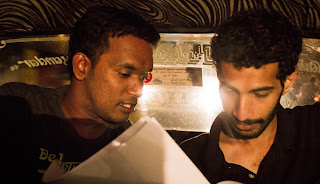 Me and ravi Discussing the shot division as Vinit clicks 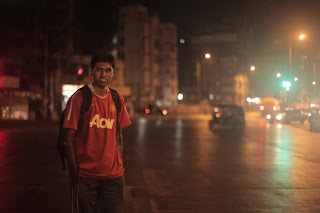 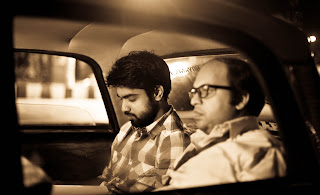 Nitin and Divya Alok as characters 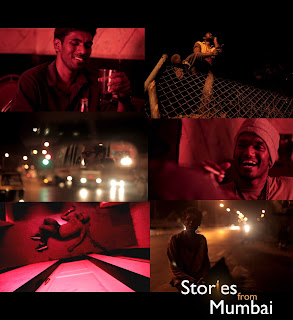 Some scenes, i ended up playing a character due to integrity issues 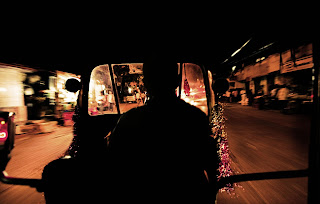 the long auto drives after renting out equipments 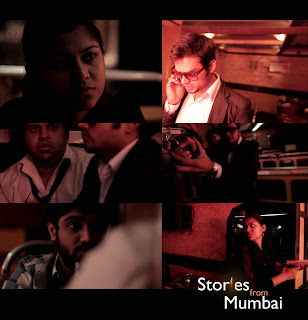 Radhakrishna Bar before it was demolished

I would like to thank Jithin Stalin for stepping into the shoes of the producer and funding half the film. The movie is on the edit table.

We got permission to shoot inside Radhakrishna Bar oppiste IIT, however two days later the bar was demolished by BMTC road widening. It will be a part of me now. 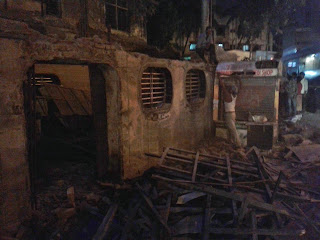