Why did you make this film? What is that you want to tell through the film?

I don’t believe that every film should have a purpose. As someone who takes filmmaking seriously’ films not having purpose’ may seem a pedestrian thought. Bhagavathykaavu is something that was in my head. As a person whose philosophy keeps changing rapidly and contradicting itself I would say at the time of envisaging the film my idea was something to say about religion. In this social-political- religious climate I felt it important to state what I think about religion. I believe that there is a force in nature and that’s why we malayalis worship trees, suns, snake and rain. (This force might be something we created to give us hope.) I am disturbed by the fact that these forces are used for monetary political benefits and have become an albatross around our neck. In the film a trapped goddess tries to escape from its temple. She is helped by two sinners. Sins are relative and hence god is not worried about the sins of these sinners.

She selfishly wants to escape her followers. In the last 6 months my philosophy has changed so looking the film I could see a more clearer me. It was a personal narrative exploration with my own religious philosophies and that might be the purpose.

What do you think is the key aspect of the film?

The key to this film is the space. The space being an abode. (kaavu). There is a temple near to a
waterfall and its add to the pagan outlook of the film. The film is about how these spaces in nature
where taken up by man and worshipped. Later came places of worship because humans need a
face/personality for beliefs. These places of worship soon lost its purpose of originally worshiping that nature and evolved into autocratic religious institutions where nature is trapped. This trapped nature- goddess had to be shown in effectively isolated environmental panache which the location provided.

Where was the movie shot?

The movie was shot at Irunutty waterfalls (aka MEENMUTTY falls) in KALLARA, MULLAKARa, Trivandrum  Kerala. The content being environmental and spatial had to be shot in its natural pristine niche.

What is your process?

If I come up with an idea I talk to people (close friends and filmmakers). There are various viewpoints on every subject. Once I understand people’s viewpoints I go ahead and put my ideas on paper. Some of this may conflict with others view points and some resonate. There is research involved in the topic both field work and library work. Bhagavathykaavile Papikal was a product of some research I had done while on a recce trip to Ajanta. I had also come across people who sell and buy religious goods. (camphor, agarbathi, cloth) in Banaras which inspired me on how religion is a source of living for a lot of people.

When I start working on the script there will be several drafts. I also act out the dialogues to see the
oddity of its intonation and delivery. Afterwards I sent it to fellow filmamekrs to get feedback. I always have a screenplay and storyboard ready before the shoot. This gives me confidence to improvise on location. Using the camera as a storytelling device is always a priority rather than just a recording device.

What are your previous experiences?

I am an alumni from Industrial design centre at IIT-bombay where I did a masters in visual
communication. My area of specialization was digital filmmaking. I have worked with bollywood
cinematographer Santosh Thundiyil on a feature film. I have also been a part of documentaries with
MHRD, MMRDA and IIT Bombay. Previously had won best editor at MIFF 2013(Mumbai international short film festival). I have been a part of several short films which has circulated in the festival circuits.

What is your next project?

I am currently working on an independent feature film about a traveler across the India. There is also a Malayalam action crime feature film in talks. The script was completed two years back but a serious producer is yet to be found. I am also in p reproduction for a web series in Malayalam.

What are your production details ?

The movie is shot on DSLR with cine lens. The color pallete is green and environmental. The costumes were made to be contrasting with environment Thanks to Syama who had  color pallete designed for this. Edit was done in Neelavelicham studios kochi and later completed at Sacred heart’s school of communication. Minimal music was designed and a detailed folly was given. 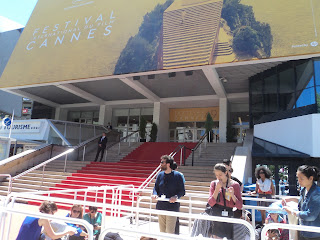 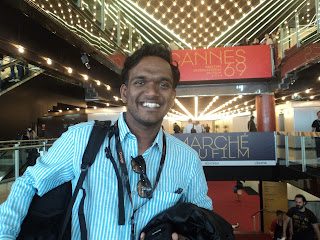 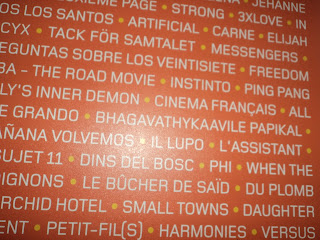 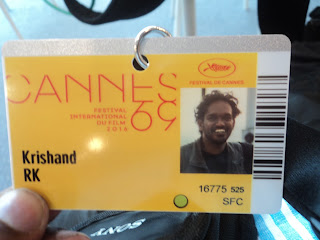 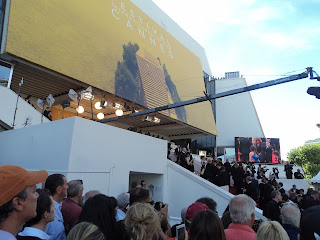 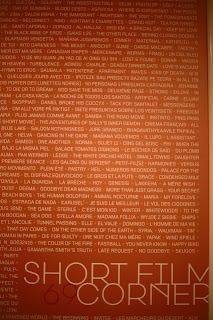 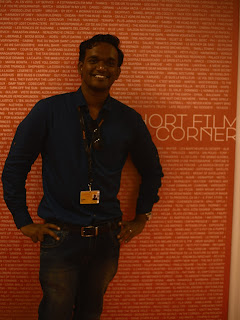 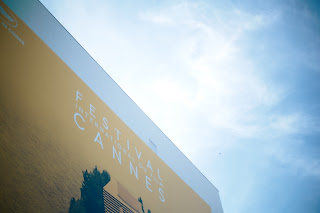 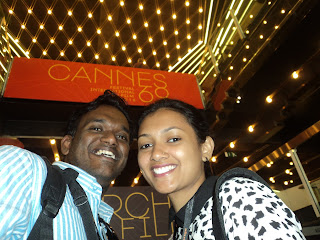 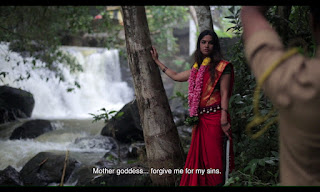 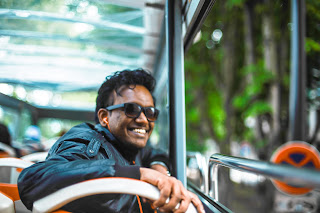 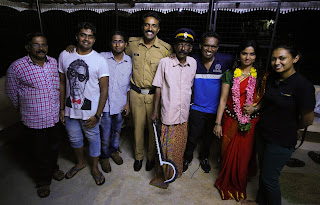 US and the Universe

When I read the poetry Lica Mace Malik about three years back i was impressed by the cosmic nature of the poem and its relation to science.

Fast forward to now i read the poem again and thought i could create meaning to the visuals. When i read the poem now it is not as profound as it was two years back. Nevertheless I made it. Its art and hence feedbacks doesn't matter but i wanted know how people felt. very few felt anything. One or two connected.


If you notice the sound it is made to resemble space whispers and lost radio signals something I wanted to try. At the same time it should be decipherable. The text has been designed to stand individually and not connect with each other. The visual taken and chosen is for making the viewer think beyond the obvious.

The whole attempt is to make us feel how small we are.

We are small.  I had worked on a concept called Brahma for Dhaksha animation once. That didn't reach anywhere. This can be called as an afterglow of the research I did.