I was told that there are more than twenty people for my lecture and workshop series on 'The Anatomy of Story telling in Cinema". I made a presentation and reach on time with my friend and fellow filmmaker Kiran Sasi. 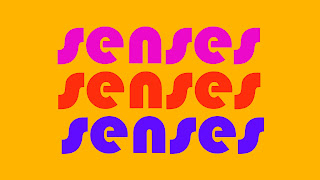 When it started the class had four students from Masters in Multimedia. Four silent students. One of them was a bit offended by seeing bad people in a movie "Deathproof". 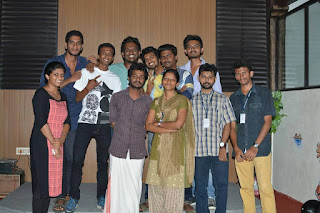 The class started with identifying who are bad people and who are good people. If badness isuniversal or contextual or even relative. Followed by telling stories from their life.

After three dayswe were joined by eight more people.

The class became more vibrant. People started undertanding what my intentions were. They showed up with amazing screenplays but bunked classes on weekends. Overall they reminded me of me.
The slapdash, self centred, not a care in the world(ME). Its so good to be in a college. The cushion that it provides is a relief.

We developed script sand watched a few movies and built relations while half the class never showed up. Had a good time with students.

A few slides used for class 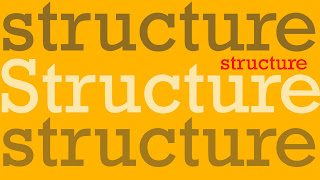 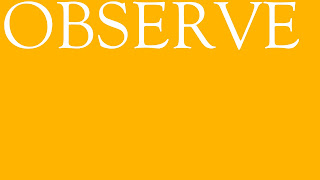 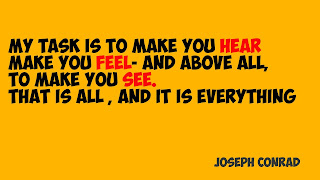 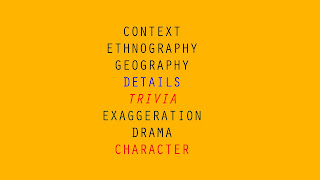 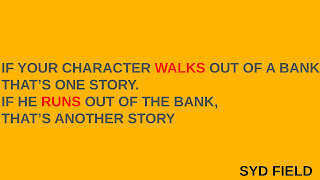