After spending about 6 months on the draft of my feature film I decided to go to Chennai and spent time with my favorite people. Rakhil Akkali (scientist, photographer, model, friend)  had a room in iit madras.While fighting with his inner demons and outer demons I crash and occupy the space in his room.
There were discussions about life, love, philosophies. Meanwhile I took a retreat into Yelamalai, Yercaud , hoggenekal only to come back with bigger deeper demons that I collected on the way. The sweet ones and the sour ones. A week was spend running around in adventure.
The time was spent in making decision on how to approach producers and life. Rakhil was a great inspiration. So was Regan. (Photographer, filmmaker, friend, artist )A week was spend in Ooty discussing cinema 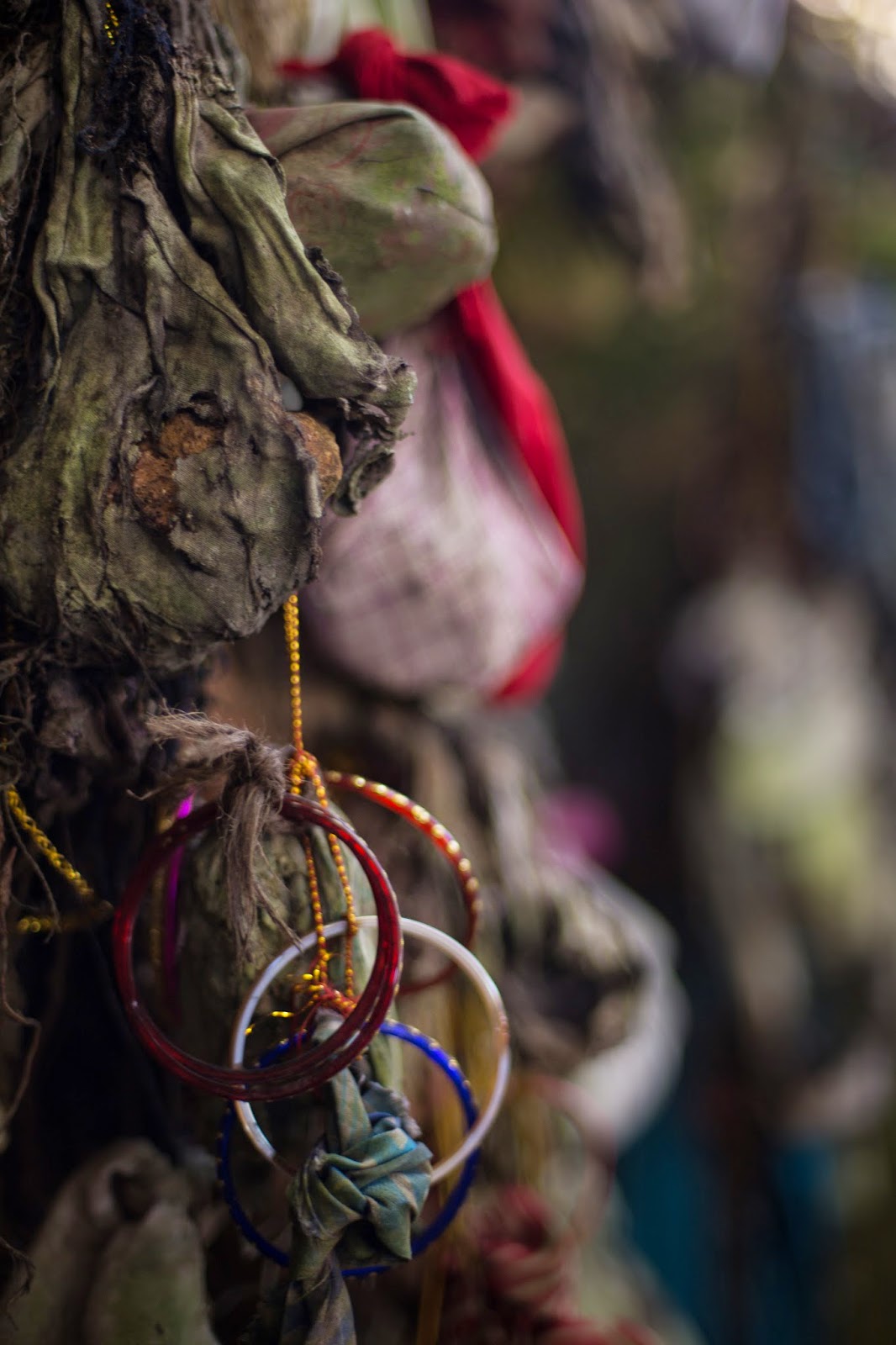 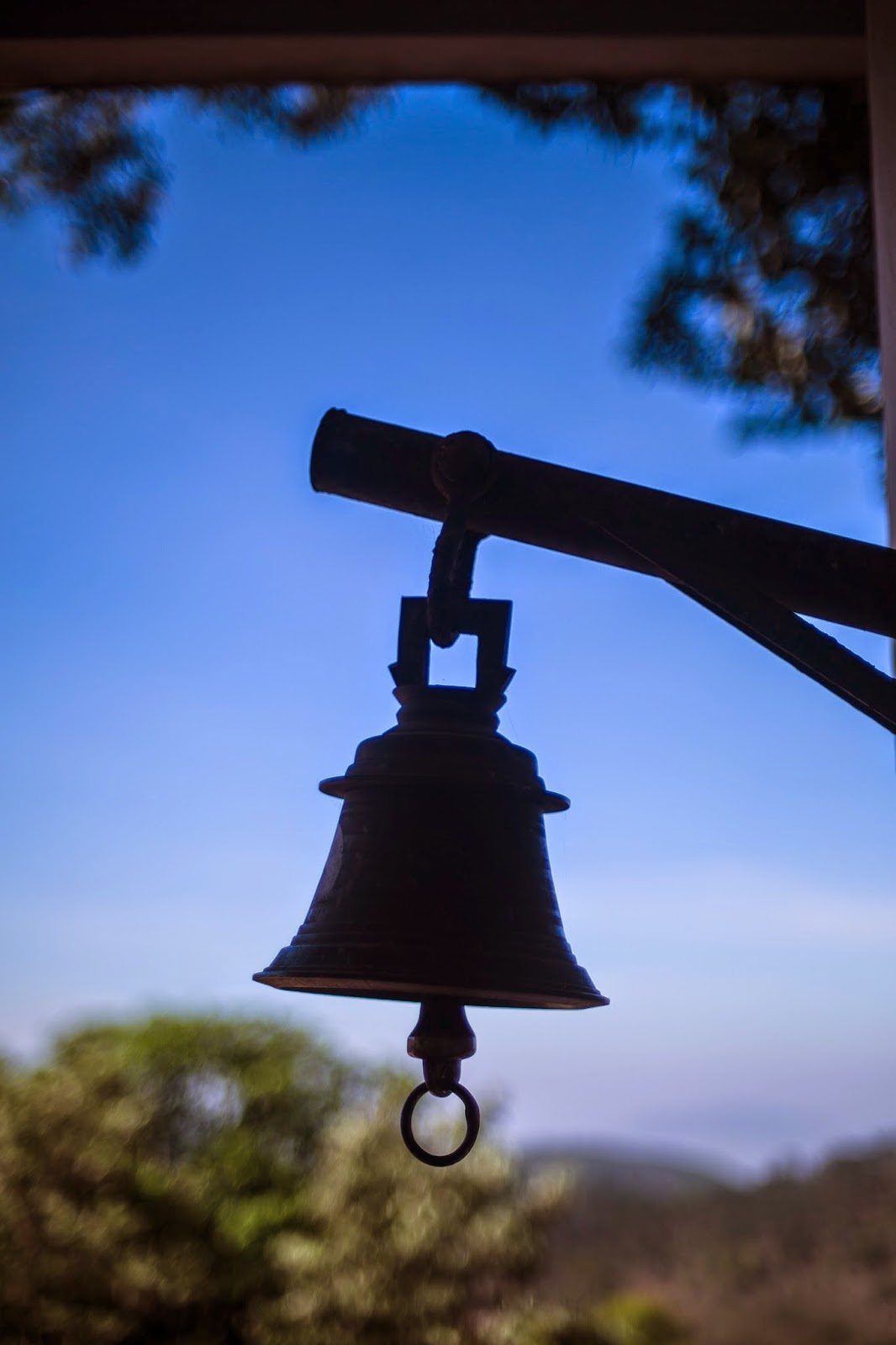 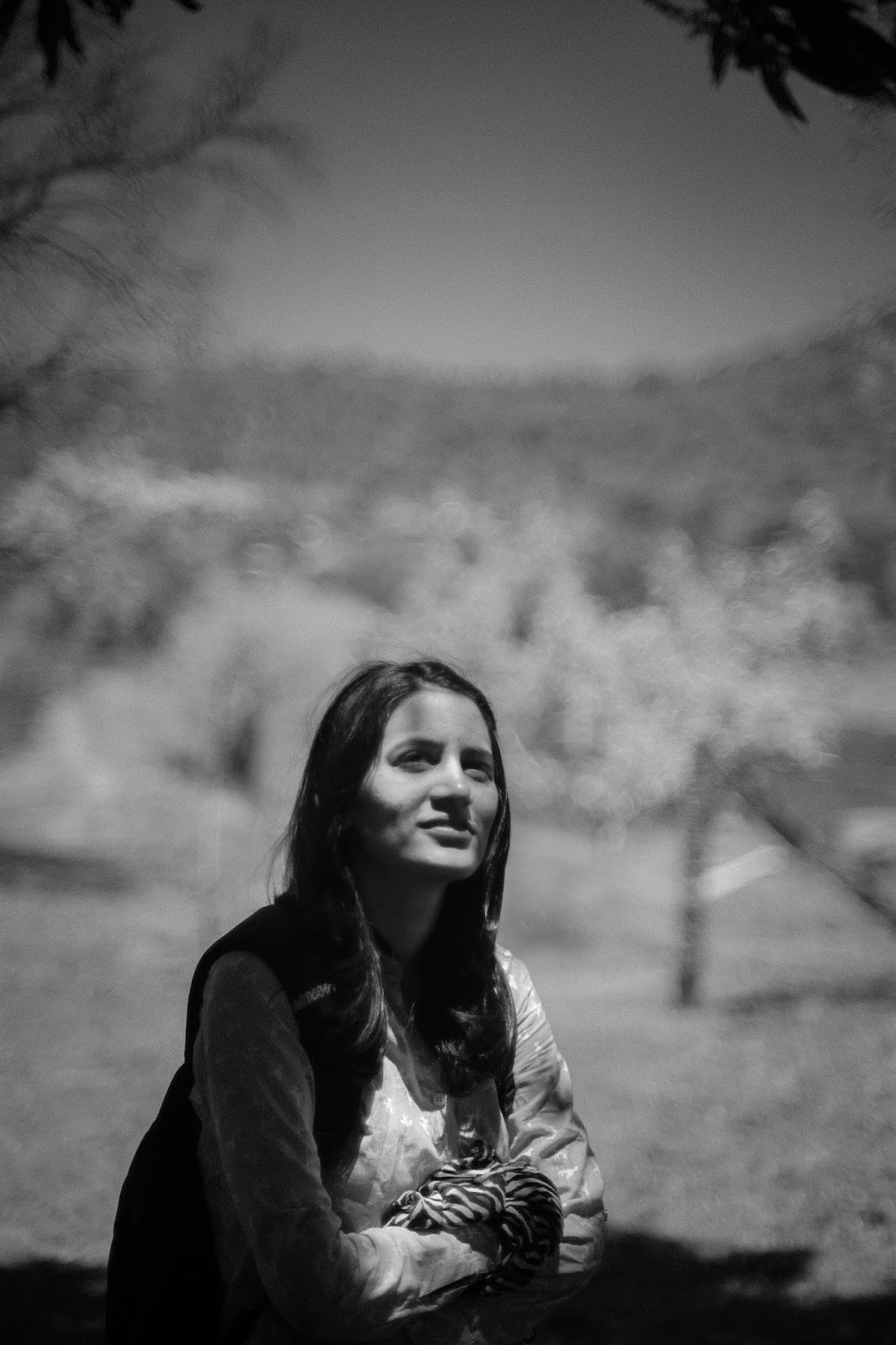 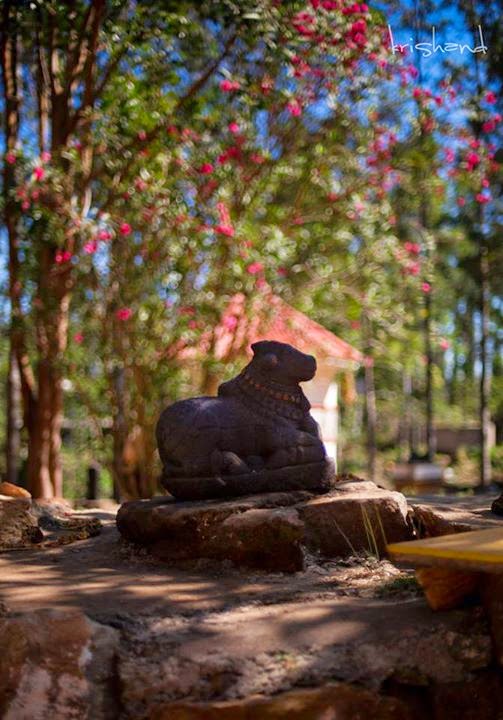 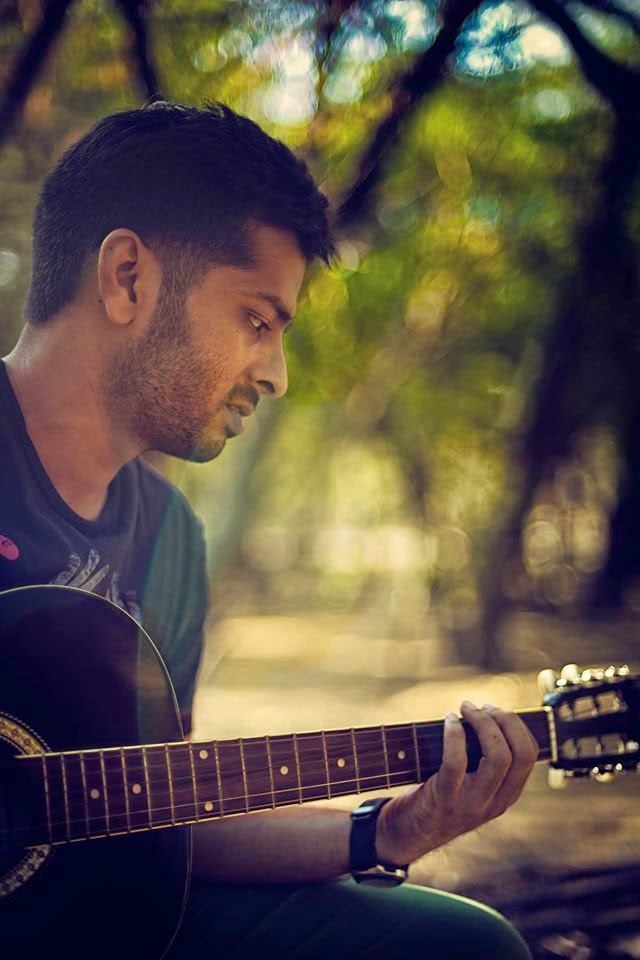 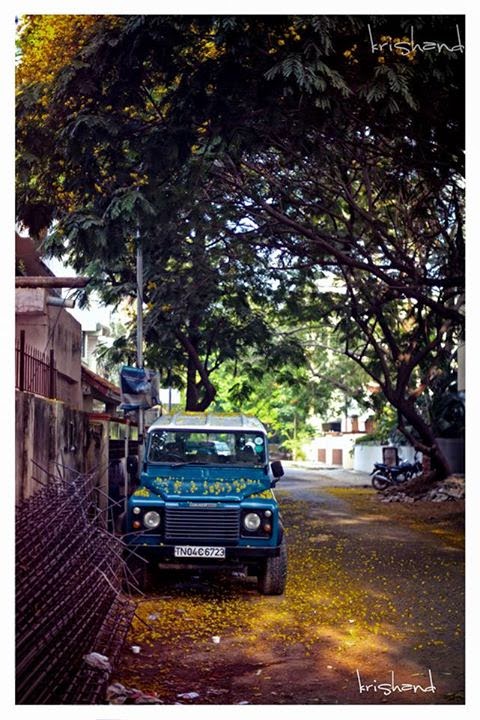 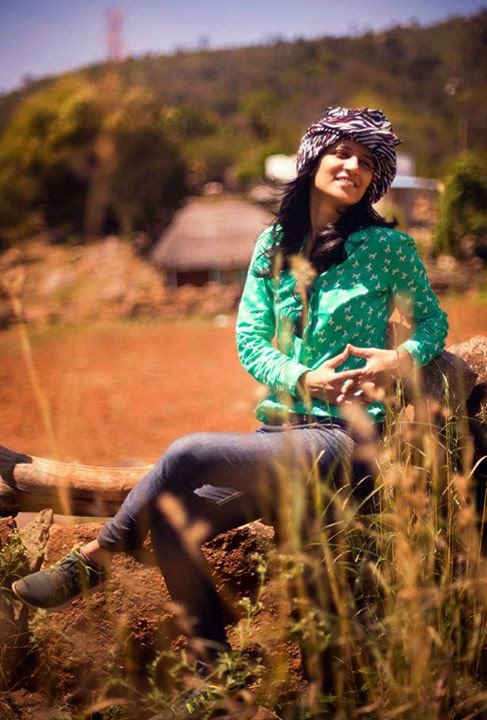 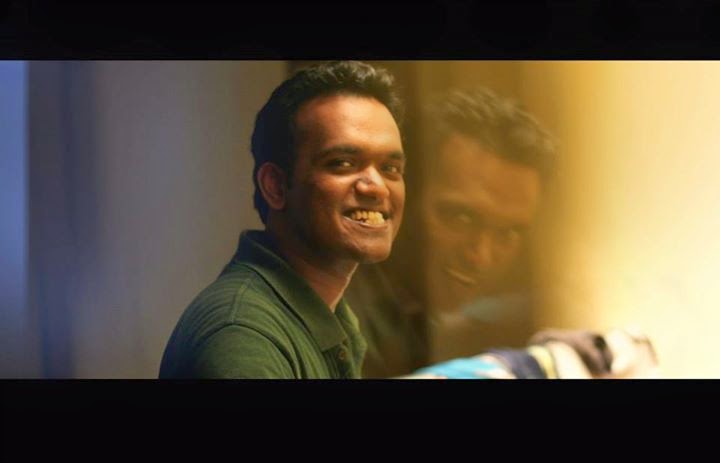 Another peaceful period was spent in pondichery.

Thank god for Priyanka (designer, friend) for being around in Chennai. Even Naveen a music director doing Phd in madras was an inspiration. A period I will never forget.