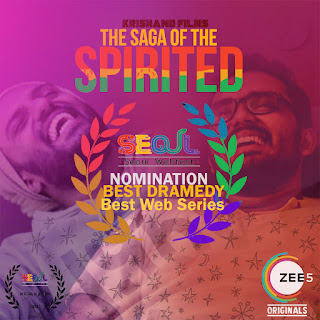 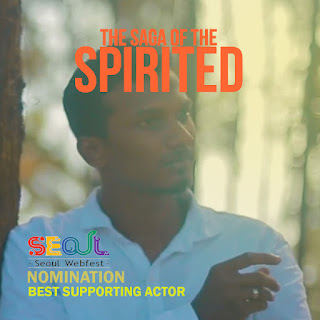 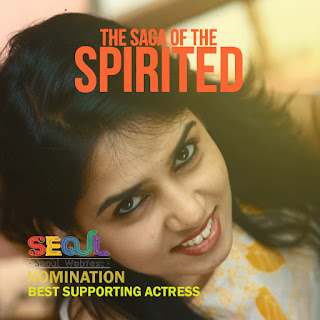 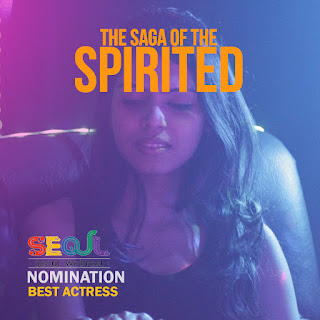 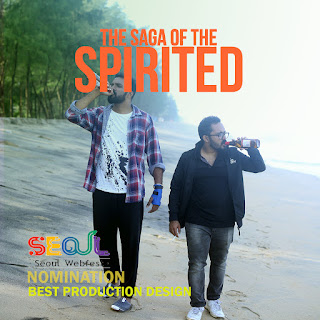 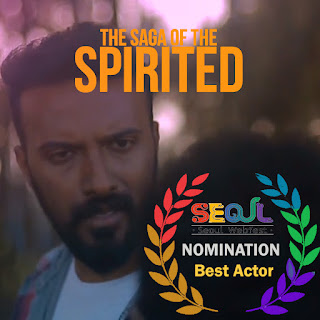 Meanwhile Zee5 has dubbed Utsaha Ithihasam into four other languages.
Uchaka Ithihasam in Tamil where the dubbing is decent and bearable
Urumi Utstaham in Telgu which is again not so bad
Utsaha Ithihasam in Marathi which i am unable to figure out if its bad or really bad
Jashne -E-Zindagi in hindi which is realy bad and below par. What can we do if all the character voices are given by the same guy.

Each content has a fate.
Once we attend the Seoul web Utsaha Ithihasam will be buried into the cask of films made.
So far so good 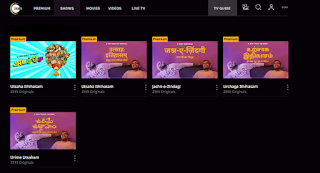 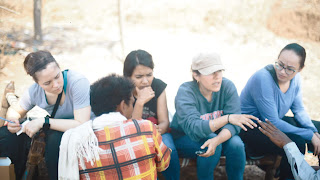 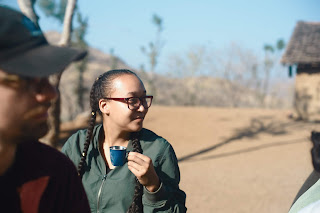 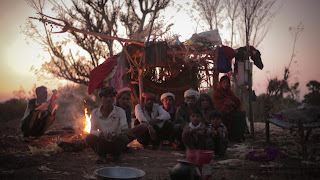 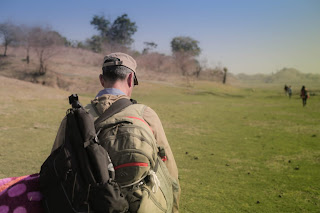 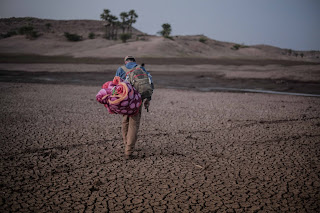 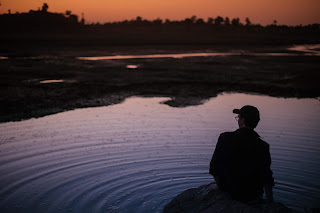 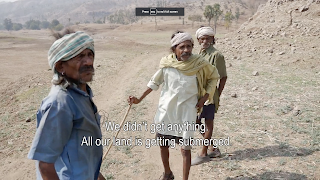 This was the first time I was shooting on a Panasonic GH5. The two days I had in Bengaluru I read up on all I could about the camera and its operation. We have a 16-45 lens and 8 batteries. We wont get electricity to charge the cameras. I decide not to shoot on 4K since the data would be too much and handling it would take a lot of space. I decide to shoot on 1080 HQ HighRes. i also decide to use my 6D as a secondary camera since I am not very happy with the lowlight reviews of Panasonic GH5. I have tried a Panasonic Gh4 for a shoot the GH5 was no different.James Cavallaro is jovial and relaxed and uses humour to get the best out of the team. Ruhan is always on her toes. Vaishnavi takes a special interest in these areas and Sathia is meditative. Steve was more energetic and had camera knowledge which helped me quite a bit.The nights are surprisingly cold as we sleep in houses of the people who are direct victims of the dam or in schools built by the NBA. the schools are called Jeevanshaala (the life-school) where students stay and learn. They play and cook and learn science, language and games. The School is funded by Narmada Bachao Andolan.Its dark, the moonlight lights up the horizon but we can't see beyond a few steps ahead. There is a tender smell of stagnant water. when we walk from our vehicle to find a boat. The boats have no lights, the river is lit by the moon. I am being ambitious in calling it the river because it is the Dams reservoir. The silence disbursed by the rhythm of the motor and darkness fragmented by the boatmen shining light torches across the river to indicate on-coming boats. The slight cold that creeps into the blanket at night as we all sleep on floor as dogs bark at a distance. Walking miles with my travel bag which is not a backpack. Weights that I thought i could never carry with my lumbar damage. Most important of all meeting the people in this part of the country. Ignored, tormented and thrown into havoc by development. When we speak about development it should be cohesive and it should be organic. It should be inclusive of the people who is going to suffer because of the dam. Here in Narmada - the people have been ignored government after government.When government stops bus roots into the interior villages so that people in the villages leave their land and decide to shift, When government decides to blow up the bridge that connects villages in the submergence to the main township, When government tricks people into destroying their own houses so that they can be moved easily, When government fails to help communities living in the land before governments were formed , before nation was formed. When we see such atrocities we start feeling that we are just lucky that government has not planned such a development model in our hometown in Kerala, Bangalore, Mumbai or wherever we live. These people are not poor people. They are in tryst with nature.Where do we draw a line for development ?The project video will soon be out. I hope the video makes a rattle at wherever the Standford Lawschool preents it . I hope the documentary does not end up where all other documentaries end up. In a shelf which evokes pity for a second and the viewer moves onto a teaser for Friday pop corn blockbuster