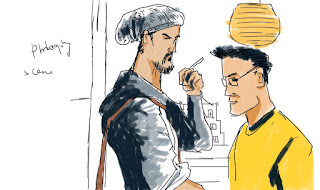 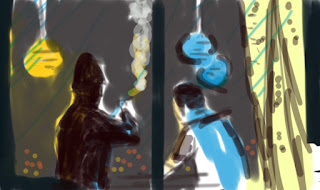 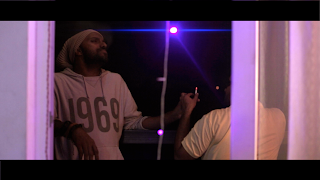 For one of my last short films "Ghoda 22" i did not storyboard. Every scene was  shot according to performance and with respect to space. However this time it was a complicated story. (Not as complicated as Ghoda 22) but in its own space it was hard to communicate this content. So i boarded every shot. Storyboard is just the beginning of the visual. However in this short film because of time and location restriction i had to stick to it. This will make the film less organic since the film is not derived at the set but on a drawing board. A drawing board and shooting location are entirely different mediums. However this time I had to stick to this process. It was money versus time 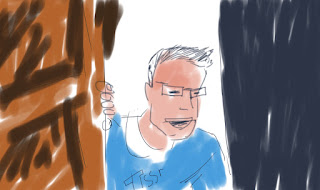 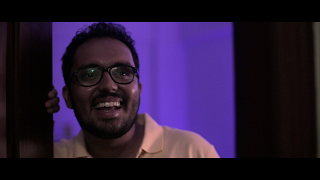 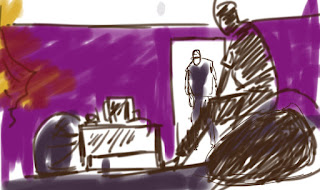 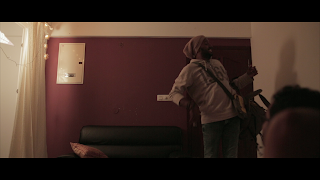 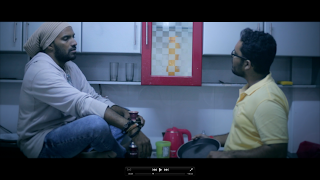 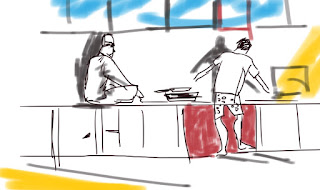 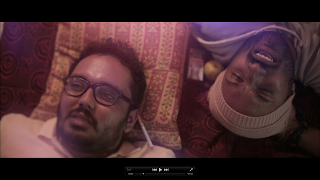 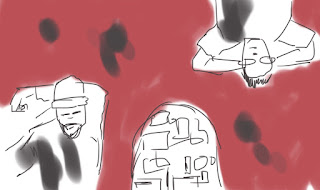 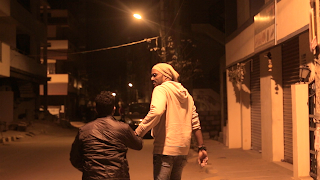 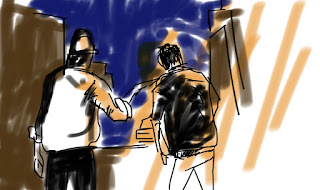 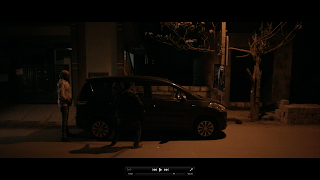 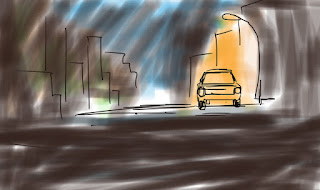 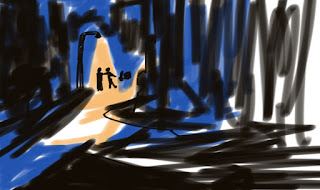 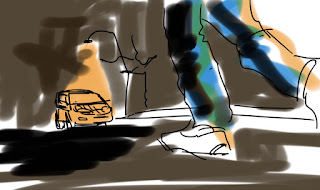 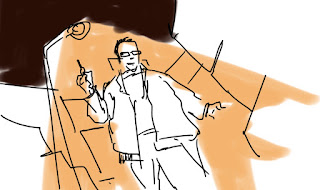 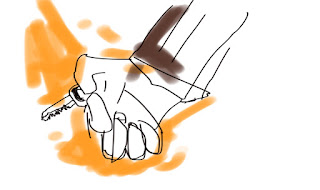 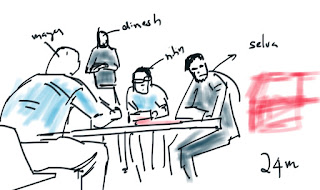 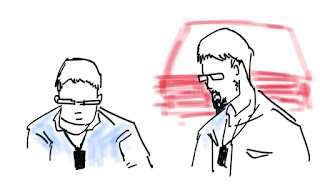 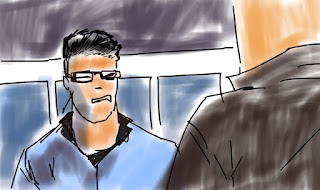 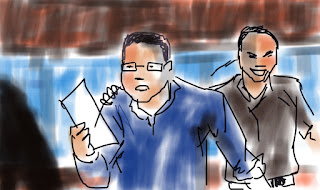 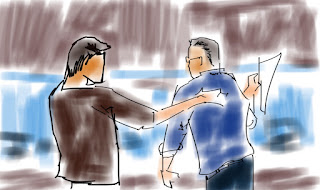 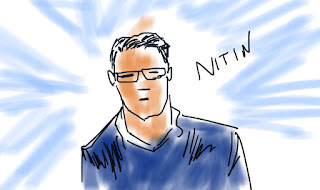 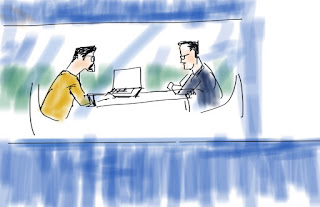 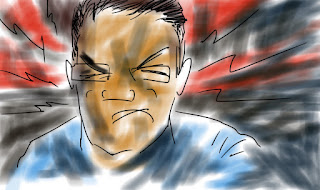 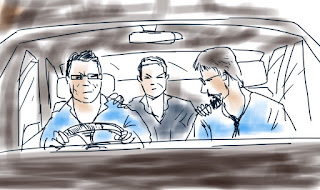 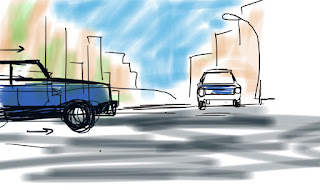 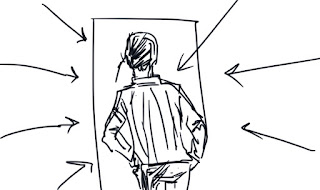 The film is taking shape and is 70 percent of what is expected. .
Will update more on pre-production in the blog