This was a time when stretching my aching back for half an hour in a comfortable room was indeed a luxury. 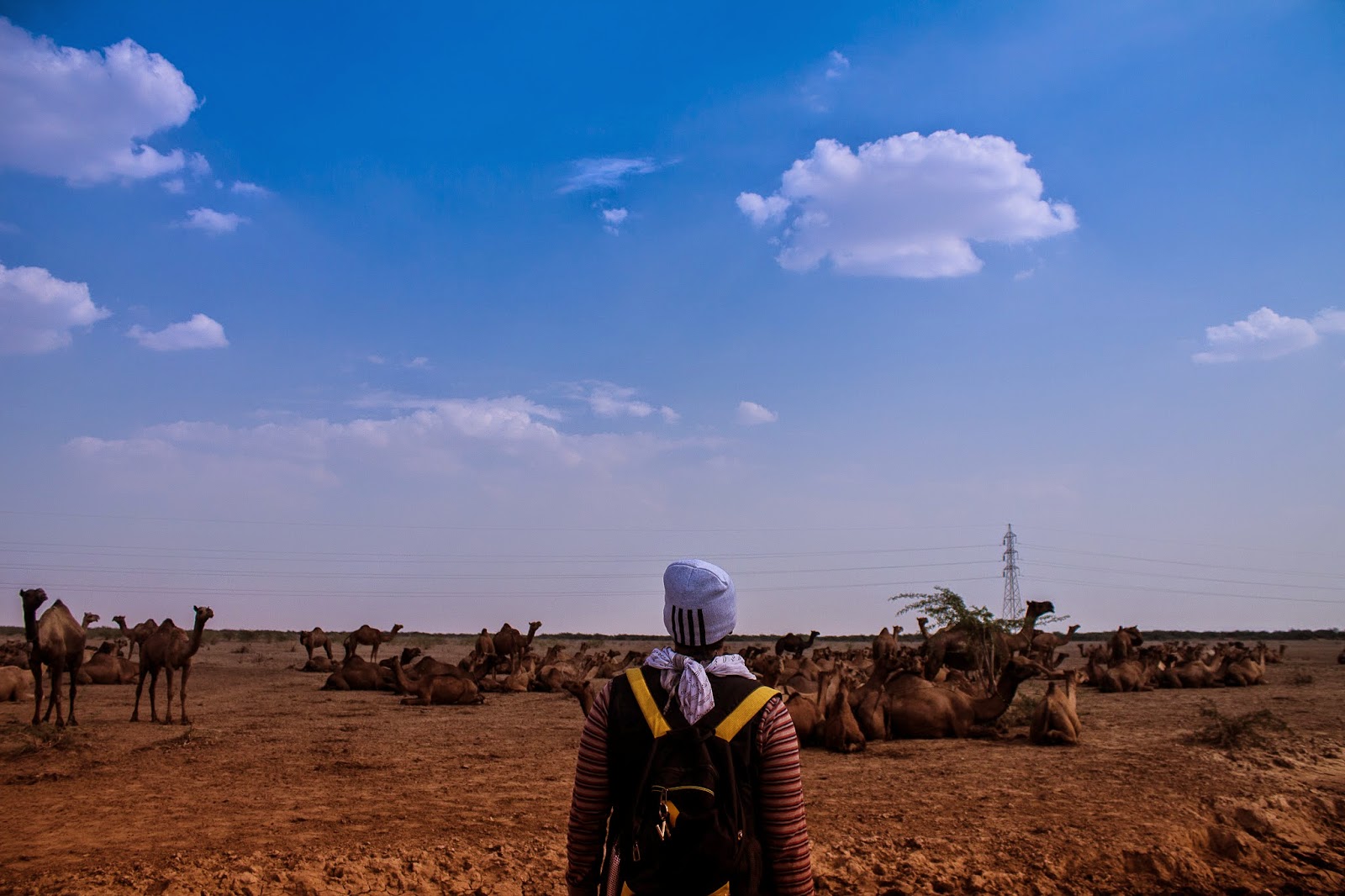 I had just finished shooting the major scenes of ghoda 22. After working on the edit almost every day and working of Sudesh Balan sir’s project I had grown used to sleepless nights.
After the first phase of Ghoda 22 I took a break. I was in Indore after taking a workshop in Baroda at the MSU department of Sociology. The workshop was on Shadow puppets and its visual dynamics orgainised by Krishna Acharya (mountaineer, sociologist, art patron)

Once in indoor I never moved out during the day. Slept all day eating my meager chai and rice plate thali in the afternoon. Rakhil (friend, photographer, scientist and partner) would join me in the evenings and we would go and eat at the Bada Saraffa. Shahi Paratha, Shikanji and Dosas.
Ujjain was shear stree buster as well as a fearful sinisterish relapse. In Bhopal met up with a friend and an artist Vidushi (artist , illustrator, painter) along  with Tanushree paul (photographer, painter). A few days later visited Sanchi. Broke with no money. 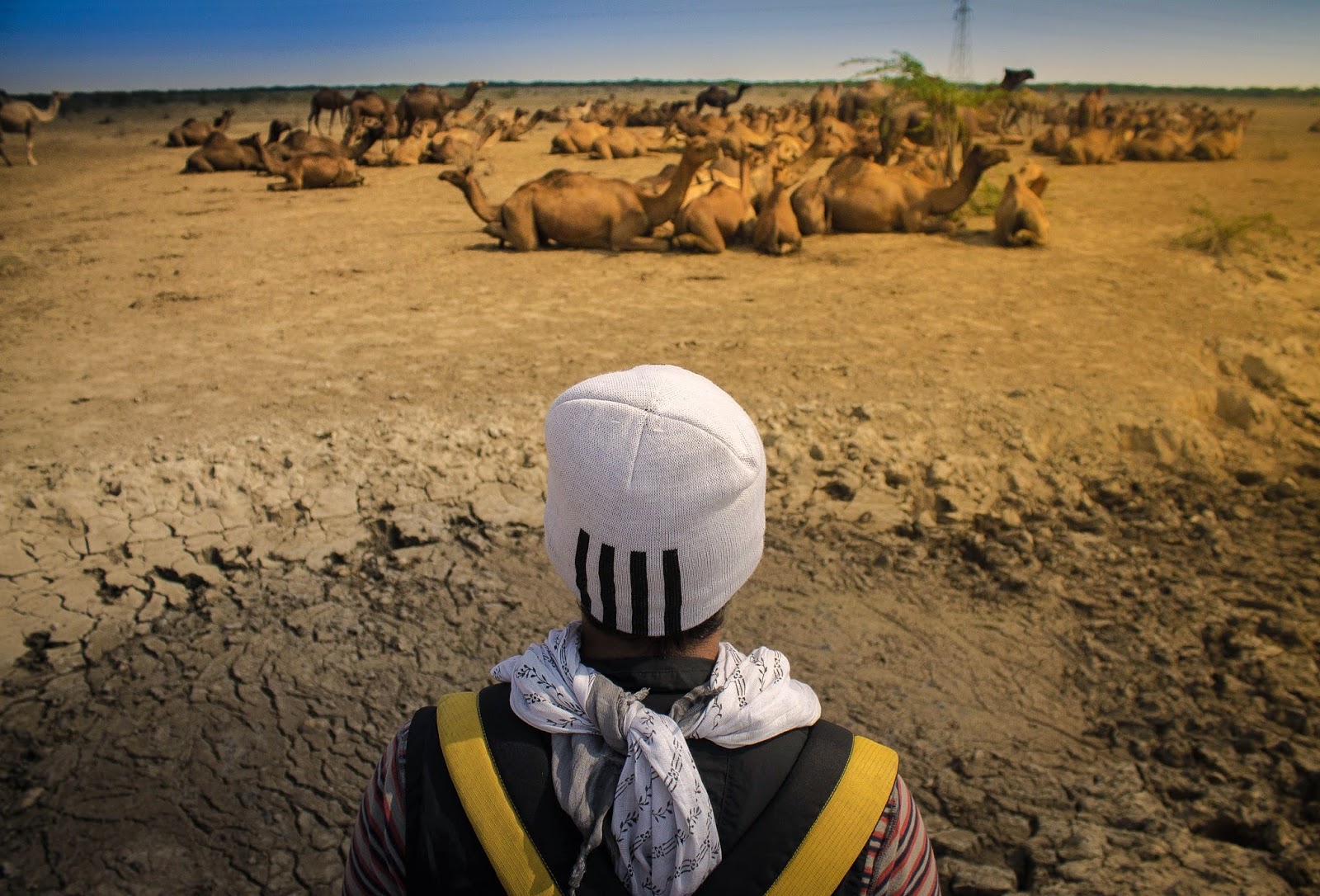 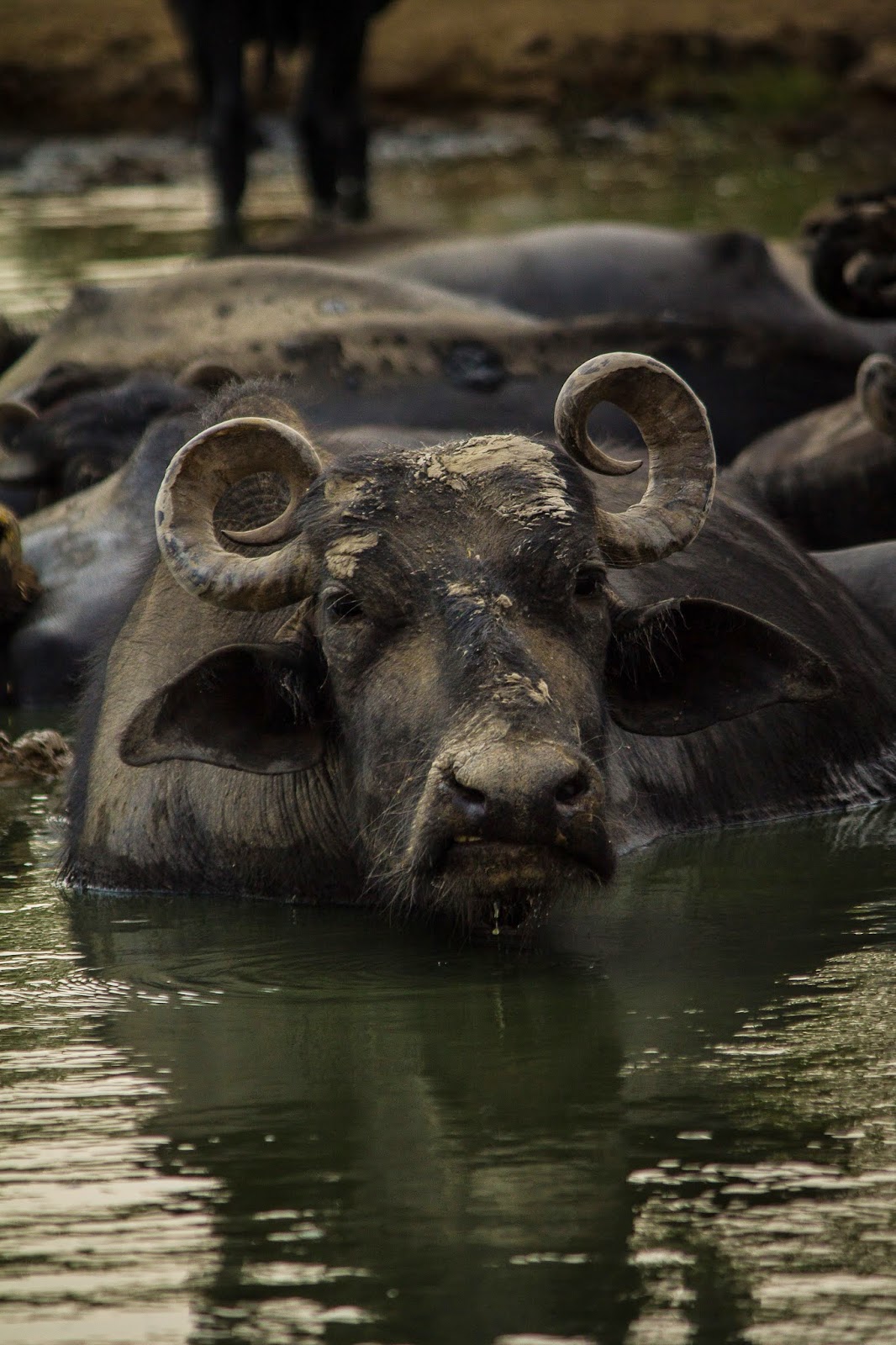 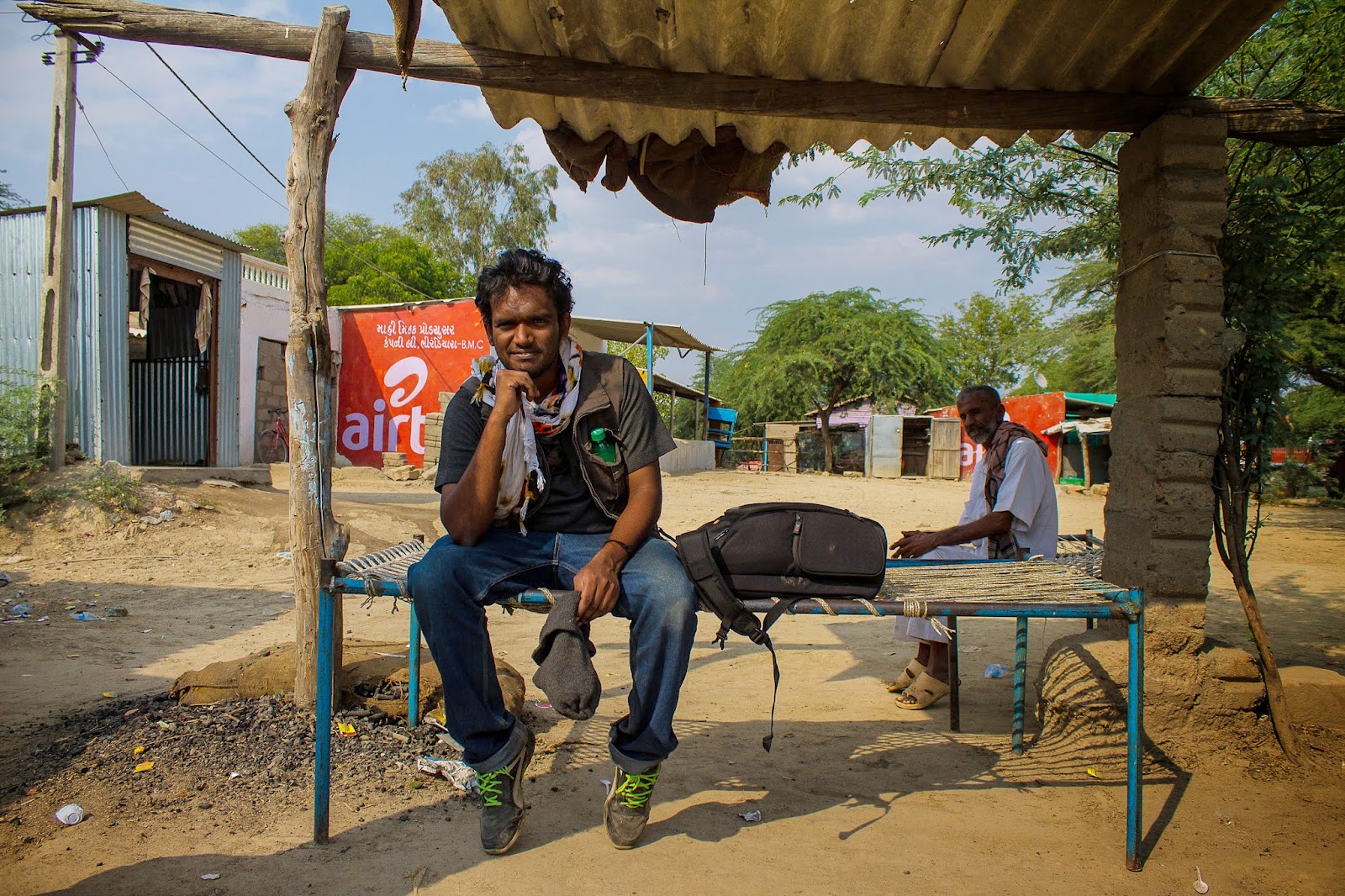 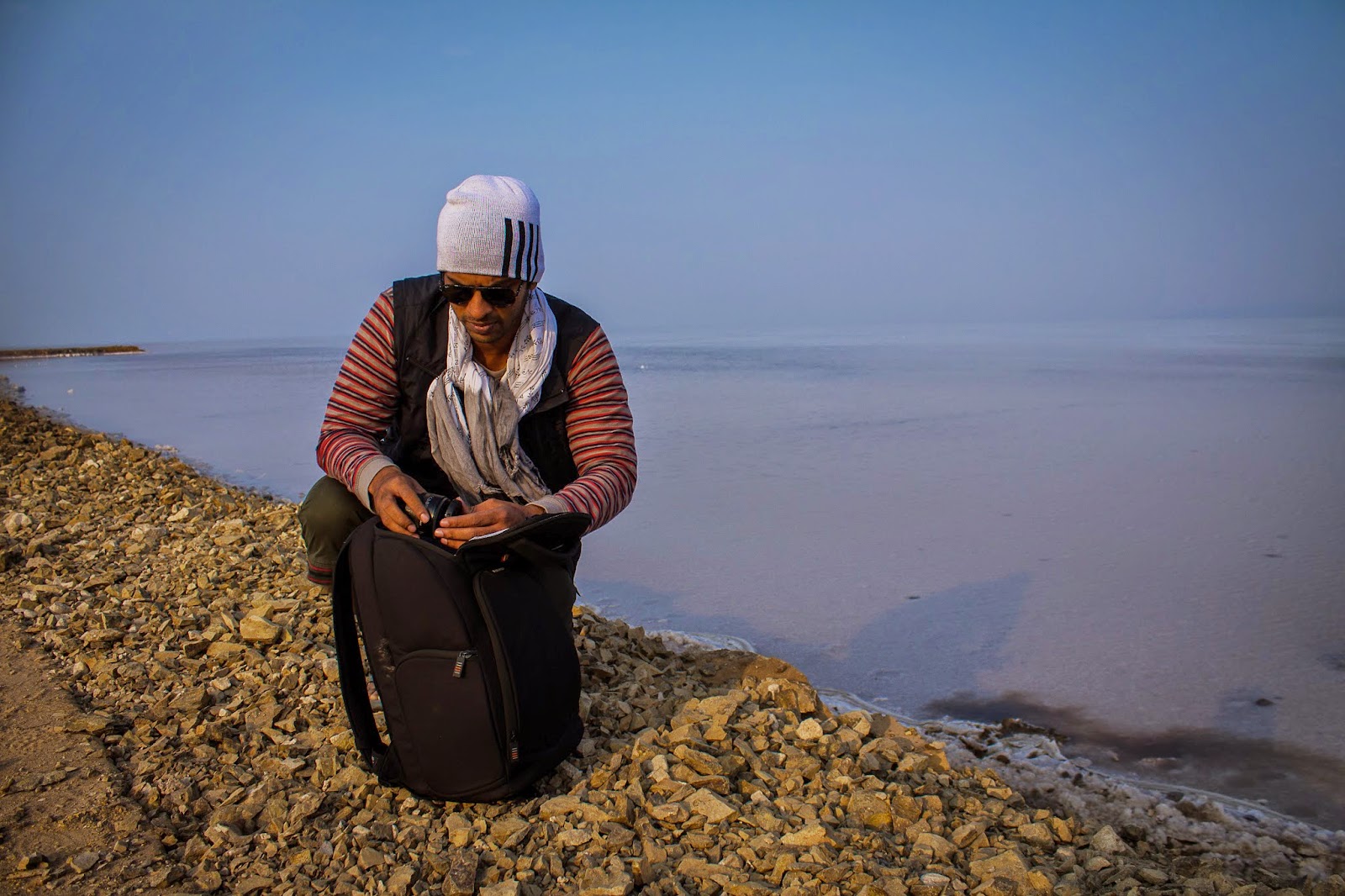 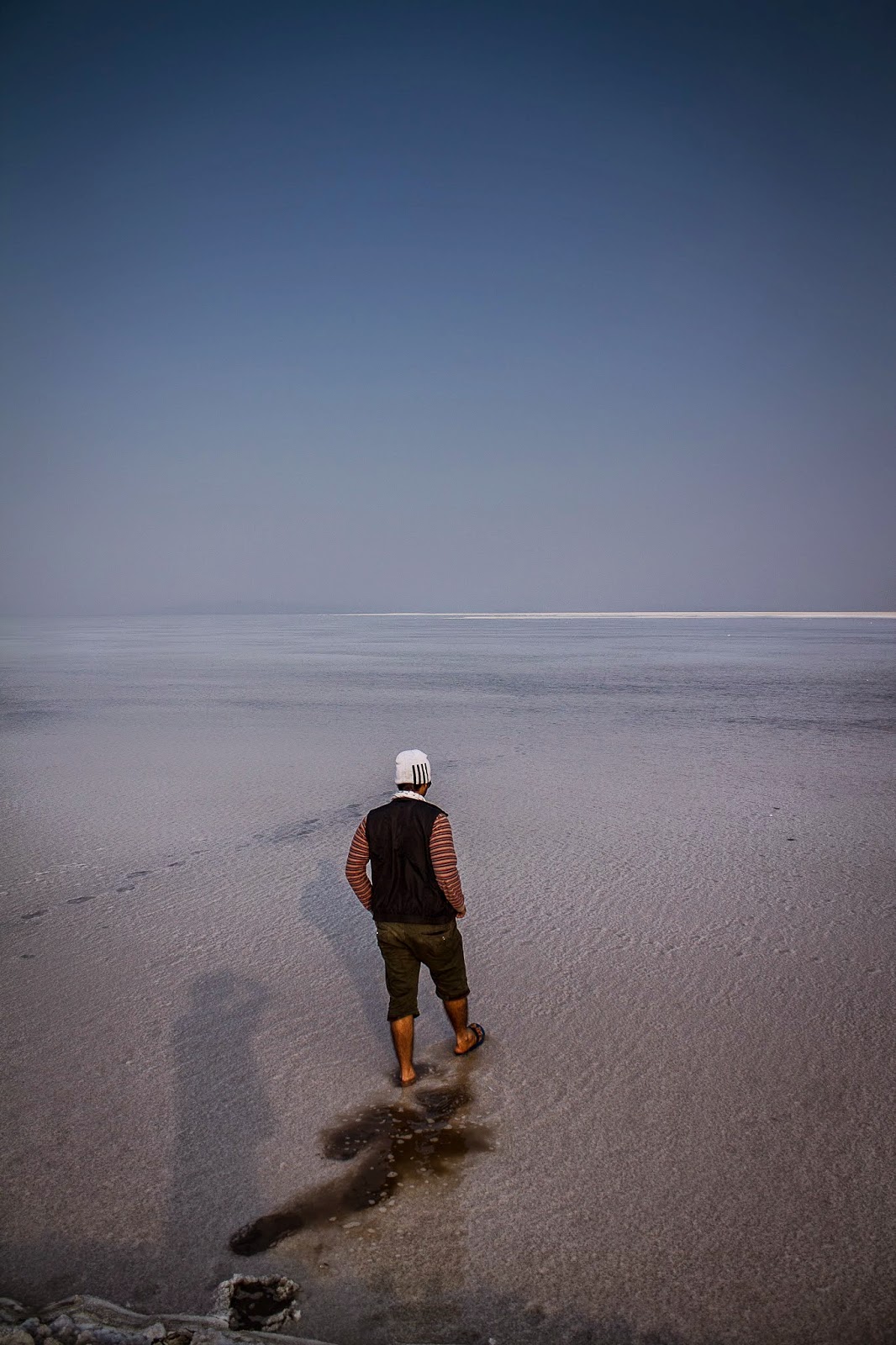 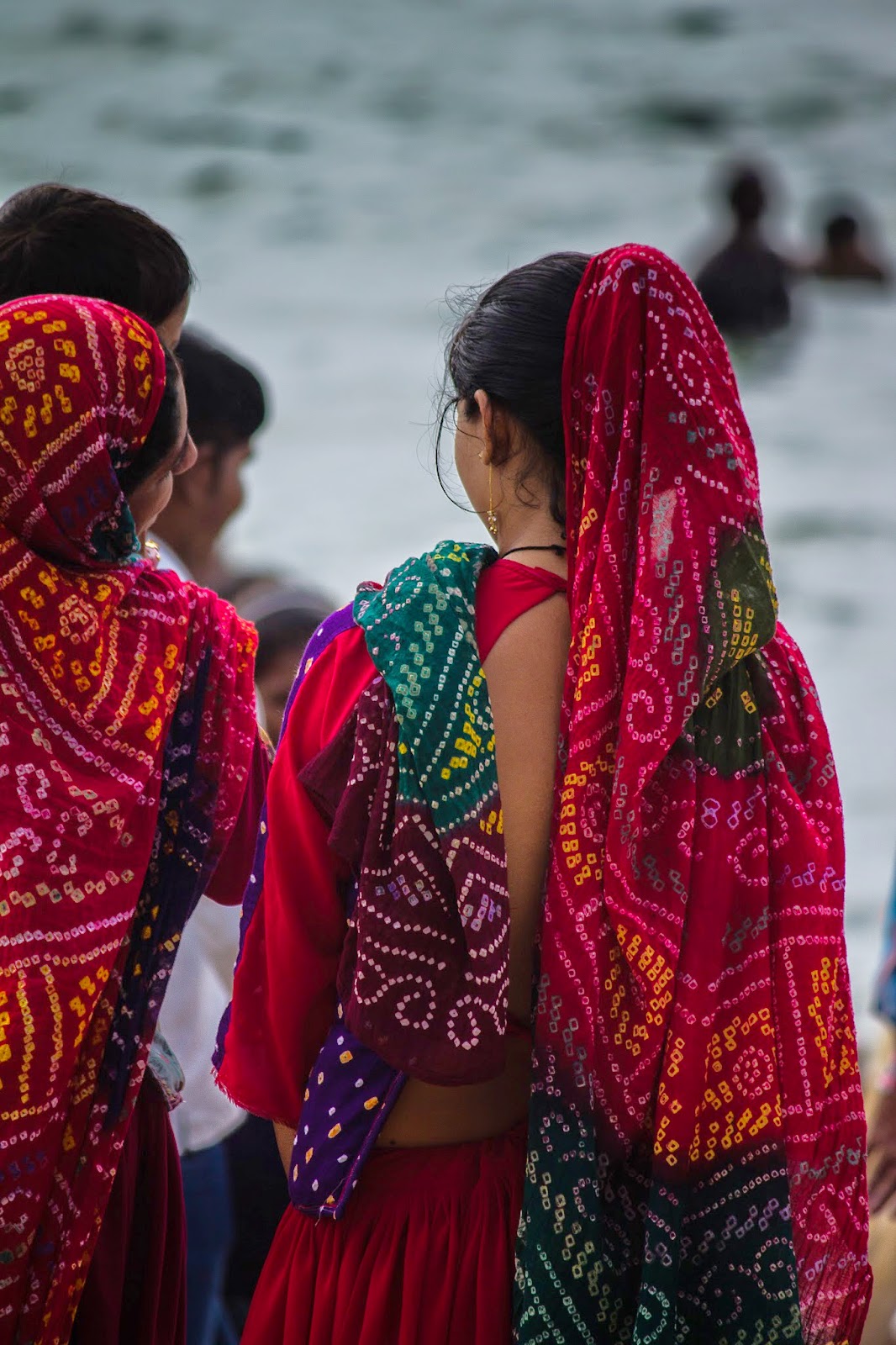 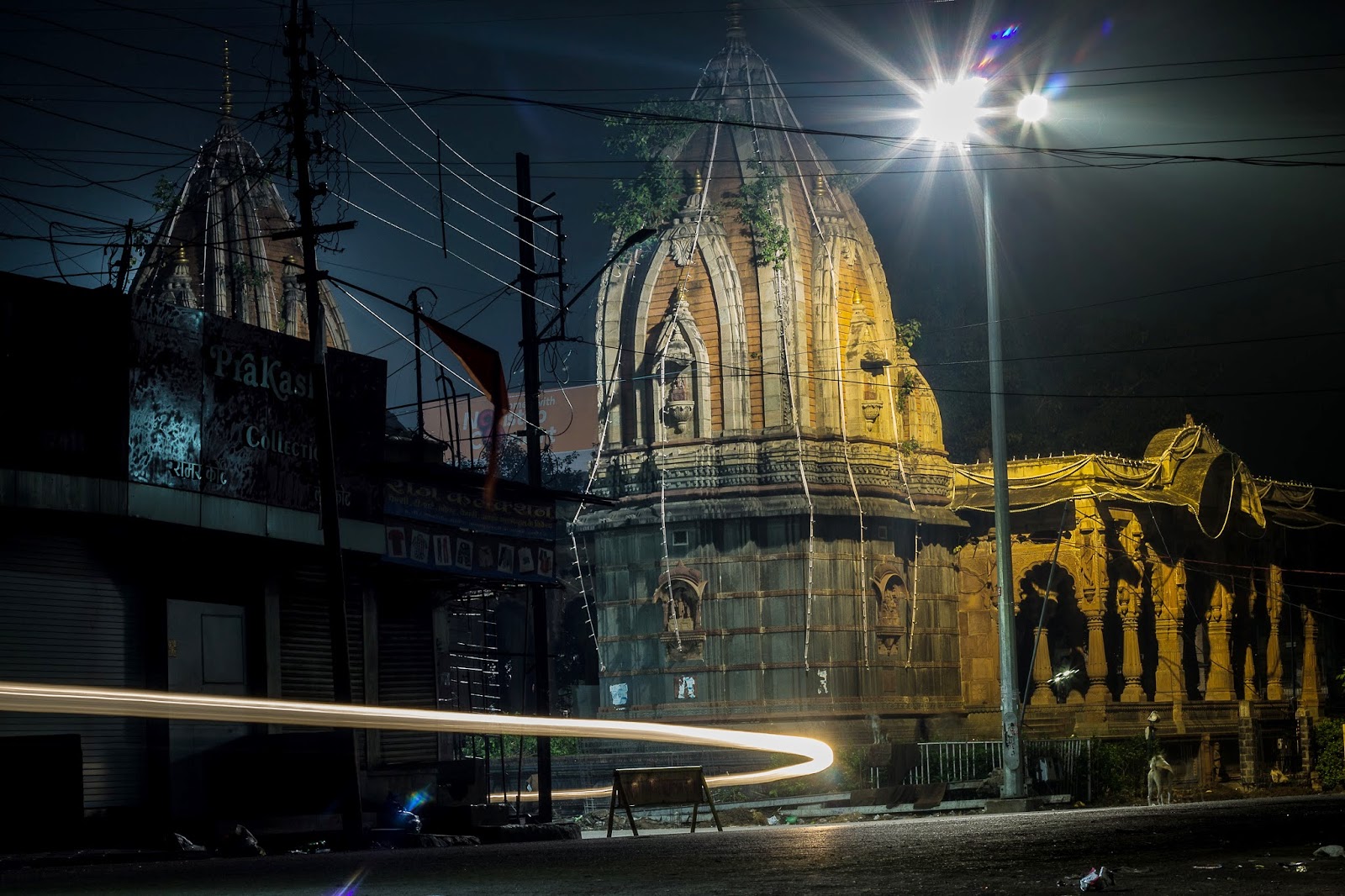 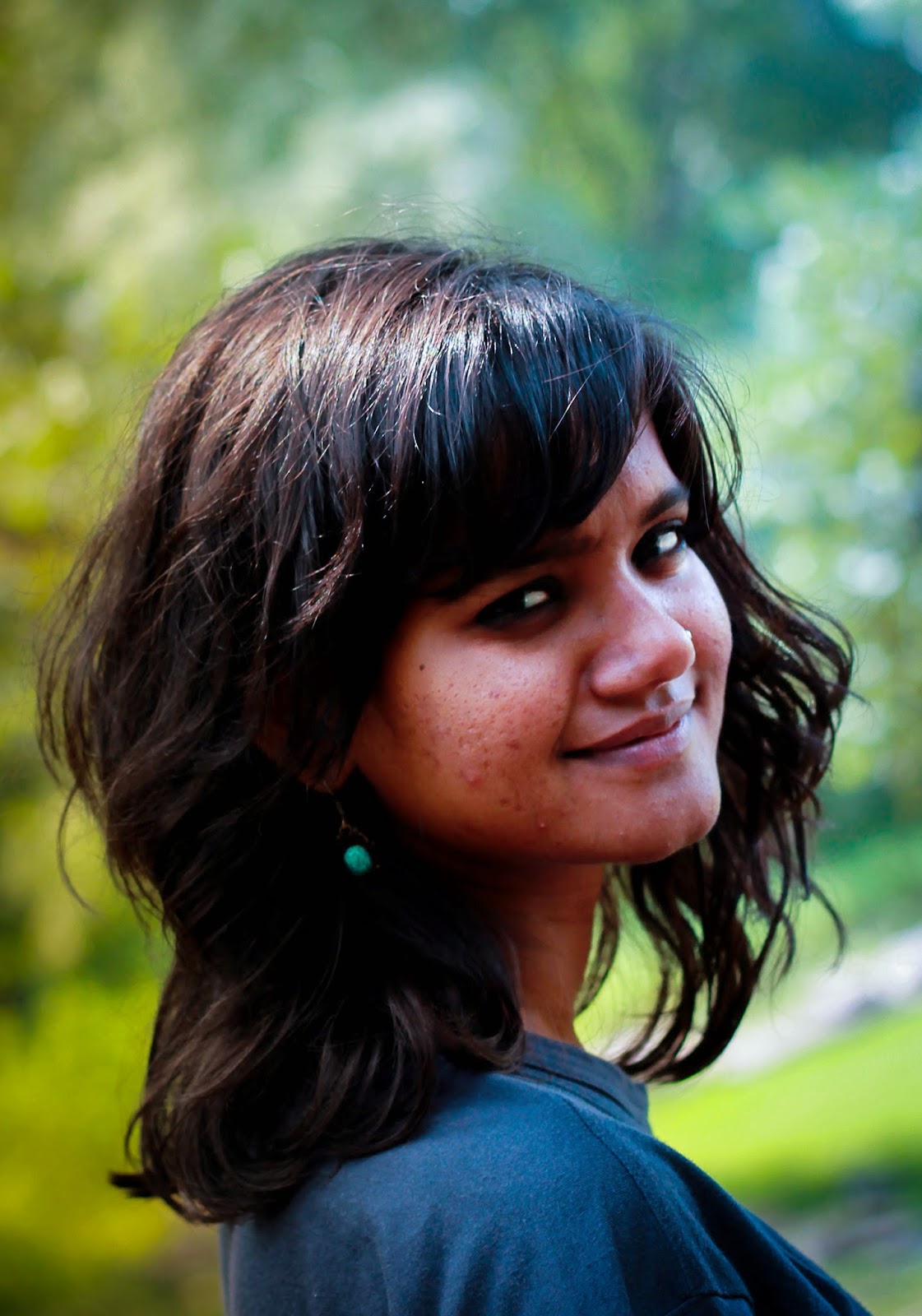 The next phase of the retreat was seasoned with a lot of travelling. Me and Rakhil went half way across Gujarat to reach the white sands at Kutch, the crowded beaches of Mandvi and the Buttered streets of Anand. 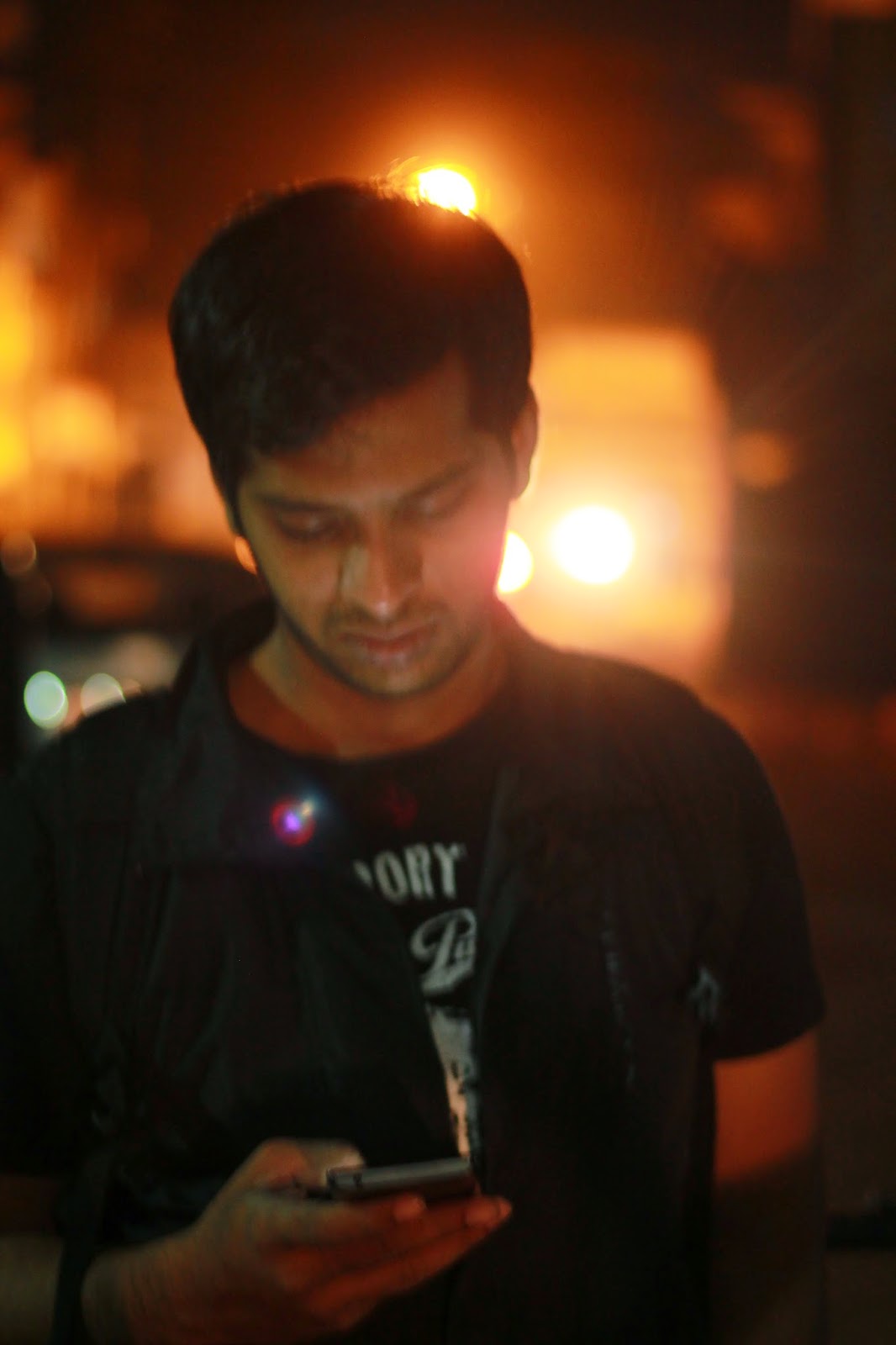 The white sands and the crowded beach keep coming back again when I close my eyes tired from work. Will I ever go back.


Like Budha said. “We think there is time. That’s the problem.”
Posted by mr. green at 7:15 AM No comments: