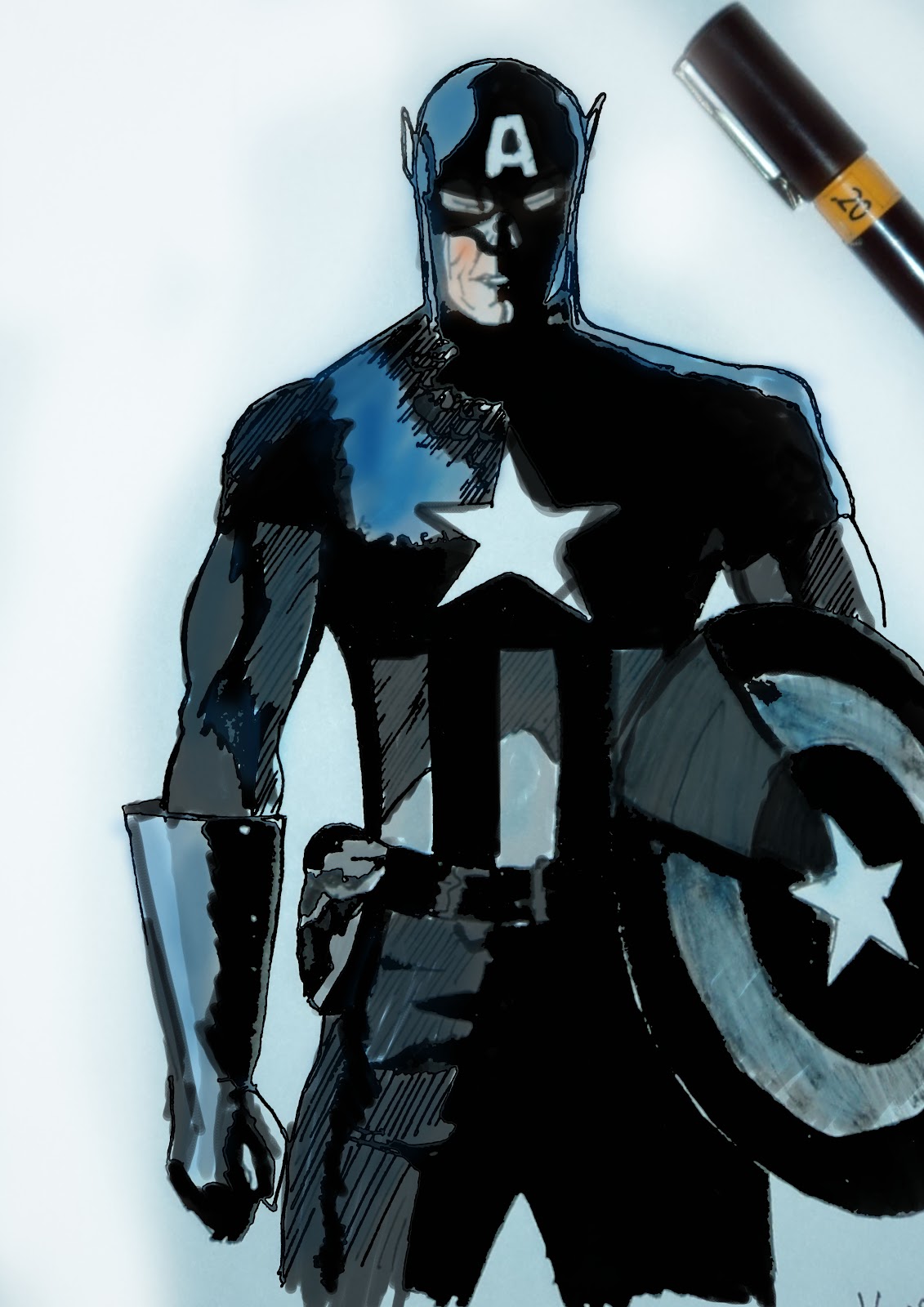 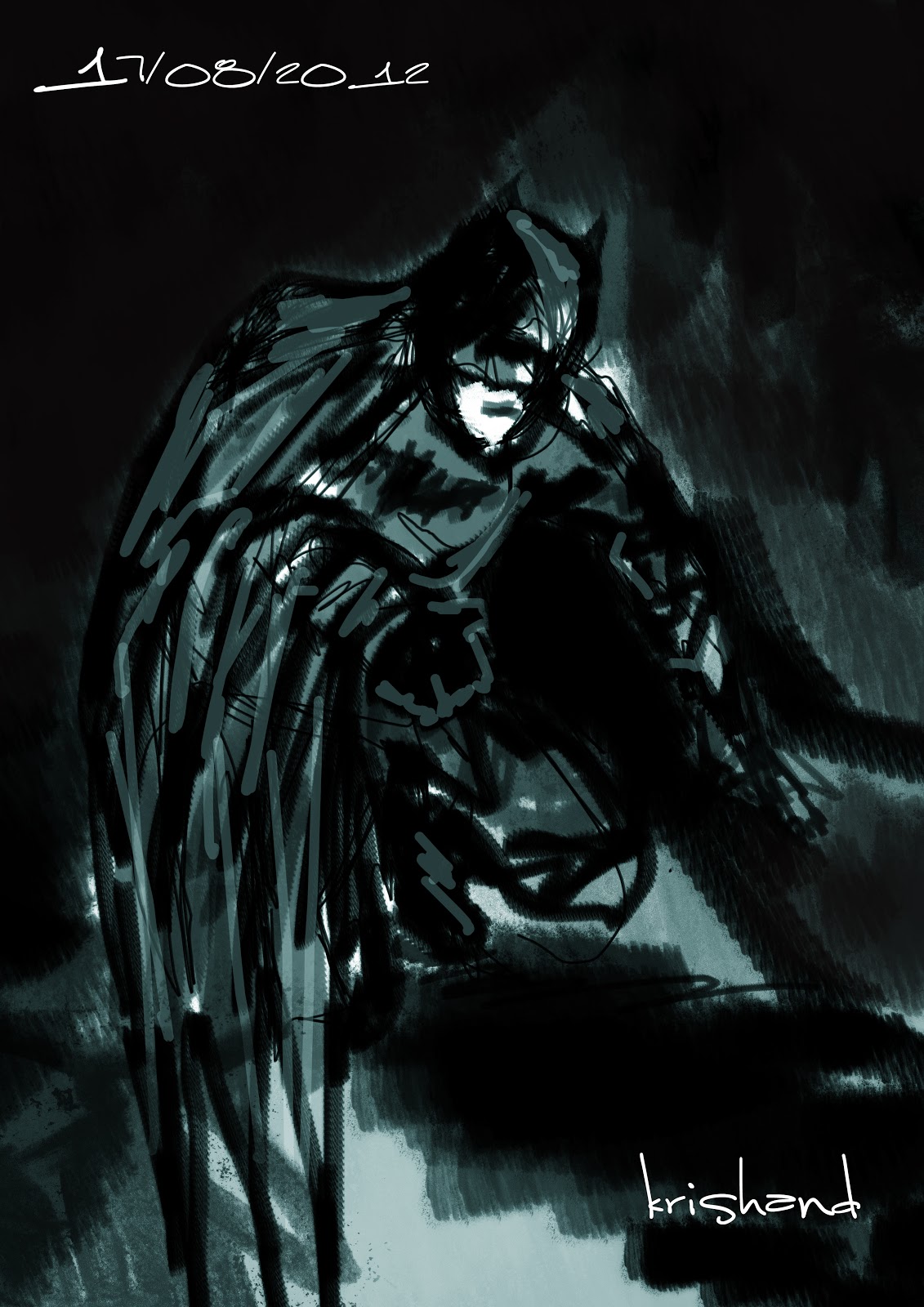 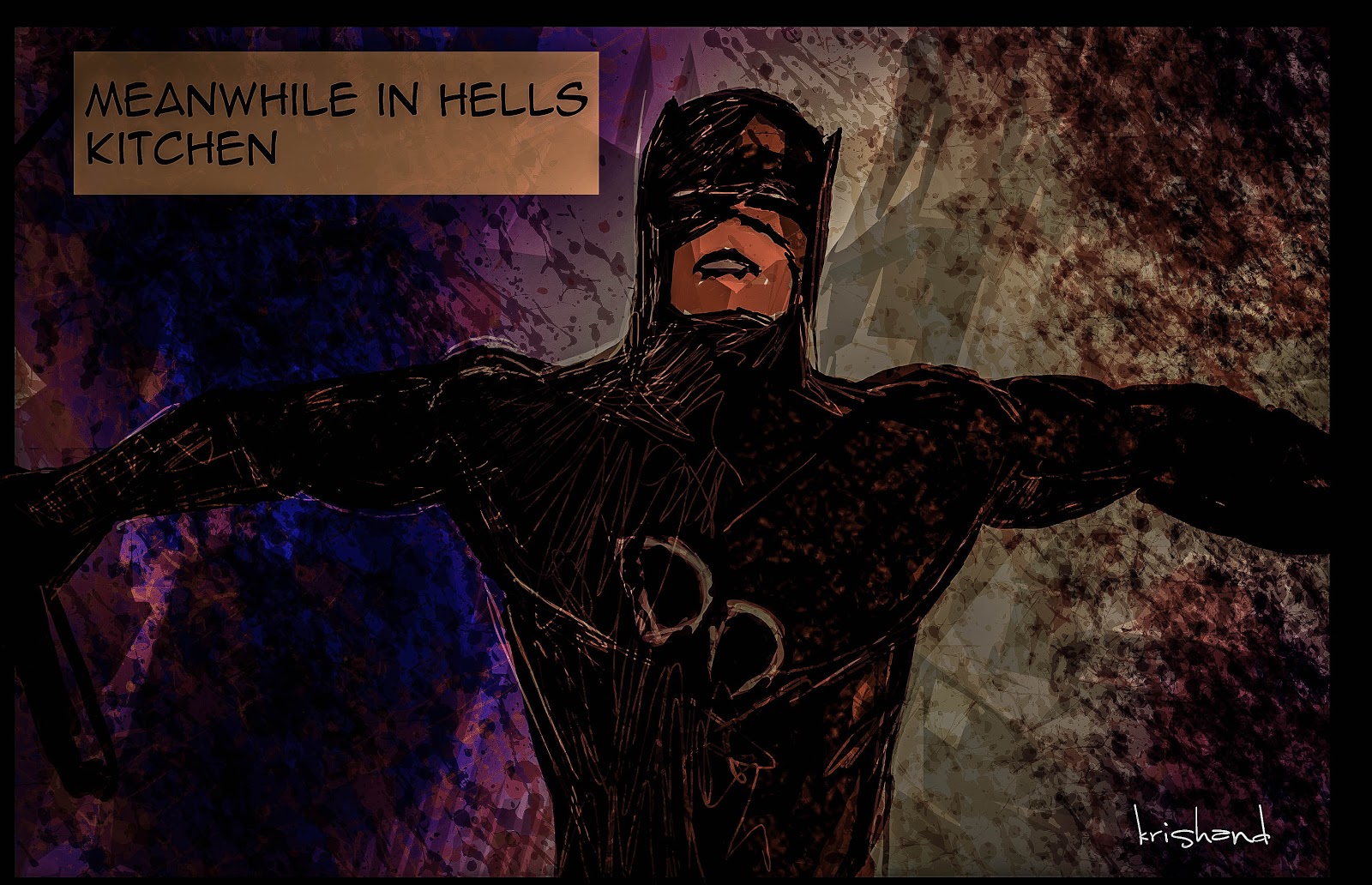 Daredevil is a blind batman, Hells kitchen (20 mins speed sketch, bad/happy bad)
Posted by mr. green at 10:48 AM No comments: 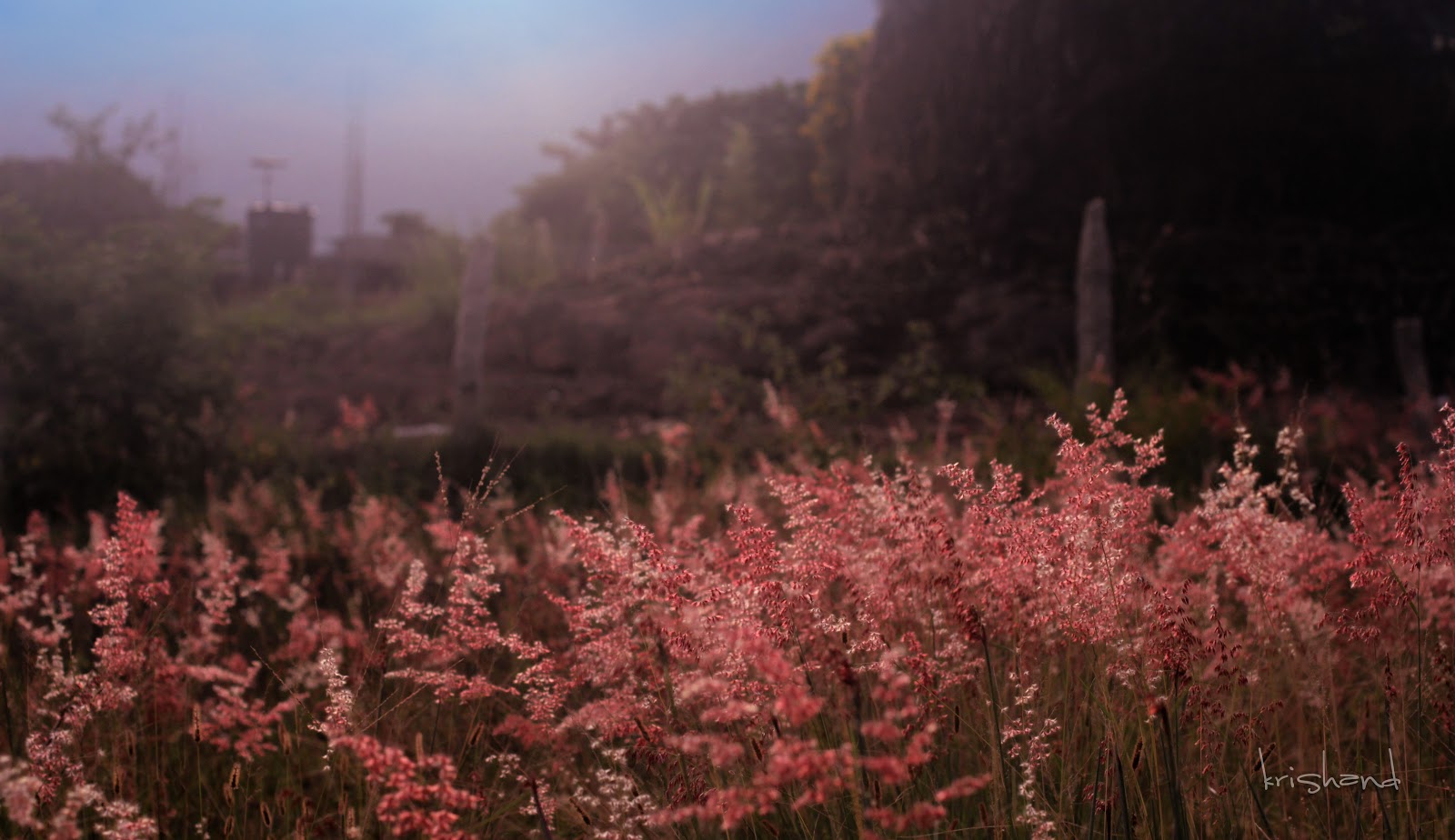 Kaash flowers in the valley of marayur

At 1.30 prof. Sudesh Balan asks me to clean up, shower and shave. He says my Jury is by a big shot.

At 2.00 pm I get to know that Amol Palekar (actor, Director) is a member of my short film Jury panel in IDC. I knew he was big however I was not embarrassed to about the bad audio or sounds. 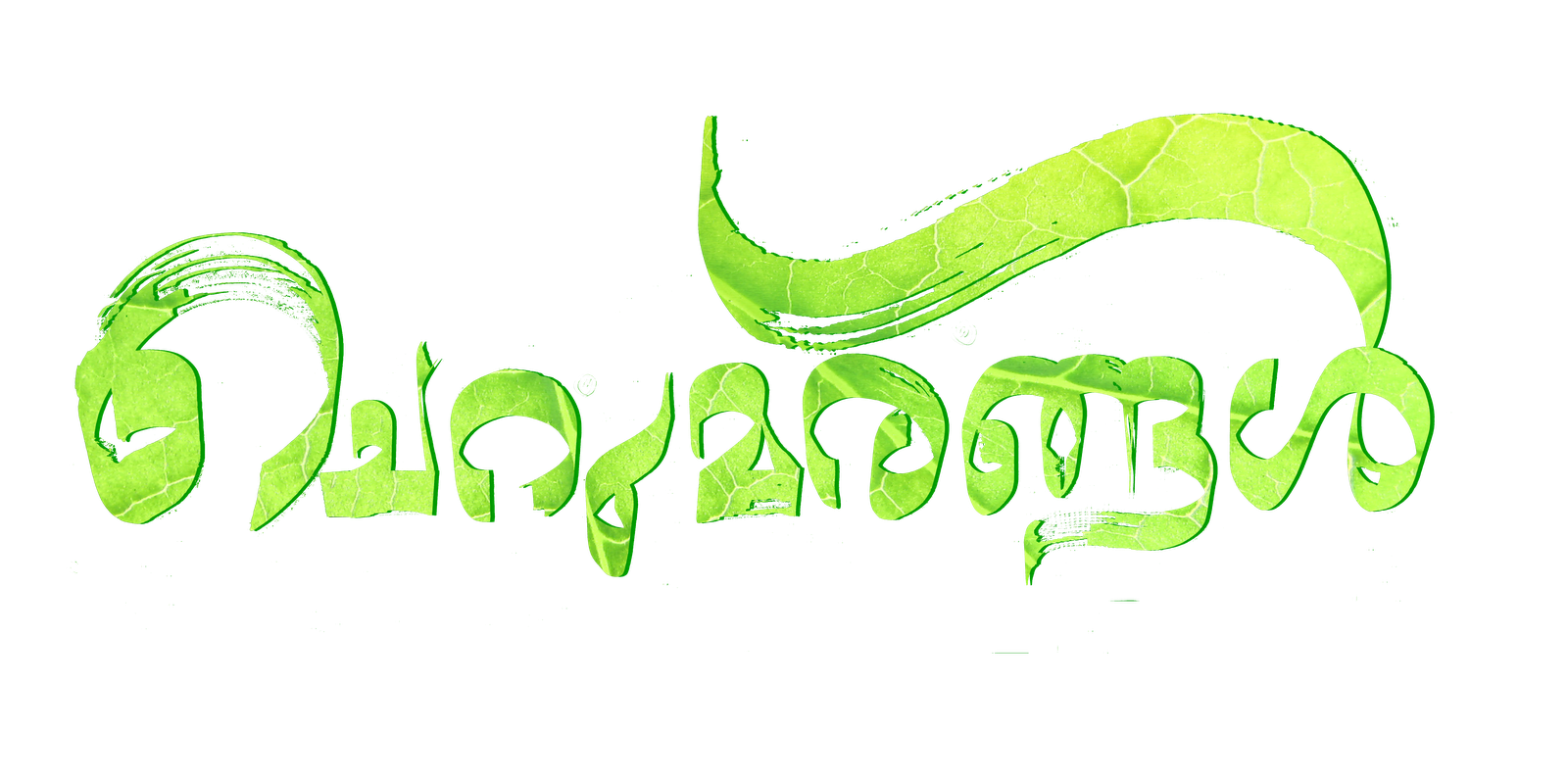 Around  3.00 , waiting at the autostand only to realise that I don’t have enough money in my wallet
for the auto rickshaw.

By  3.35pm Jury walks into the auditorium with respected professors, my throat was infected and I had batman voice and moreover I didn't want to speak. If the film can’t speak for itself then there is no point... 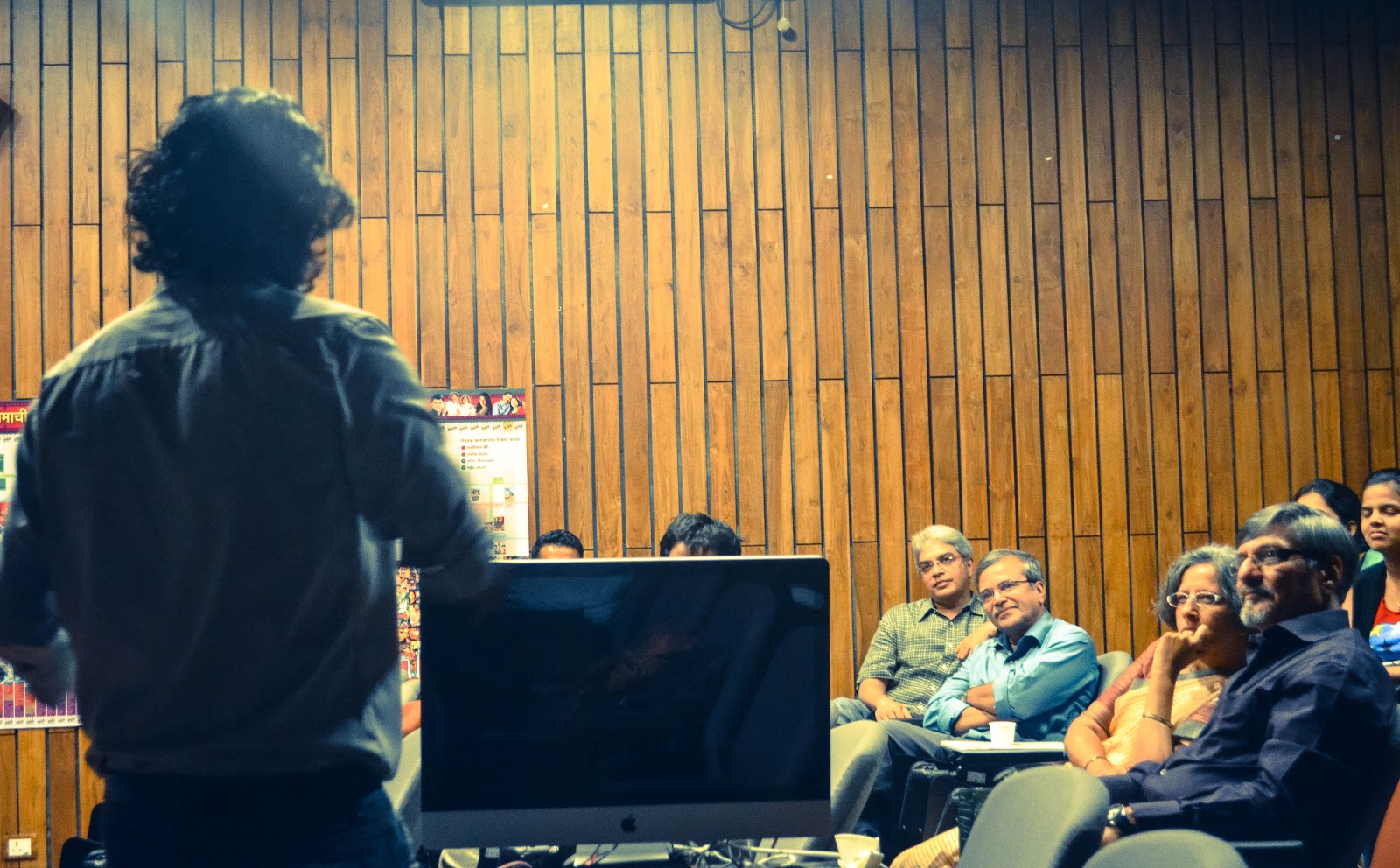 After 4.10pm
Amol palekar feels that I have not been able to successfully communicate my theme. He feels there are no ups and downs. He didnt understand the purpose or the genre.

Phani Tetali my internal guide liked my effort but was expecting more since he read my report. Gave a lot  of confidence at certain levels.
My Guide Sudesh Sir smiled and said that the film was good in parts.
Sandhya Gokhale commented on the meaning of the frames the length, purpose .


At  4.20 pm I had pressed the mute button. Now I am immune to critique, comments, feedbacks or compliments.

At 4.30 pm People are trying to console me. I figure out that something had gone wrong. Amol Palekar rephrased my story (though he did it point out mistakes), Sandhya Gokale remember the frames (though she did it to ask about the purpose), Phani sir saw my effort and I was able to connect to certain people in the crowd.

At 4.45 pm I get a huge response from my Juniors and batchmates that the film was good. (?)

At 9.30pm I see prof. G.V.Sreekumar sirs update on FB that he liked the film.

At around 1.00 in the night I am still in love with my film. 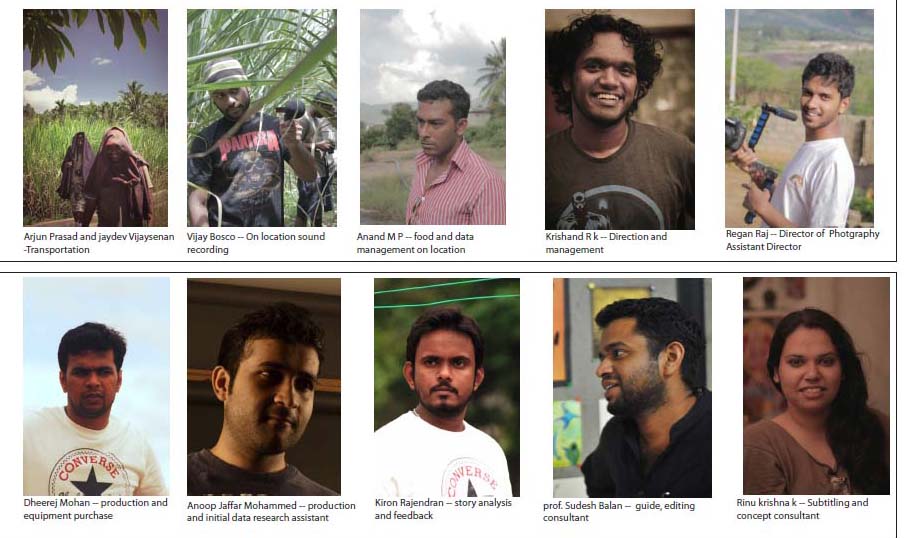 CHerumarangal from krishand rk on Vimeo.
Posted by mr. green at 10:38 PM No comments:

A place beyond Madness

A  patient who became normal,
A worker who claims to be sane,
A movie theater 40km away
And the madness screenshot from the edit table/Jeep scene screenshot from the edit table 2/cloud scene
.
Posted by mr. green at 6:59 AM No comments:

The Mongrel Magnet by Shishir Bhagade

Shishir Bhagade took "Image making and representation" to the next level when he developed this illustrated story for children. 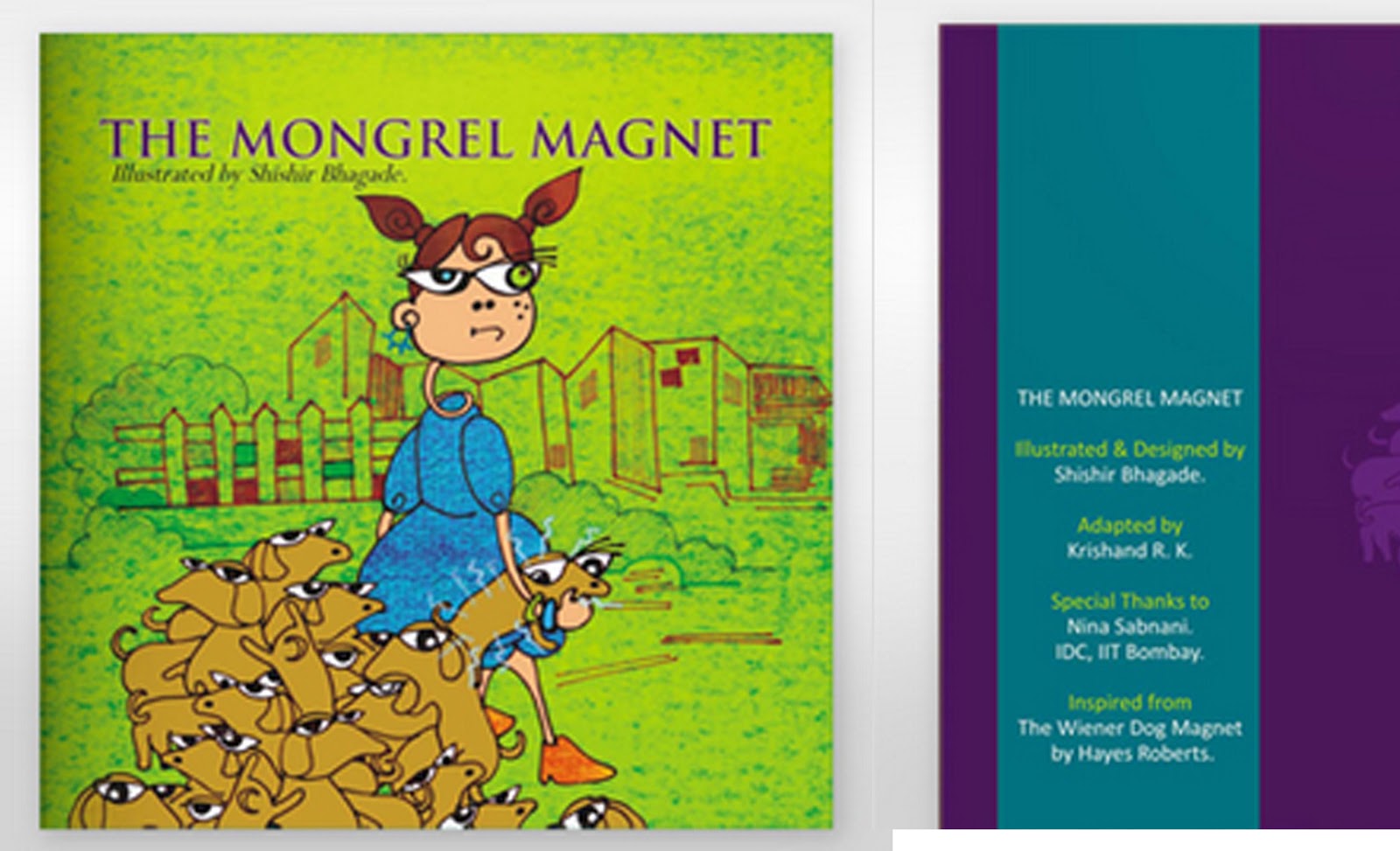 The story is adapted from The Weiner Dog magnet by Hayes Roberts. I was infact very happy to be a part of the project working on this adaptation and content building.

The whole sweat that has gone into the book is by Shishir Bhagade but I am glad that some spices were allowed from my side.


The book is for an age group from 5 to 10 and not for sale. the particular illustrative style that Shishir bhagade adopted was very impressive.
Posted by mr. green at 9:08 AM 1 comment:

It was always a dream to bring Dheerej to Oviedo, Banagalore (kiron's den) and party. Then go on a road trip . It worked and for a change was feeling free.

Though not a very dramatic road trip ended up in Kanyakumari and then home. Posting some pics. 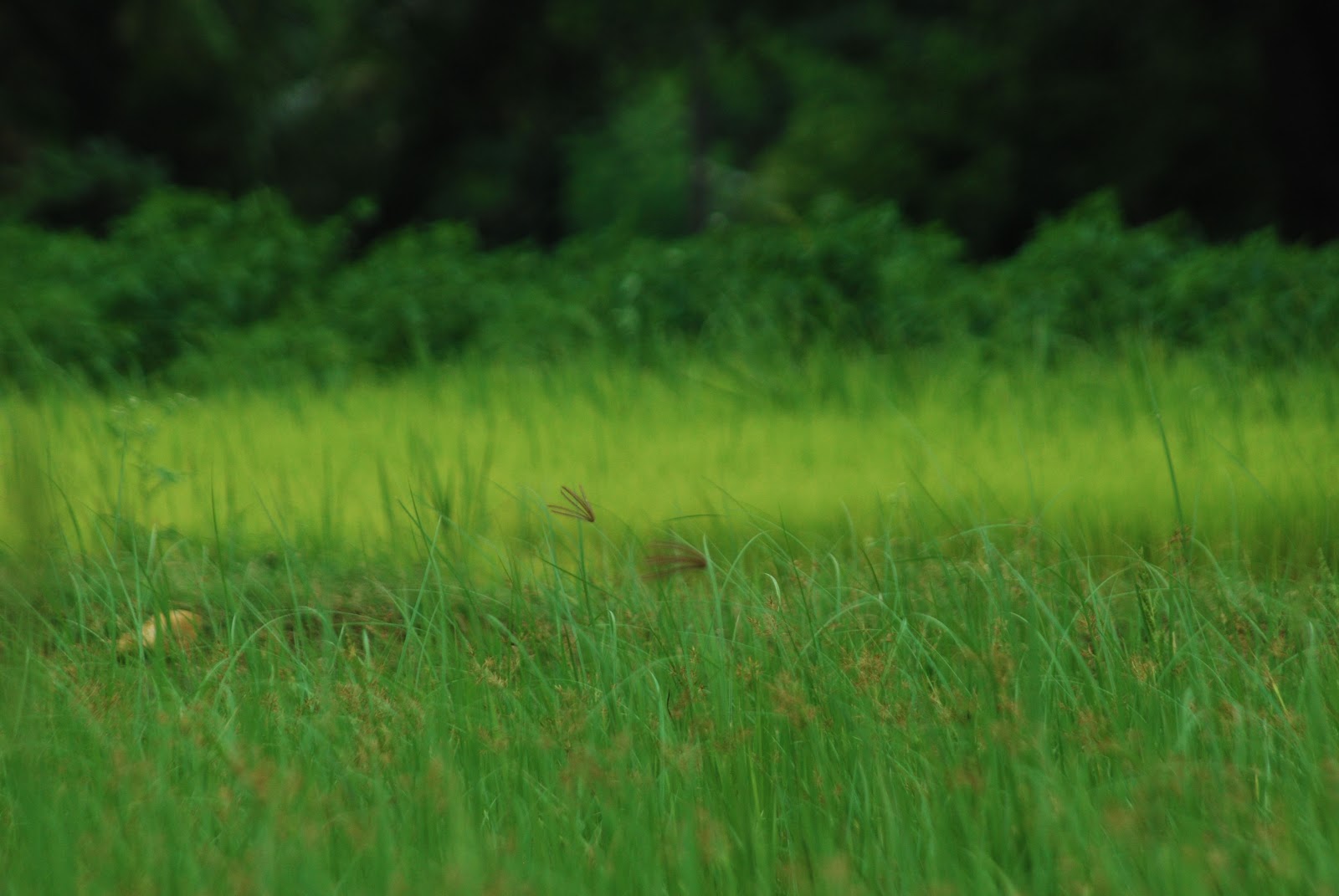 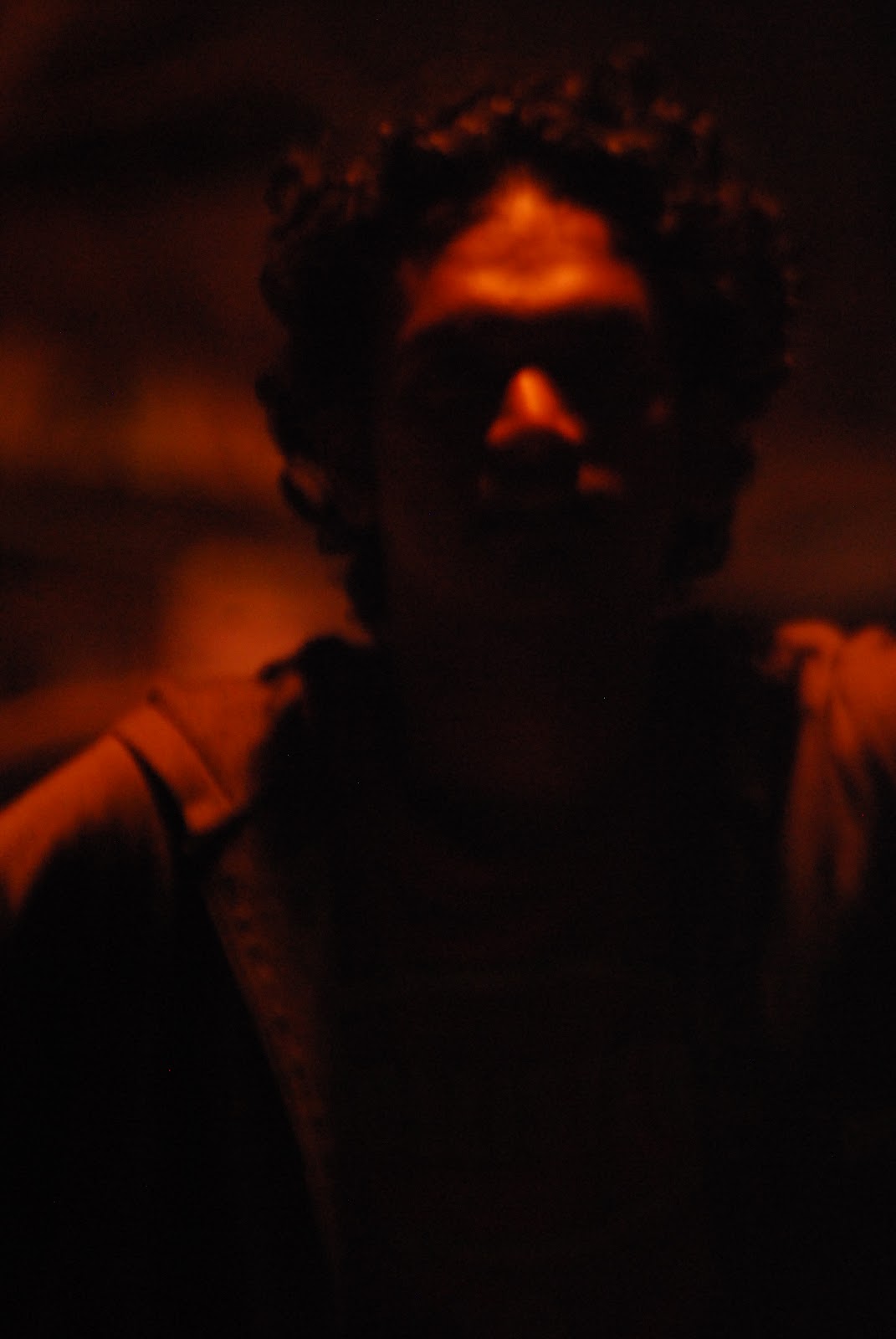 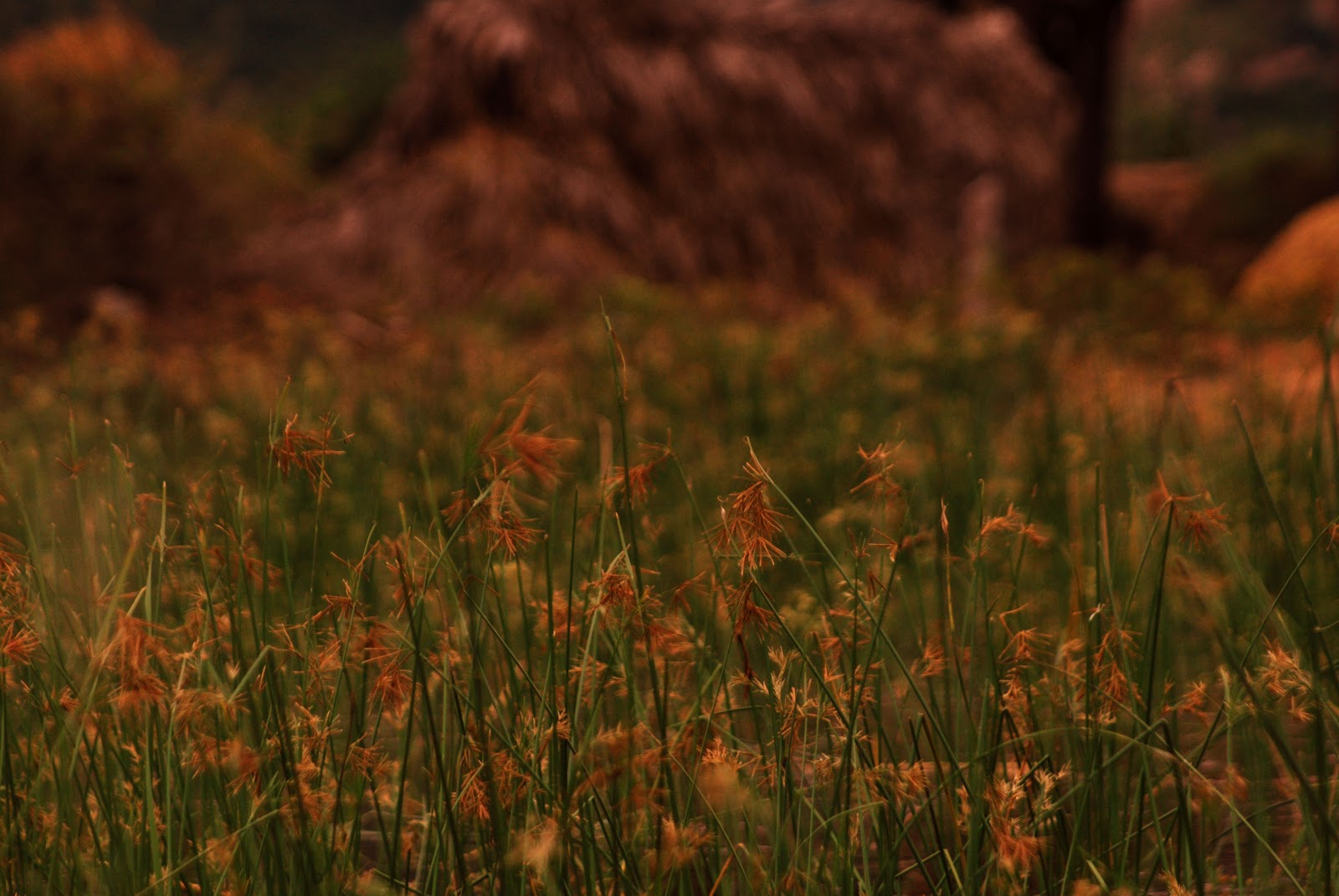 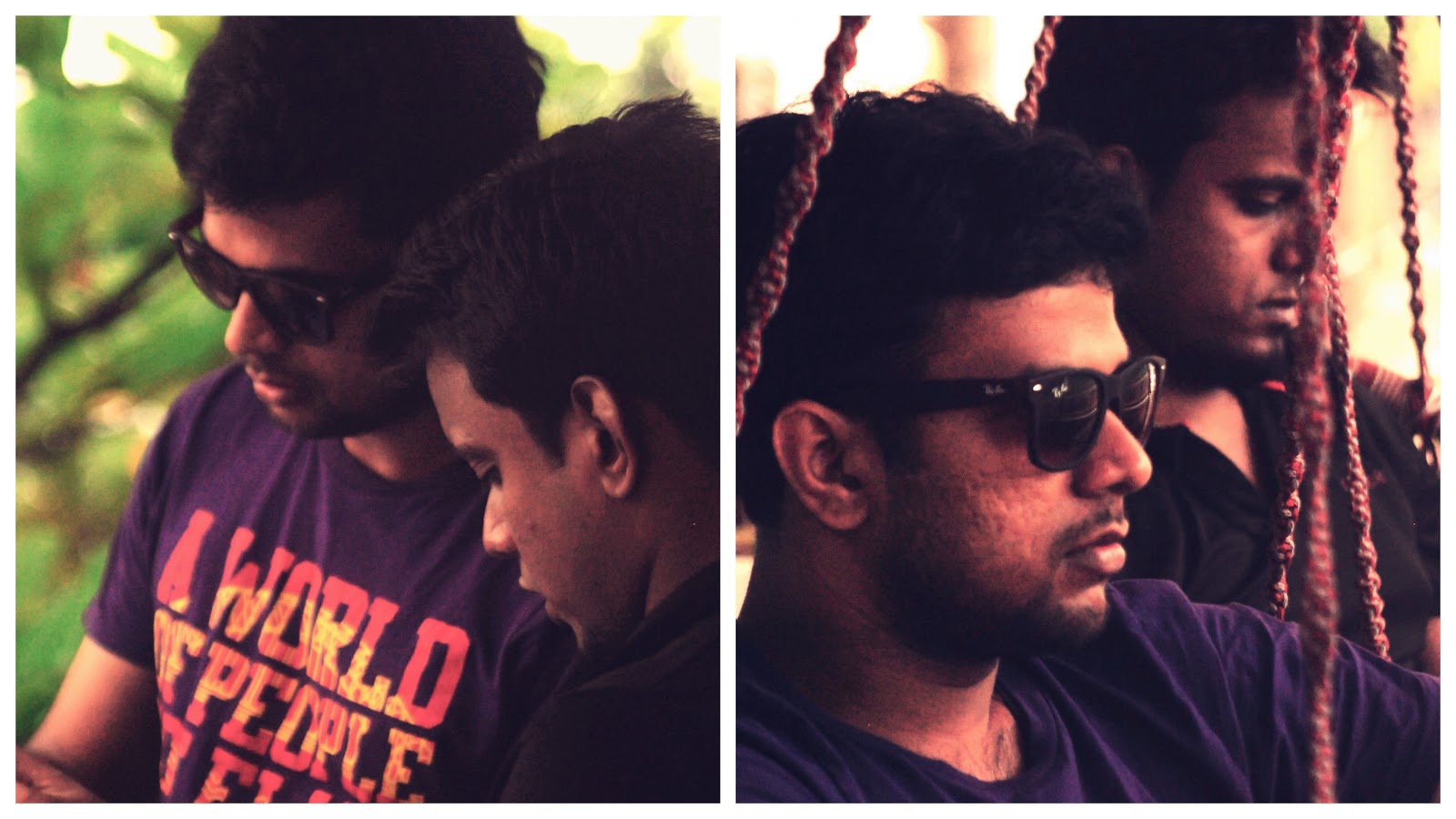 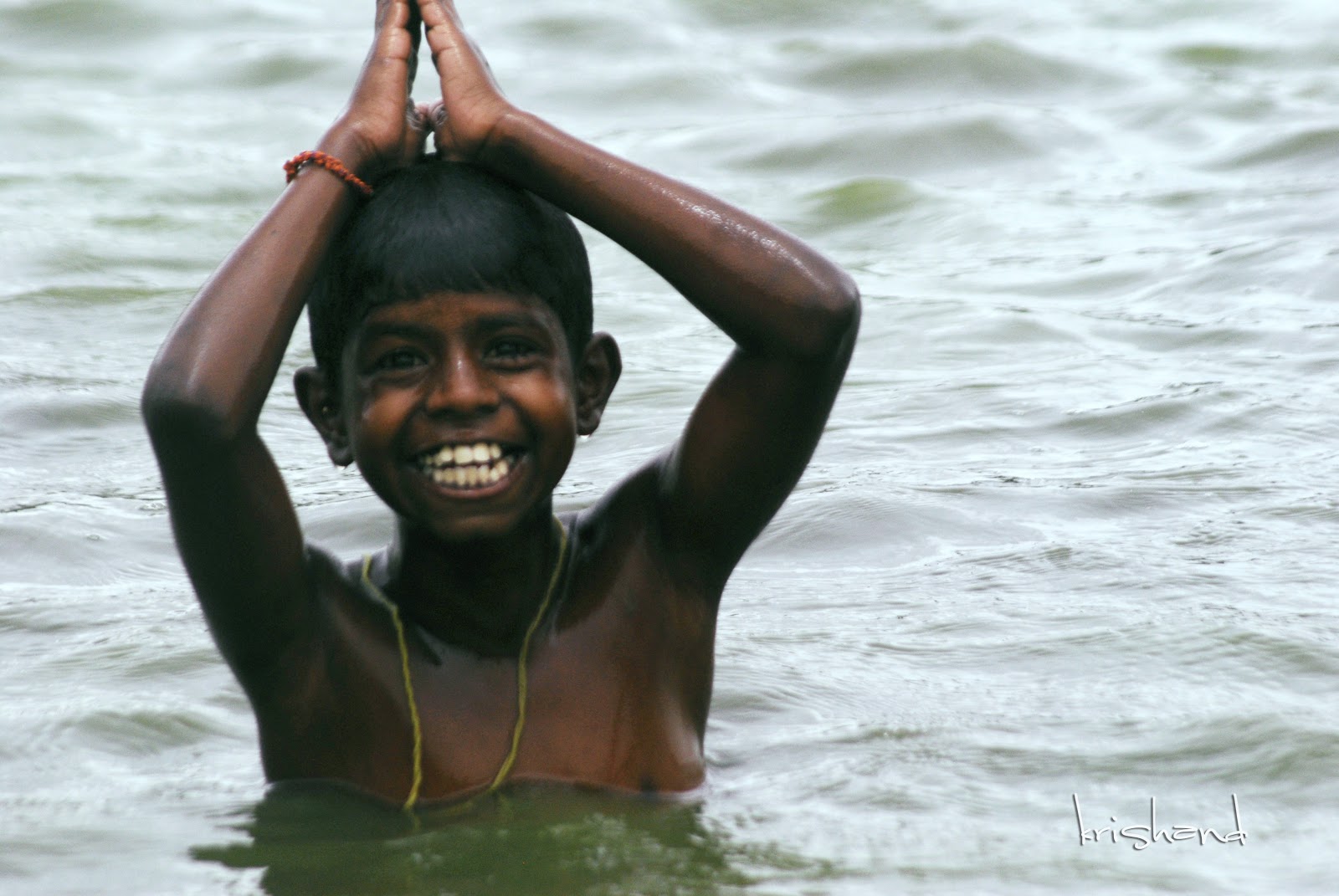 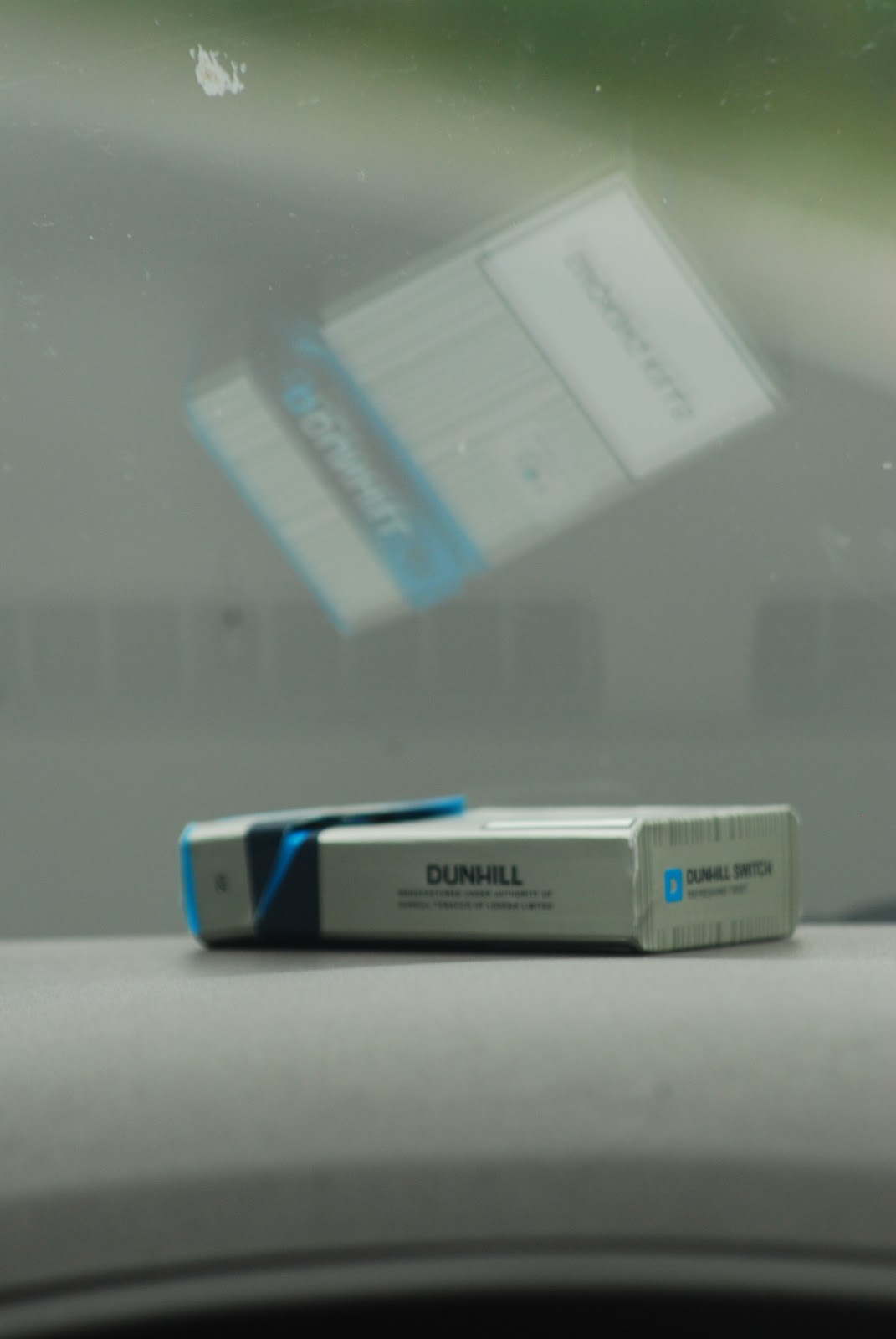 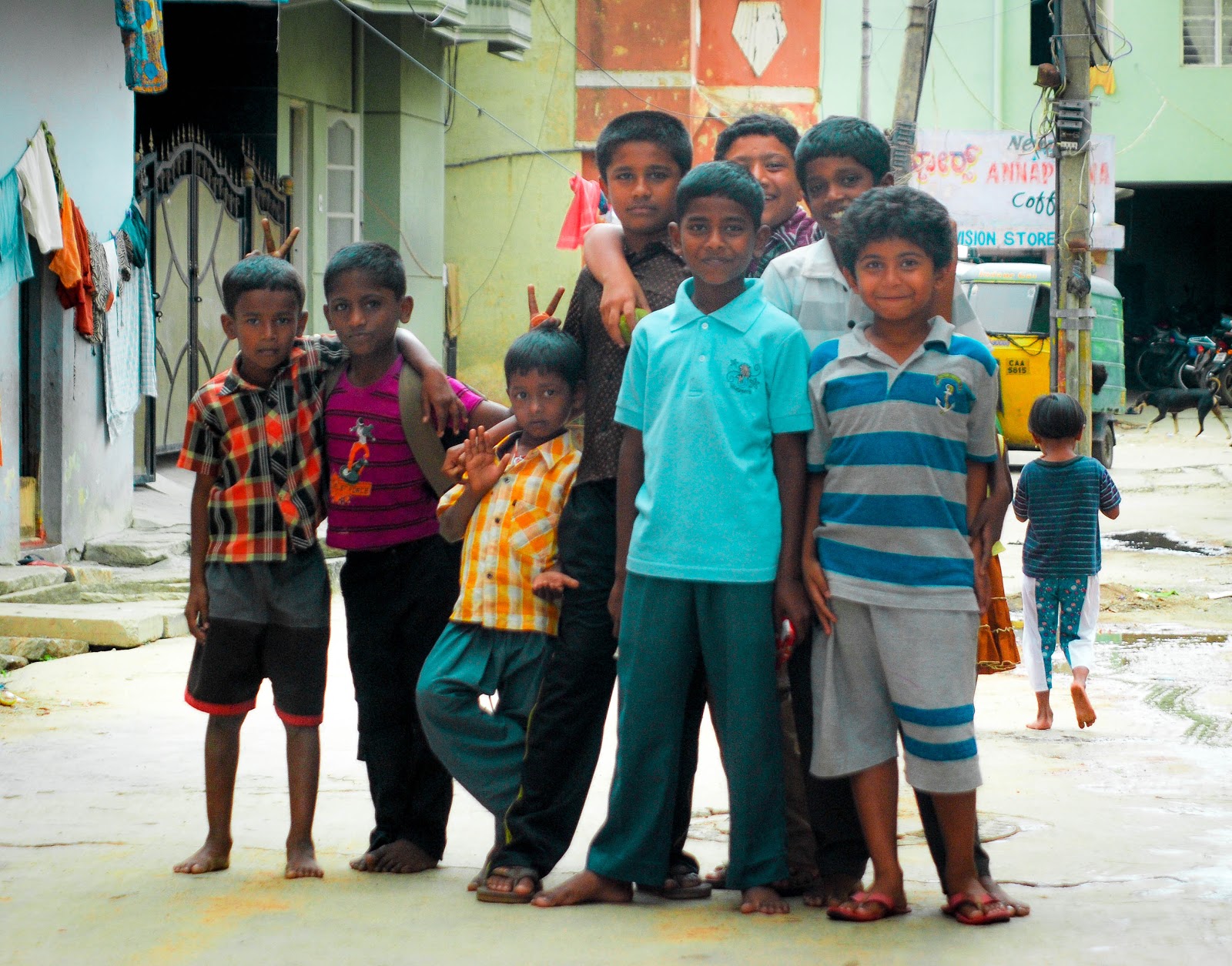 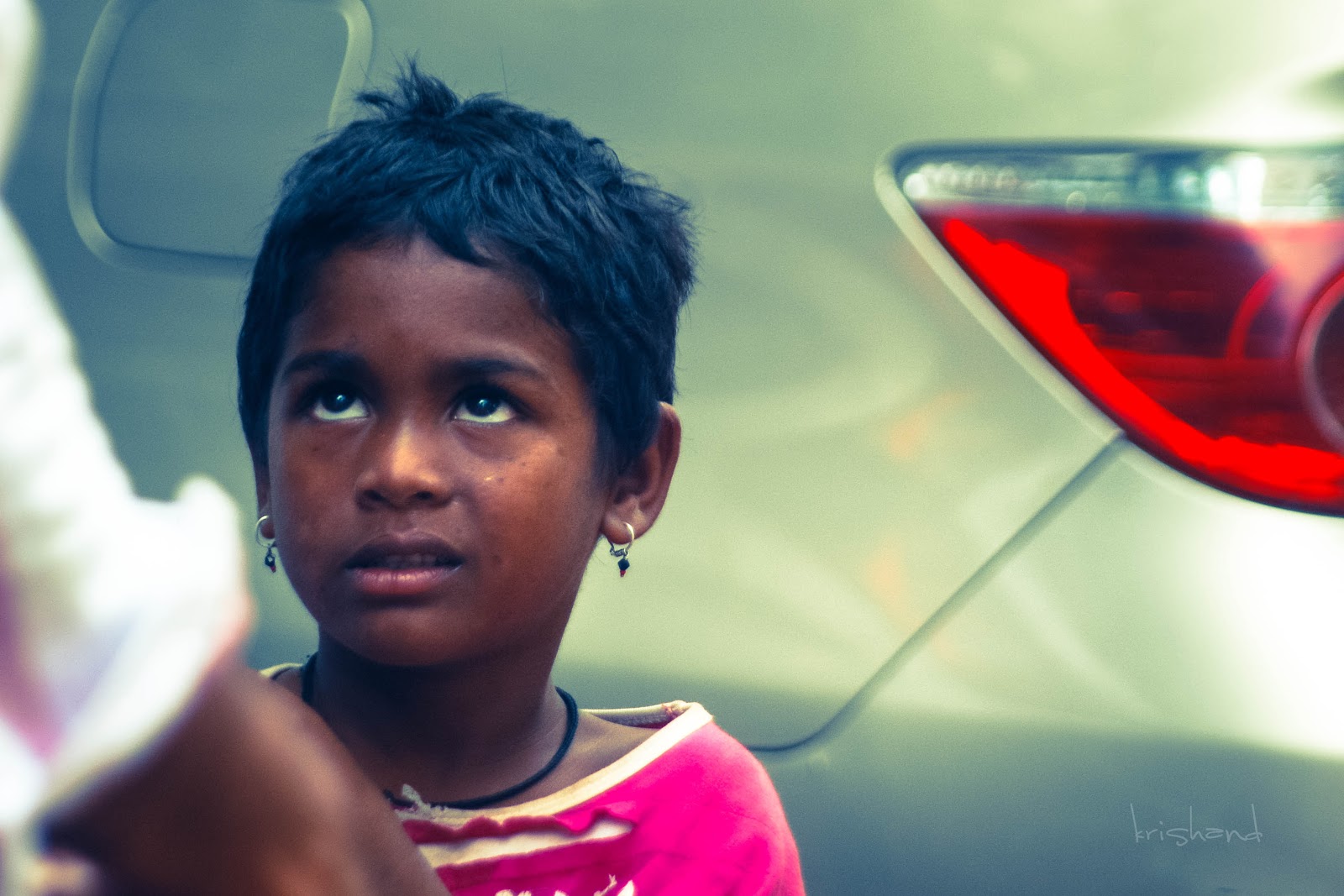 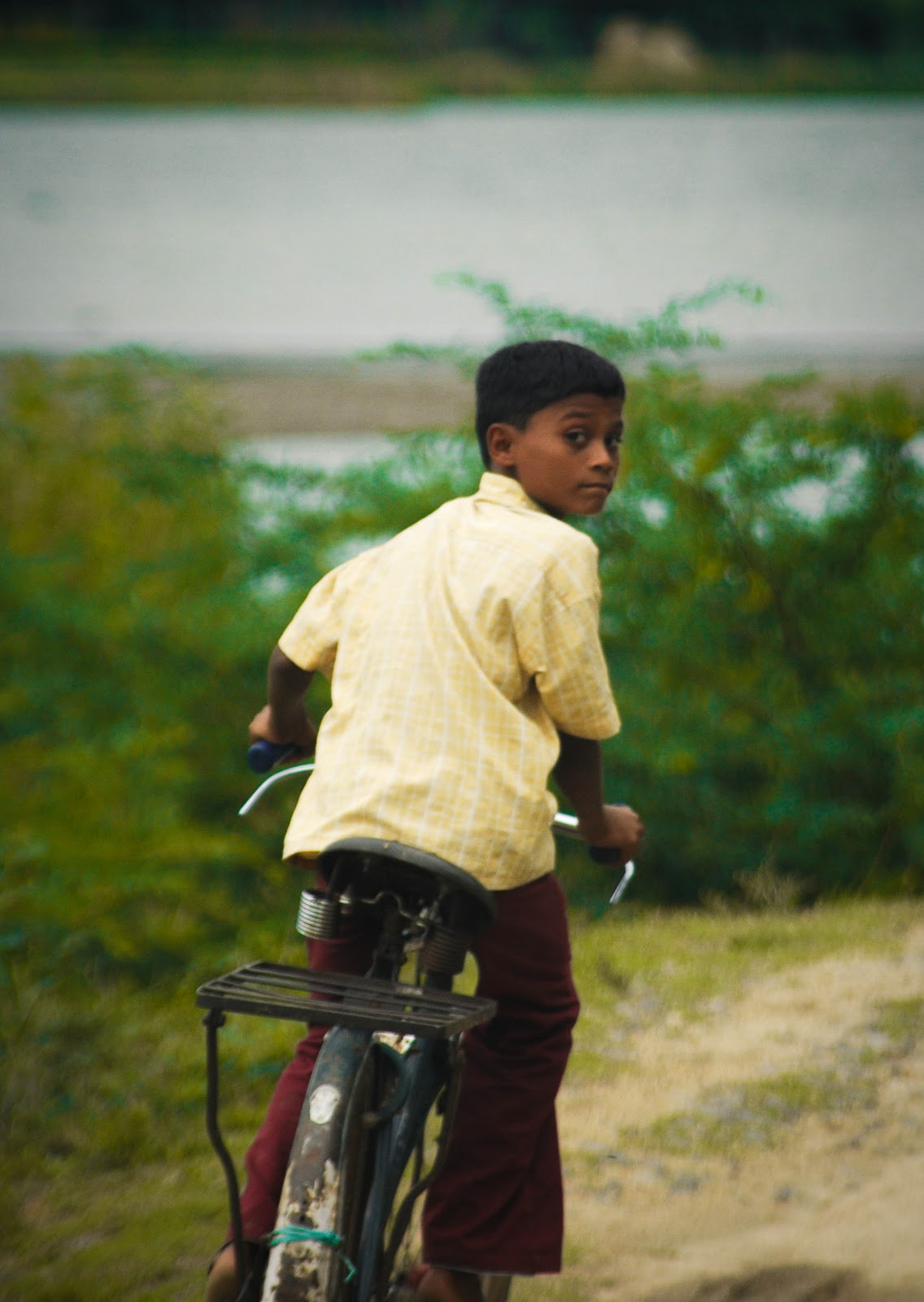 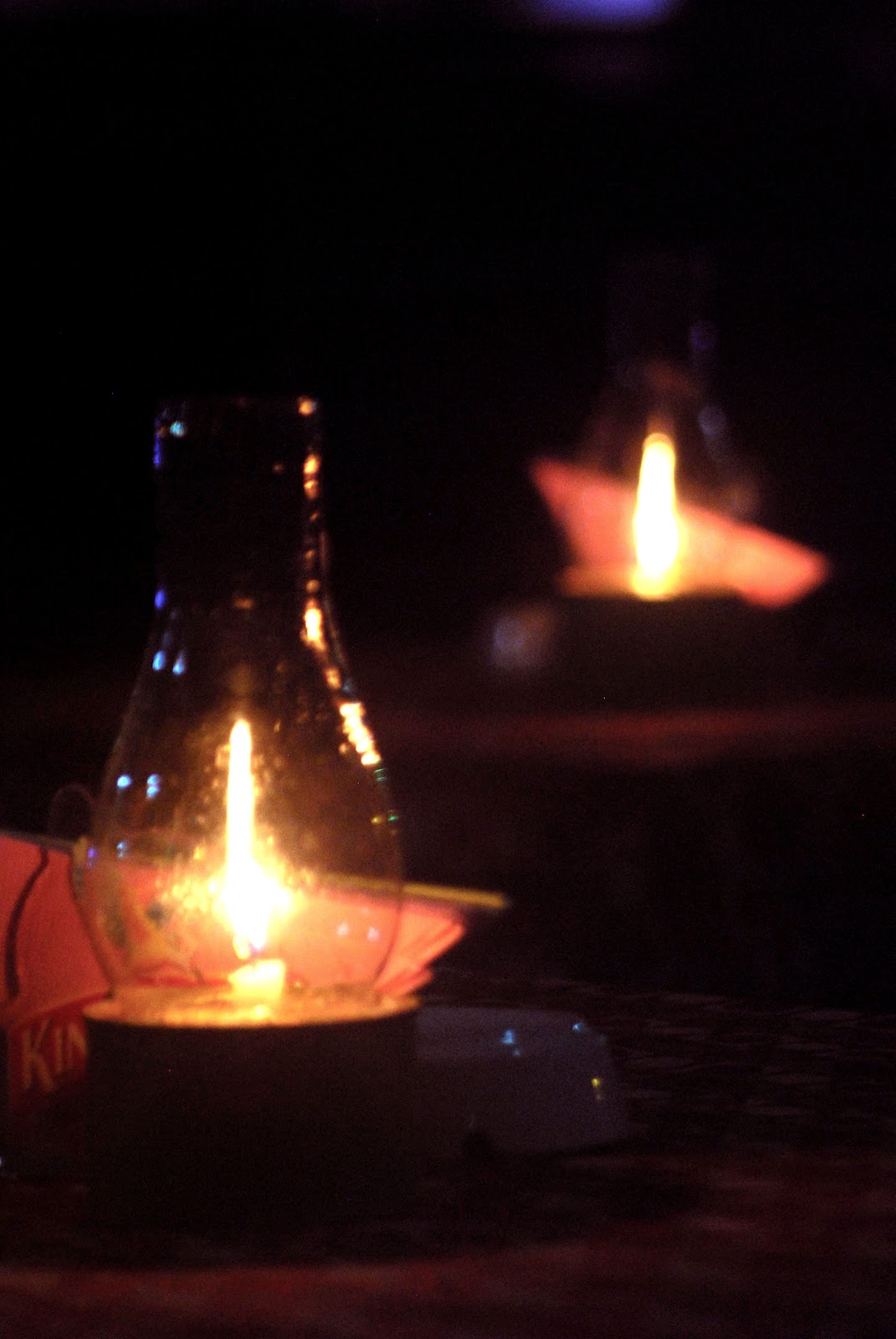 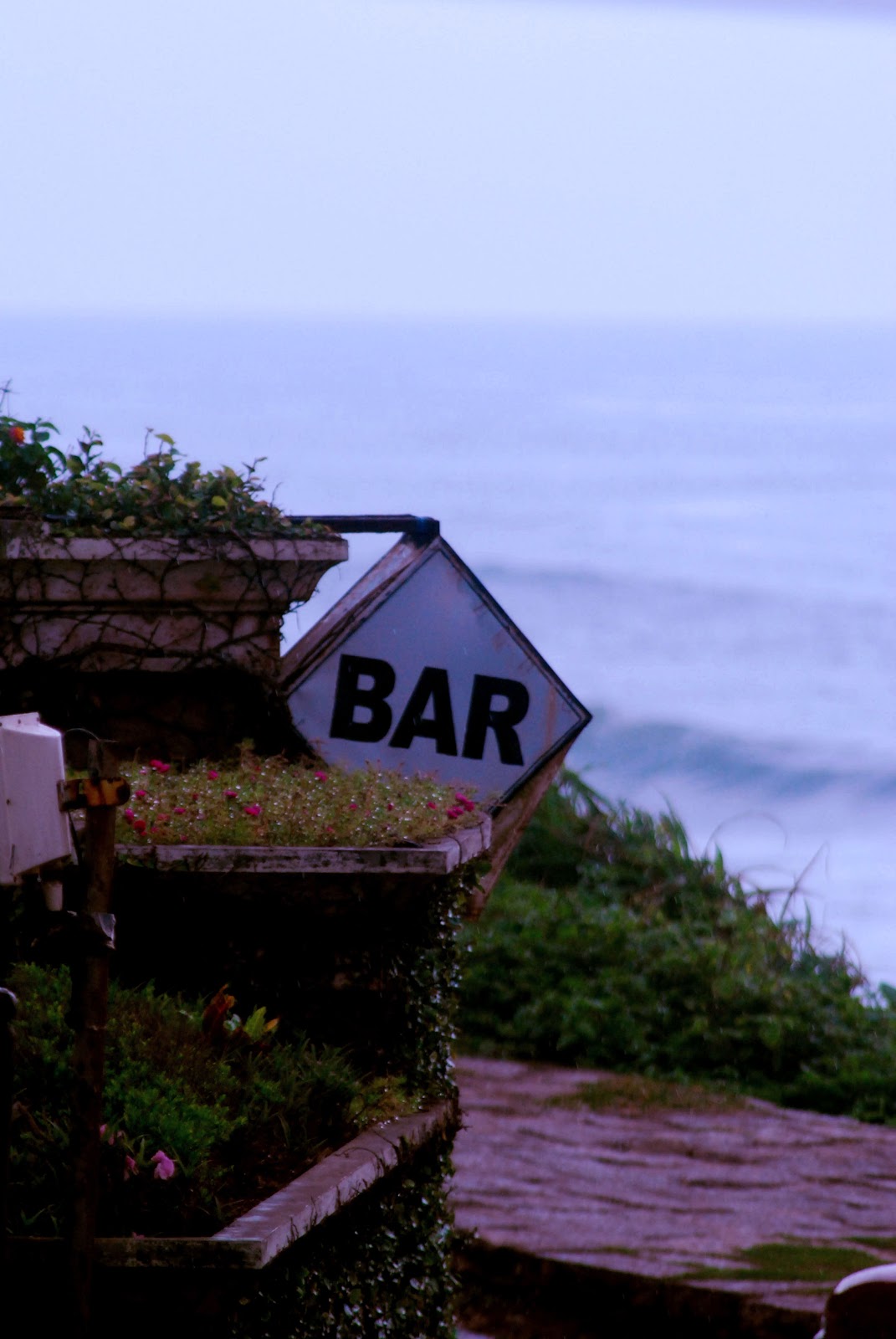 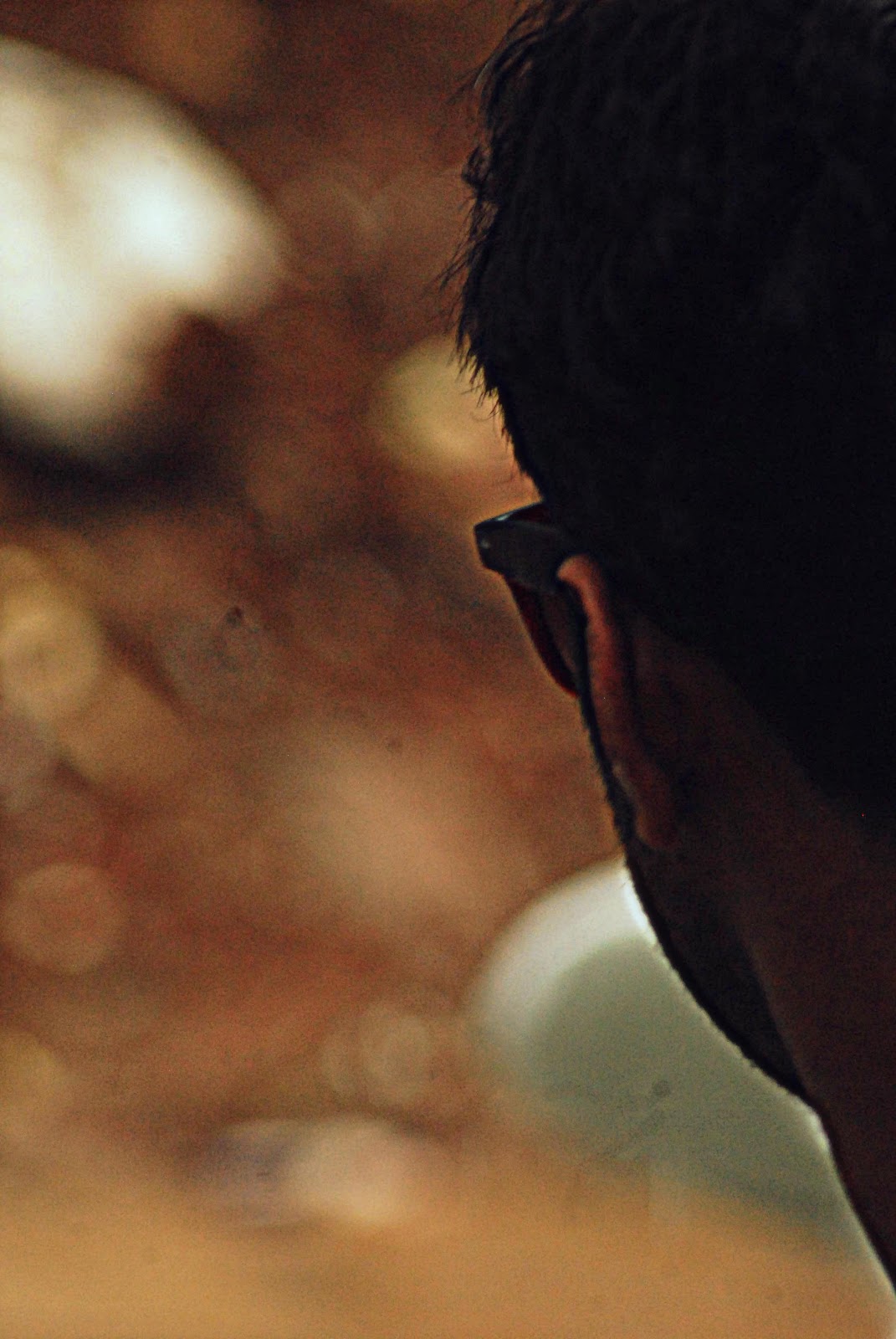 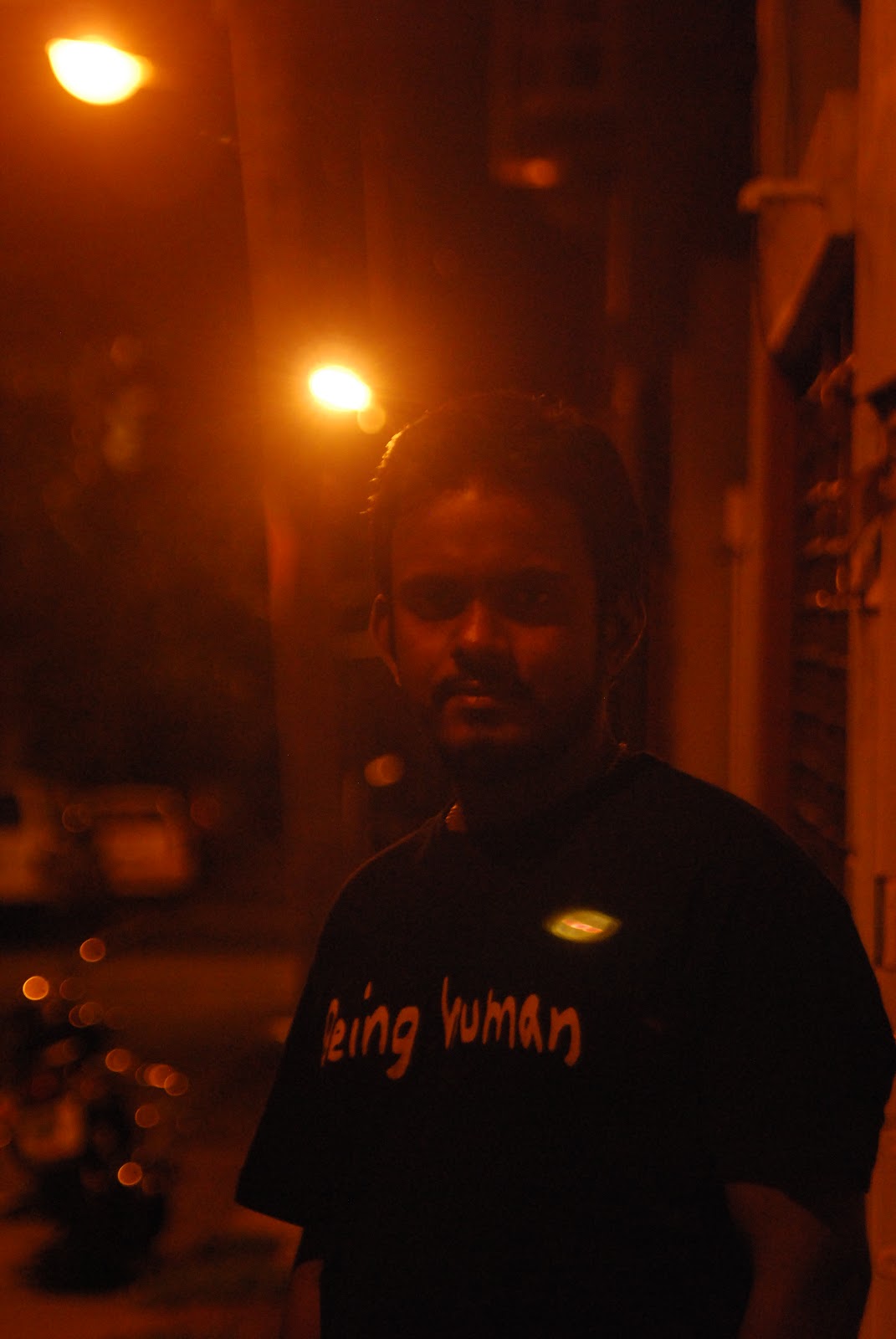 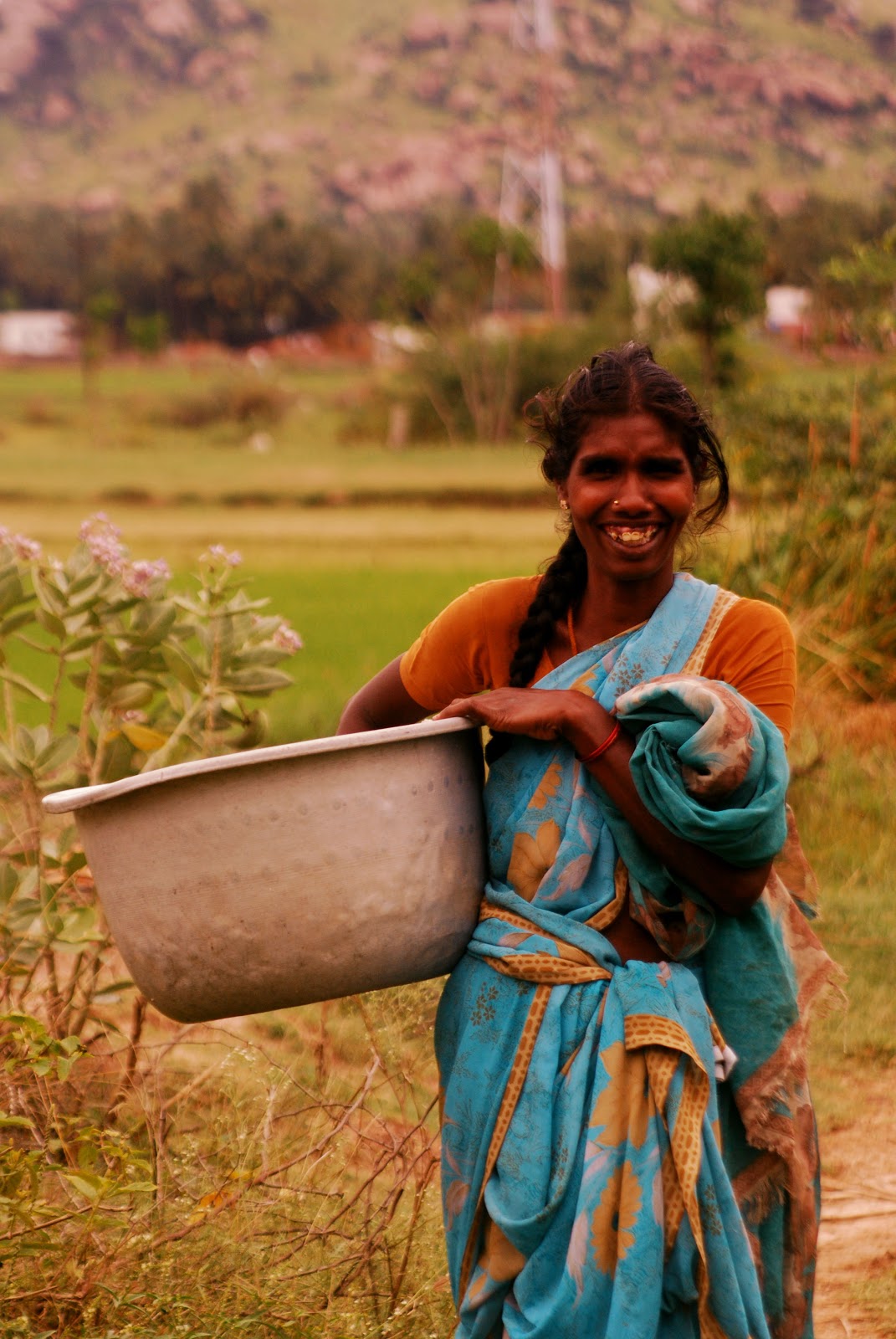 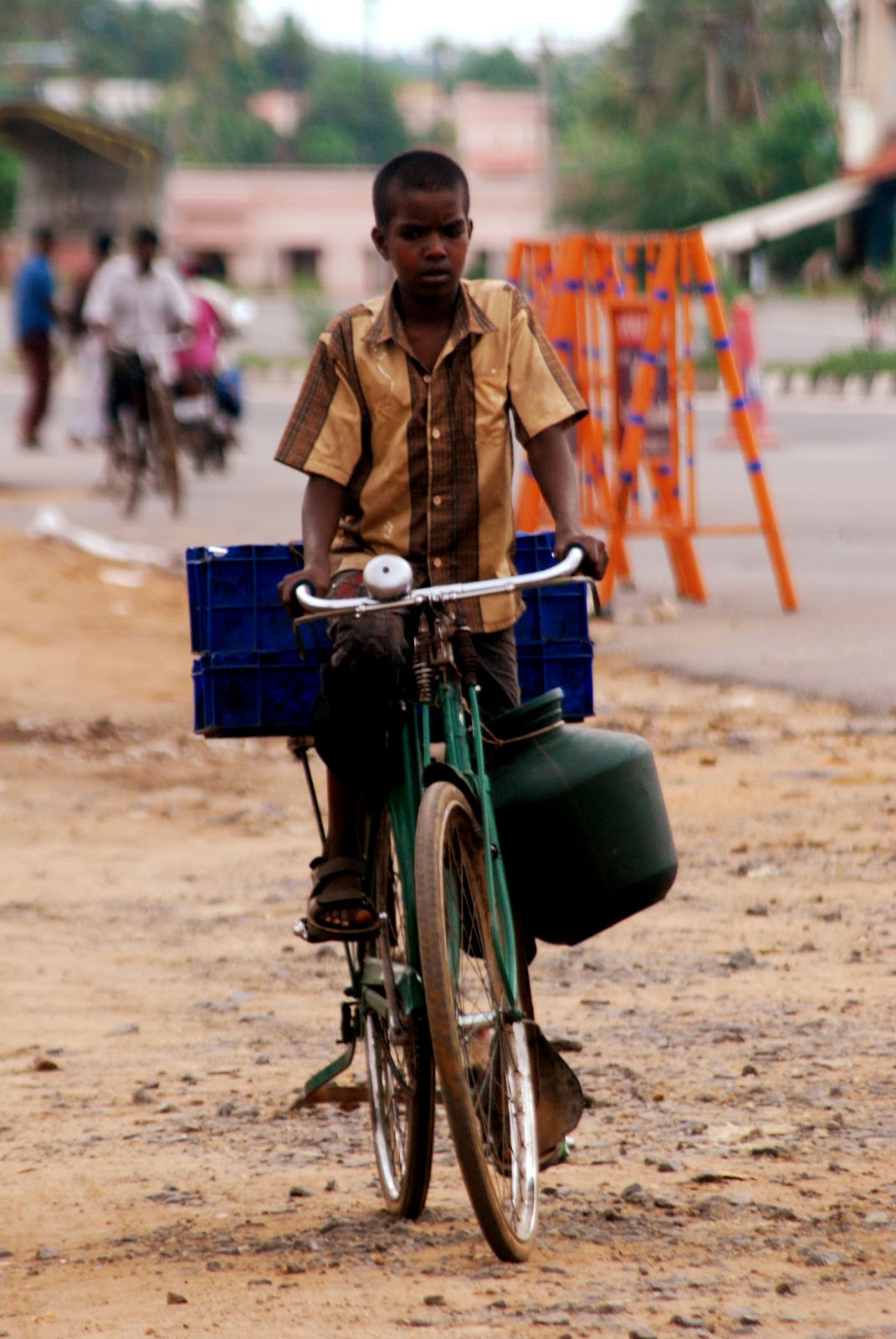 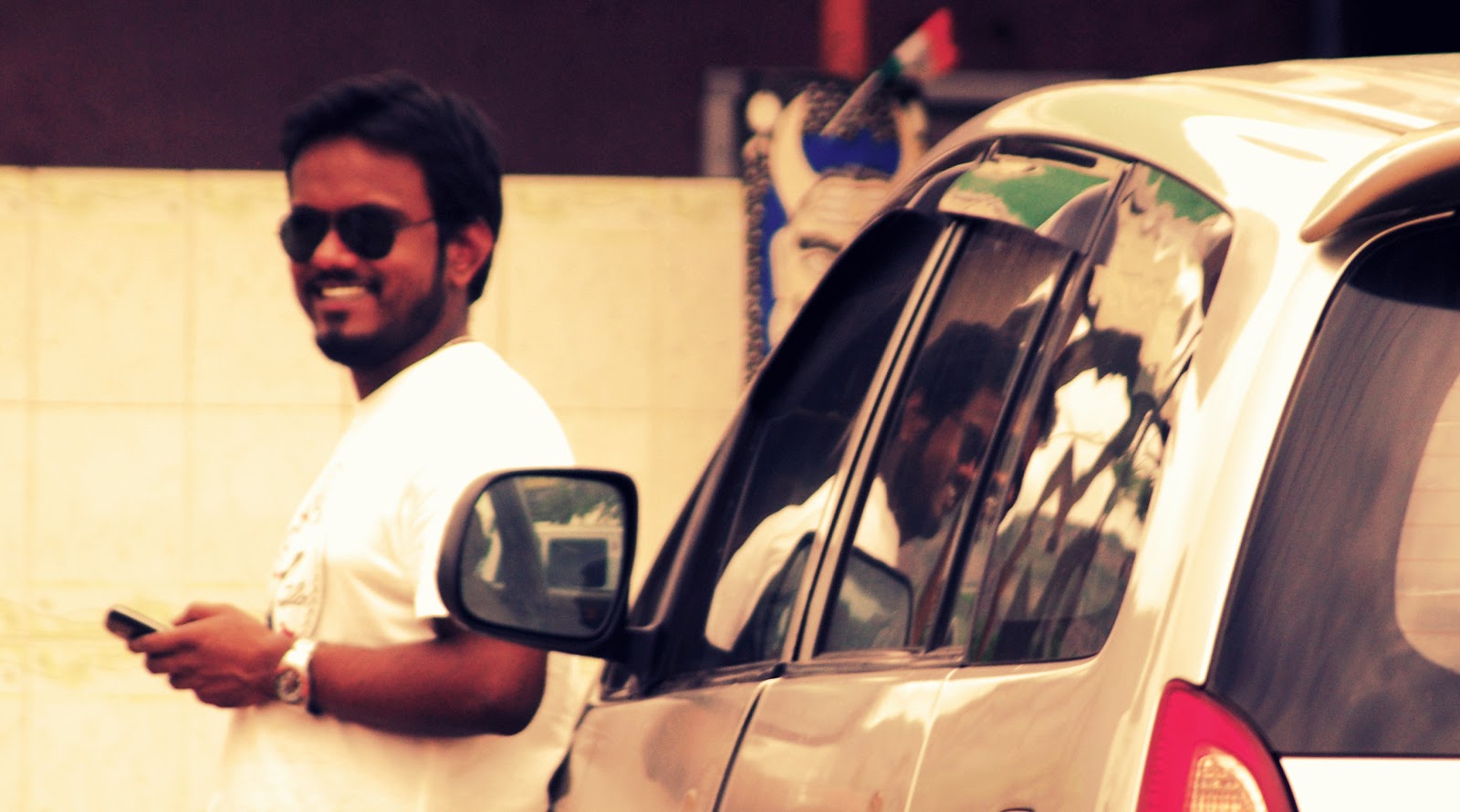 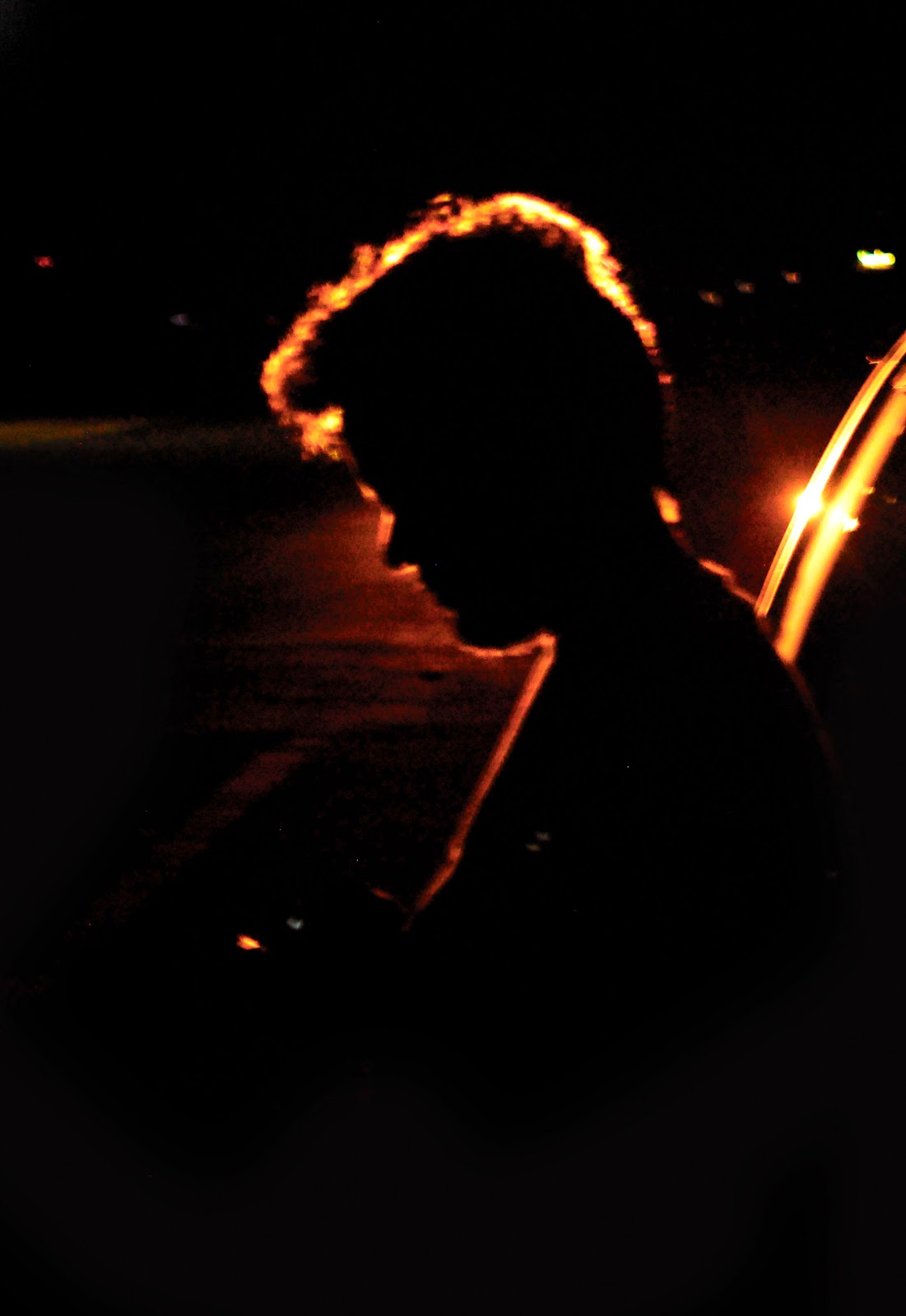 The completed film has been uploaded here, this was done as a part of video communication sem2, Jan 2012,

Even though amateurish it is a part of me and fetched me a Bollywood internship as camera assistant.

CASE 356 from krishand rk on Vimeo.

As Kiron would notice I have grown a little more stronger in storytelling.

Thanks to Bimal, Chandni, Abhinav