A lot of things were going right for me with my life as an independent filmmaker when suddenly 'project NCETIS' video happened. Nothing will ever be the same. Sadly my faith in the IIT system which had quivered when I was a student is further shaken with the NCETIS's approach to my project.

When Seema Periwal called me first time to go ahead with the projec, a lot of my fellow filmmakers who had been contacted by NCETIS earlier told "the whole deal regarding the video seems fishy and the lady is playing around". However my instincts told me to go ahead with the project. The same evening she canceled the project since  being a freelancer my payments can't be processed. The next day she said she had figured a way to go around the project and get my payments on time. (In the meantime she had in-fact asked one of my friend/fellow filmmaker to make the film which upon her inconsistent vision made him step out ).

I decided to take it up.

DESIGN
The video is designed according to documents and requirements sent by Seema Periwal ( Senior Project Manager )and Abhay Karandirkar (Head of NCETIS, . He is currently spearheading IIT Bombay's efforts in setting Research and Innovations Park at IIT Bombay. He is also the Coordinator of Tata Teleservices IIT Bombay Center for Excellence in Telecom.).

Seema was indeed very sweet to help me with my queries and had a vision regarding the project. I had constant discussions with Seema to see if we were making the same film with its right aspirations. Here 'right' means 'right for NCETIS' and not politically right.

I collaborated with Dhaksha animation regarding the animations of the project. This was very fruitful and my editor Rakesh was on the edit.

The visuals in the video are designed around interviews. Most people in the bureaucracy spoke about the need and vision of NCETIS which is repeated throughout the video. The video has more dialogues than vision (this is against my approach but here things cant be helped).

The prompt work of Manu from Dhaksha animation needs to be acknowledged. Rakesh  created the entire structure of the video and I like the way he has chosen content. The order of interviews is also his choice. Vishnu Haridas was my chief associate in the project and had done a wonderful job with blocking and lighting. 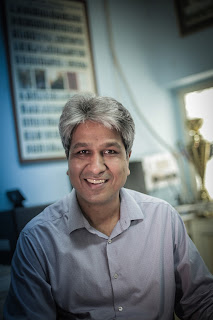 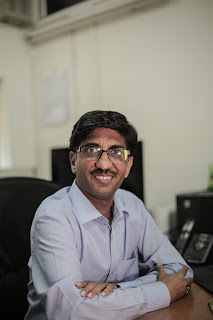 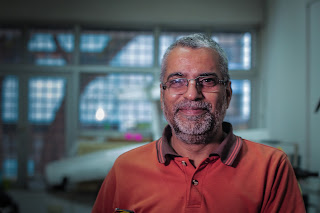 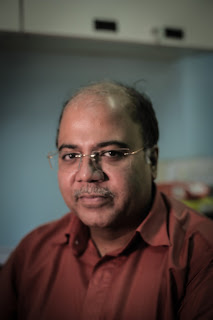 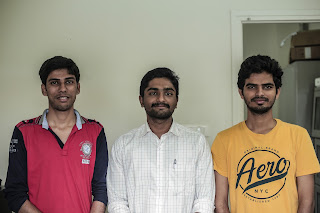 Hemanth Manchella and his team working on the ROV 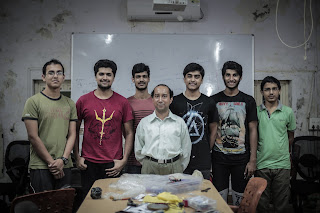 Anirban Guha and his teammates 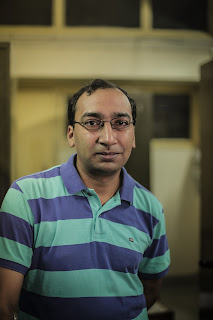 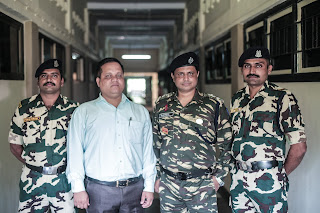 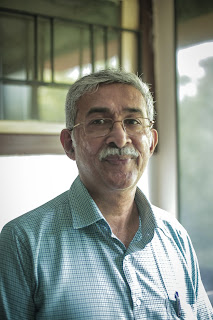 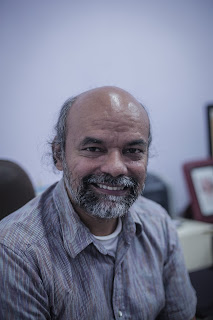 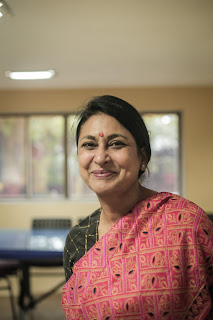 I was caught by the Mumbai police while I was filming the 'Gateway of India'. They were taking bribes and feared if that appeared in the video. Moreover I was filming on DJI OSMO which scared them. They were rude , unapproachable, arrogant and confiscated the DJI OSMO and my ID-cards. I had to call the chief of CRPF whom I had interviewed earlier that morning. Rahul Bhasarkar spoke to police over phone and they let me go. 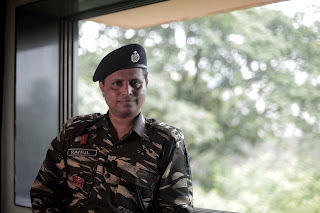 The music given was progressive to create a feeling of 'unfolding'
. Ajmal Hasbulla did music to the film. The sound design was done by  Sam Santosh who  worked on the film throughout the 6 months of its inception. (WAIT !!! 6 months ..how did this project go six months)


The timeline is given below. The project has been closed from my side. I have got the bulk payment, thanks to Abhay Karandirkar and Sudesh Balan who understood clearly that the project is going in the right direction and released payment.

Several times during the project after everything is completed and  my team got on with their personal work, Seema would pop in with changes. Most of these changes were incorporated and the video took its final shape. Seema would also tell me how she had intimated the concerned departments regarding my payments and video. However I understood that she was pre-occupied. I had to take care of this part myself and it is clearly sorted. Indeed she has done a lot for releasing my money nevertheless it was not a priority for her. Maybe if my point of communication was someone else this would have been different. Maybe it would have been worse but I always hope for better.


Some images and visuals from the project. (I have crossed checked with NCETIS and have not put anything which hey have not published in their website.) 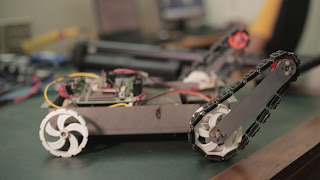 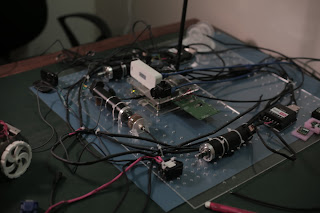 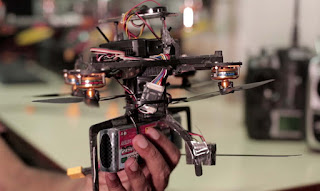 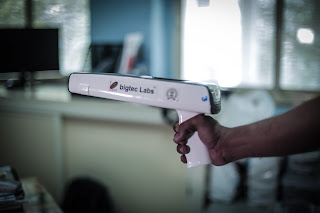 A device to detect explosives from far away 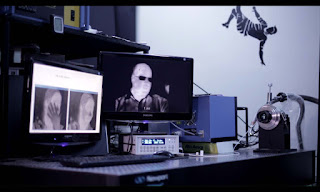 The thermo imaging project under NCETIS 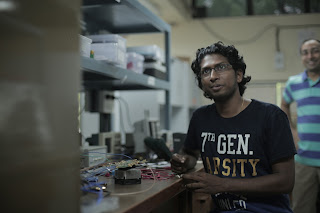 
Seema Periwal has not communicated in the last 30 days. The bulk amount has been paid and I have paid all the stake holders. There is a small amount pending. My TDS documents are pending too.  I am worried  NCETIS which does research for paramilitary forces, has such a pedestrian attitude when it comes to their own videos.

Script and Design
Krishand (with supervision from Seema Periwal)


I usually put my mistakes and learning in my blog.I have tried hard to be diplomatic here.(very -very hard ) .  However this time the most important learning is that "When a number of filmmakers prefer not to take a project there must be a reason"
Posted by Cris Hand at 6:43 PM 1 comment: