When prof. Sudesh Balan spoke to me about making a video for a conference, I never thought that this was going to be one of the toughest projects that I would have to handle. The project brief was “ Themes like incredible India can be there initially. Aspects of Mumbai city, transportation system scenario followed by IIT Bombay can be included. A fitting conclusion needs to be there. “. 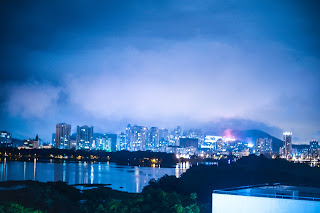 The powai skyline which never fails to impress 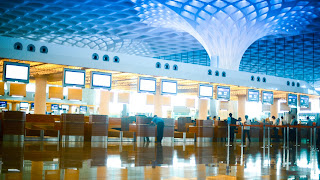 Inside the airport i had my camera switched on 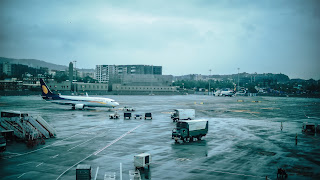 You could see the settlements behind the airport 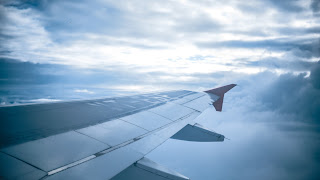 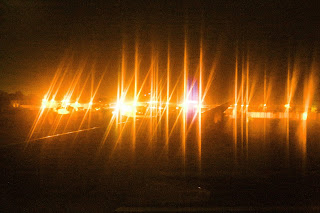 As i landed back I knew i would fly again 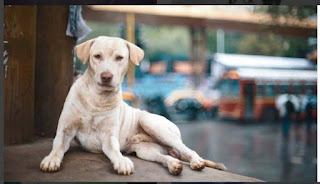 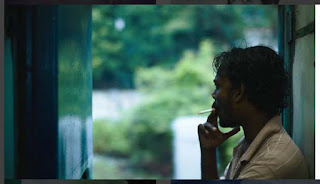 The powerpoint presentation was really helpful.

I spoke initially to prof. Vedagiri  of iit-bombay (a veteran in the area of transportation )who wanted me to have a meeting. I went ahead and booked my ticket or as I would say I asked my friend and partner (Rakhil Akkali) to book a bus ticket for me. I made a script and got a first draft of the voice over written by me and edited by Kiron Rajendran. (friend, writer).  However things didn’t go as expected. Syama (wife –friend- designer) asked me if I wanted to go and spent 10 days in Mumbai on an unconfirmed project . I decided not to do the project. Given there are difficulty of the 14 day dead line and the heavy downpour in Mumbai. My editor Rakesh was also busy with his screening at Ocenama film festival so inevitably he could not find time. Rakesh attended the meeting with professors of IIT  on my behalf. I was present on Skype. Sam Santosh (sound designer –photographer- friend) was key to getting this meeting arranged.
The project was soon commissioned and me and Ajith (writer – photographer – friend) reached Mumbai. Meanwhile I had called Akhil Sasidharan (cinematographer) and asked him if he could supply me with a set of visuals. From here things went flipside

The video came out better than expected.  These were pointers to the video quality and how it became good.

The file we delivered was taken 5 hours before the professor’s boarded flight to Hong Kong for the WCTR conference.

A special thanks to Sam Santosh who help me pull it off. Warm thanks to prof, Vedagiri to give control to us by the end  so that we could freeze on the edit and do the video on time. A great salute to Ajmal for being the superman he is and thanks to Jishnu for the catch up visuals. Rakesh did the job of the title graphics artist-editor-even cinematographer at times.
It was kind of an impossible task to pull such a project in ten days in the monsoon but we did a healthy job.
Would I do such a project in a a short time again?

The World Conference on Transport Research has been held every three years since 1977. The 14th World Conference will be held 10-15 July 2016 in Shanghai, China at Tongji University, which will host the Conference at its main campus. The WCTRS Young Researchers’ Conference will take place on 10 July 2016.
The aims of the conference are to offer a unique opportunity to bring together experts in all aspects of transport research, from all parts of the world and to stimulate the exchange of ideas in the broad field of transport research.

Prof Vedagiri sir and the HOD did their best to pay money on time. It was a big pleasure working for them especially the trust given to my team for successful completion.

As a part of the video I had to interview the director of IITB. After the interview he asked me what I was doing. I told him that I am an independent filmmaker. He asked me if i am working in a company. I rephrased again that i am a freelancer. "How can someone survive as a freelancer ?. How can you survive " he spoke with a laughter that had surprise and tease. When the director of IIT has such an outlook no wonder most students leave the country to earn money. :-) (just an afterthought)
Posted by Cris Hand at 10:49 AM No comments: