I get a call from Palash Vaswani. He is shooting a short film which is a part of feature film. The project is supported by PVR.

I am surprised at first.  I am not a cinematographer. However I know i an light up and lens up if given the appropriate time.

As soon as I reached mumbai the shoot was set. Two schedules. A content that would take 10 schedules was squeezed into two schedules. We had to rush.

Palash the director and Guatam ved the script writer had wonderfully crafted a humouros take on B grade horror film makers of bollywood.

Joined in with Anmol dharmadhikari and Sonal Gupta as associate and Girish Atuvalapil as my associate DOP we started rolling. Shantanu yennemadi on the sound design we finished it in the given schedule.

The movie didn't work out as much as we expected but technically it was the best in the lot. 'Audacious' was the word media used for the film.

The project can't be called as one of my best work but the output and the parties that fllowed, the red carpets and the people I got to meet was enthralling at various levels.

One thing that kept us going is Palash vaswani's spirit and the actors who gave us 24 hours straight.

Interval 3d w ka as released along with 6 other  compelling films as a single film called Shuruvat ka interval.

Grace to be a part of it. Peaceful that it hit the PVR. Unhappy since i could have done a lot better.

Kudos to the team. 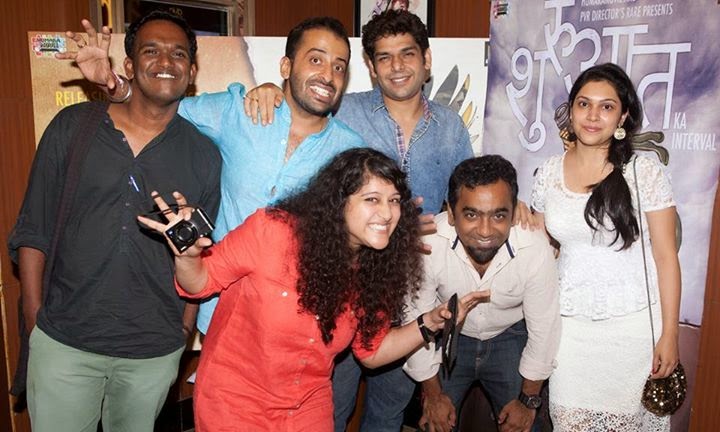 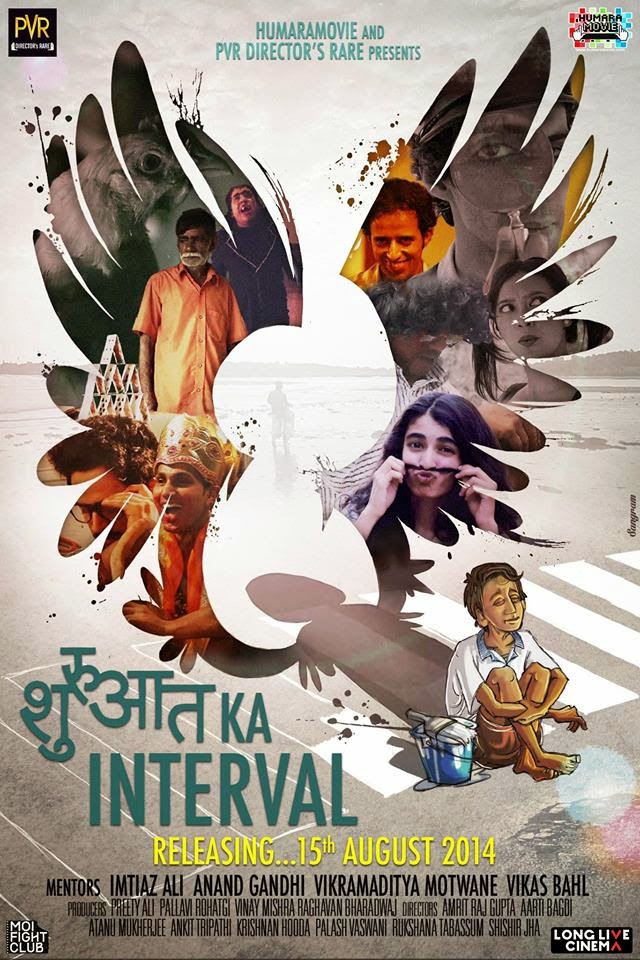 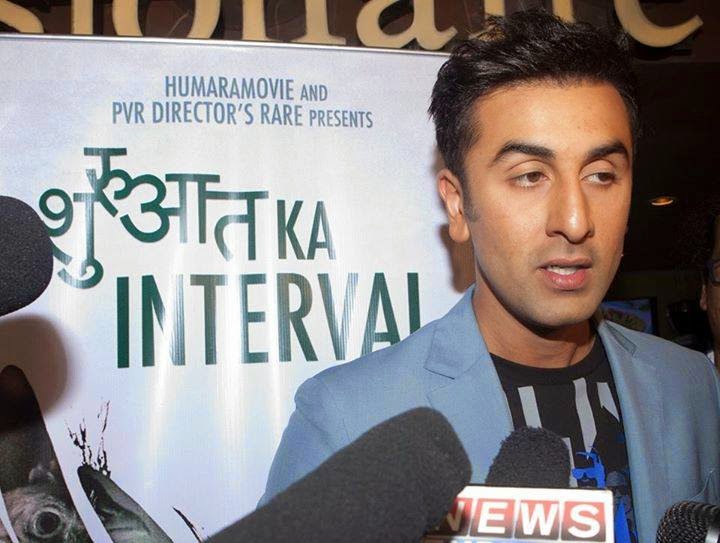 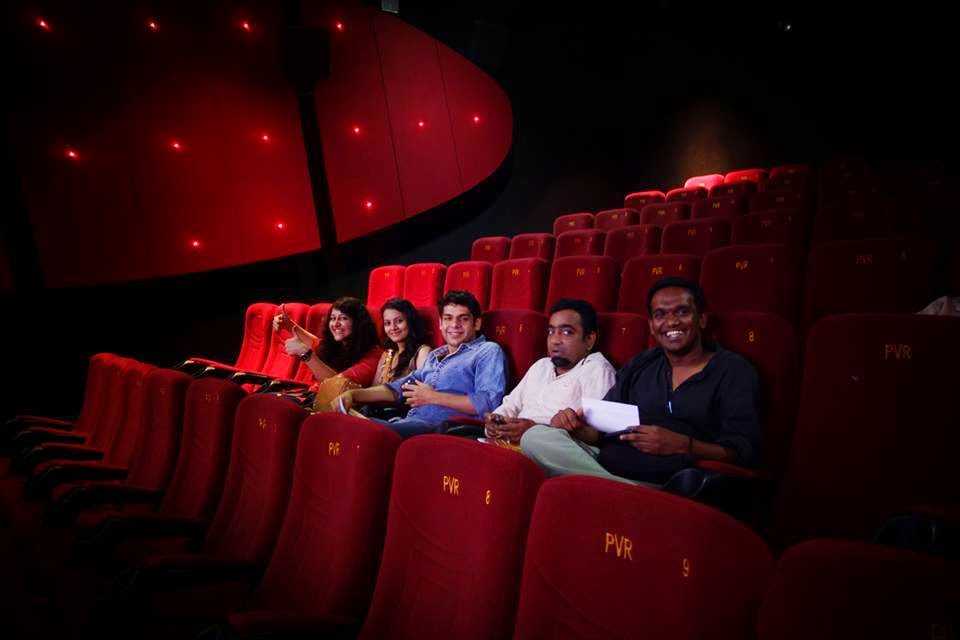 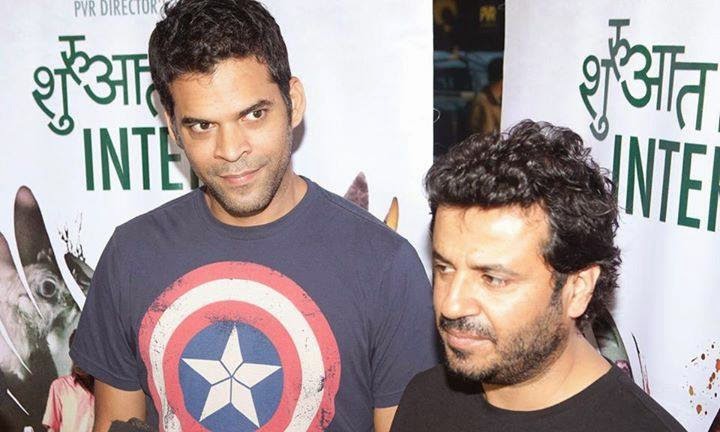 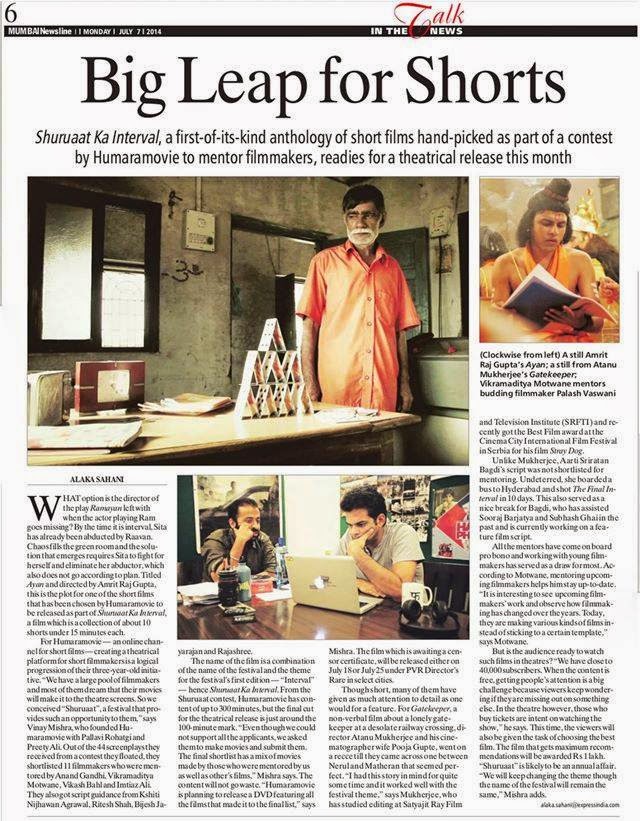 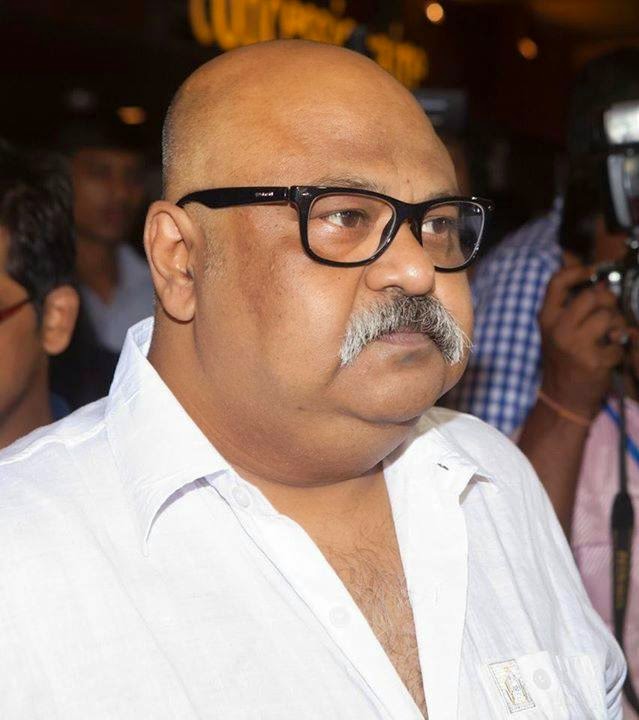