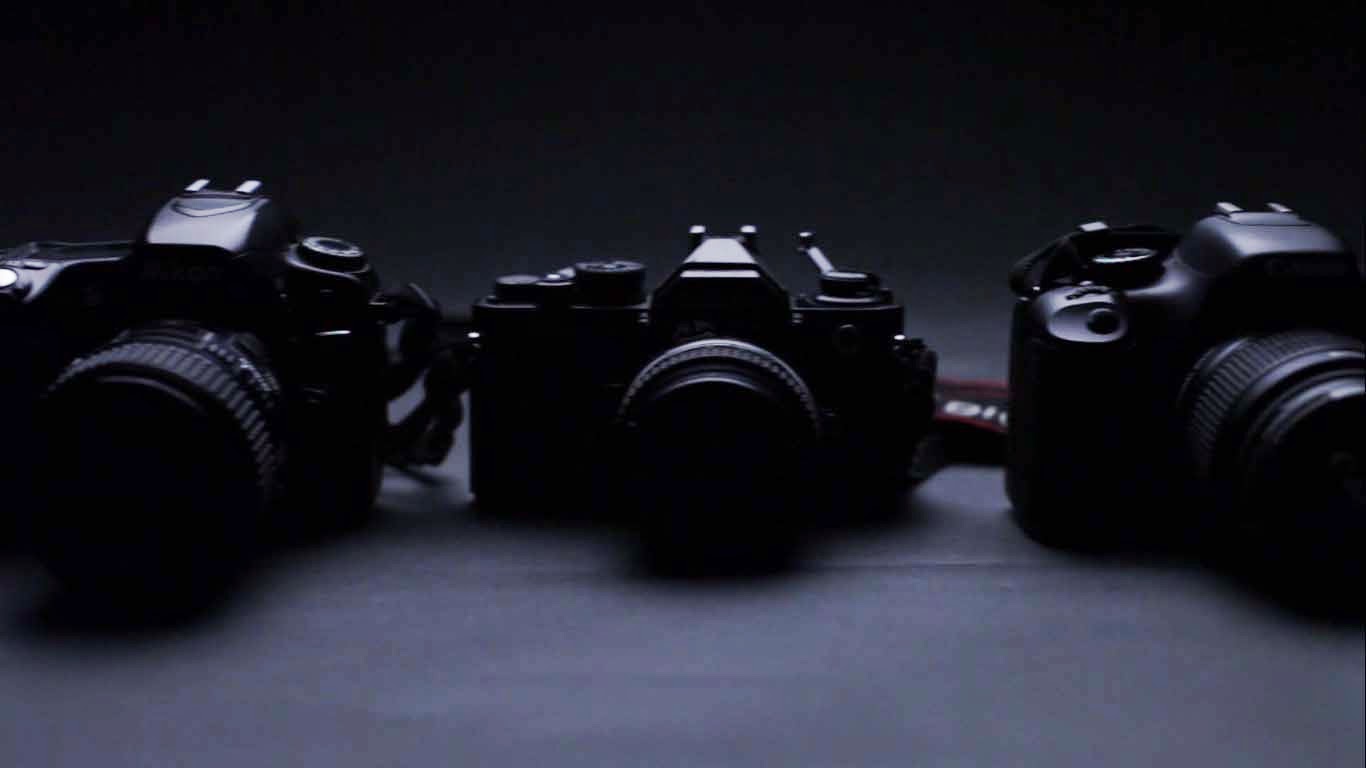 The Design Associate work was to develop a module for learning on camera aperture and depth of field. After professor gave his set of ideas and content, i started working on the script.

The script was accompanied by a storyboard and took almost 2 and half month to shoot and finish. 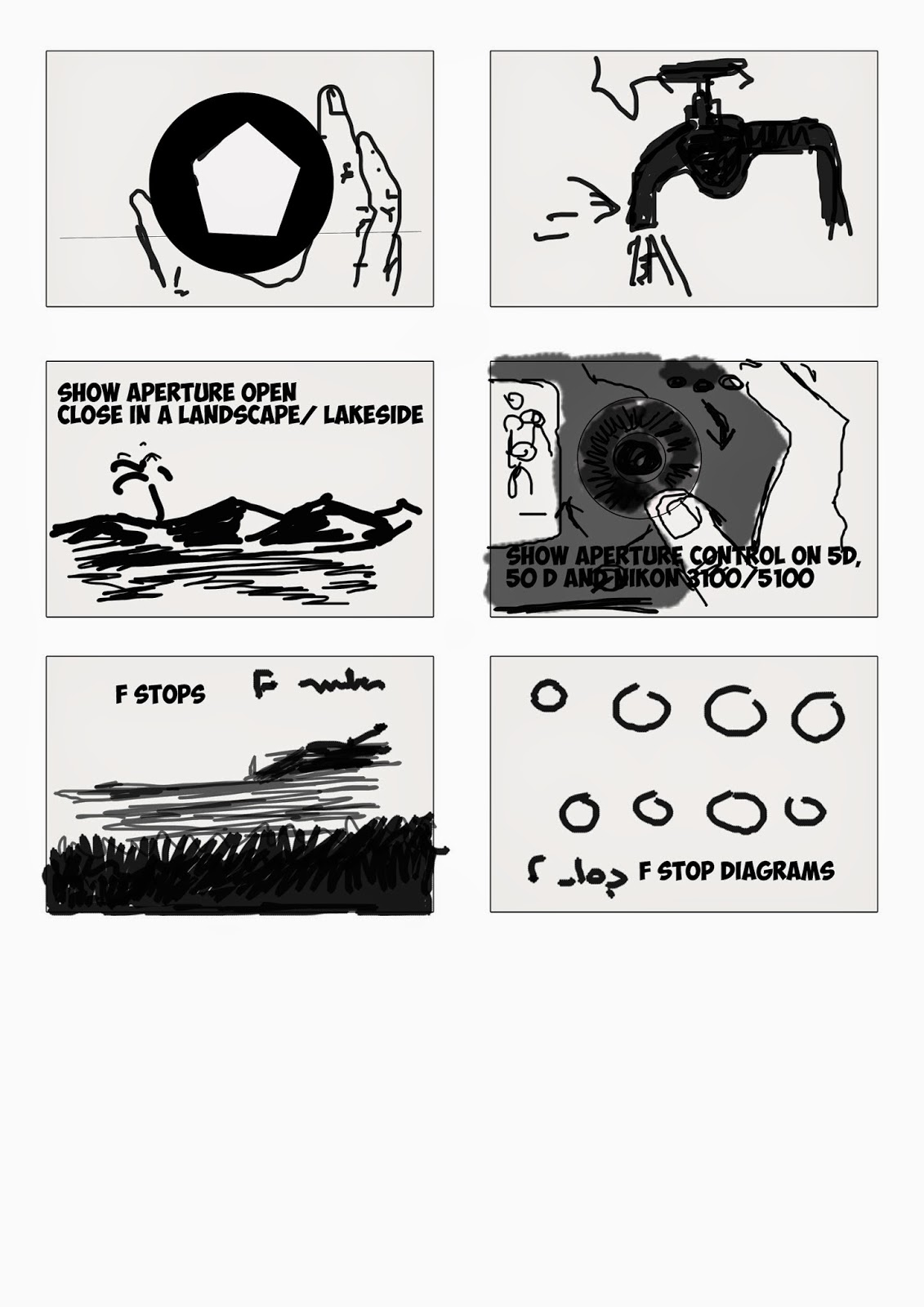 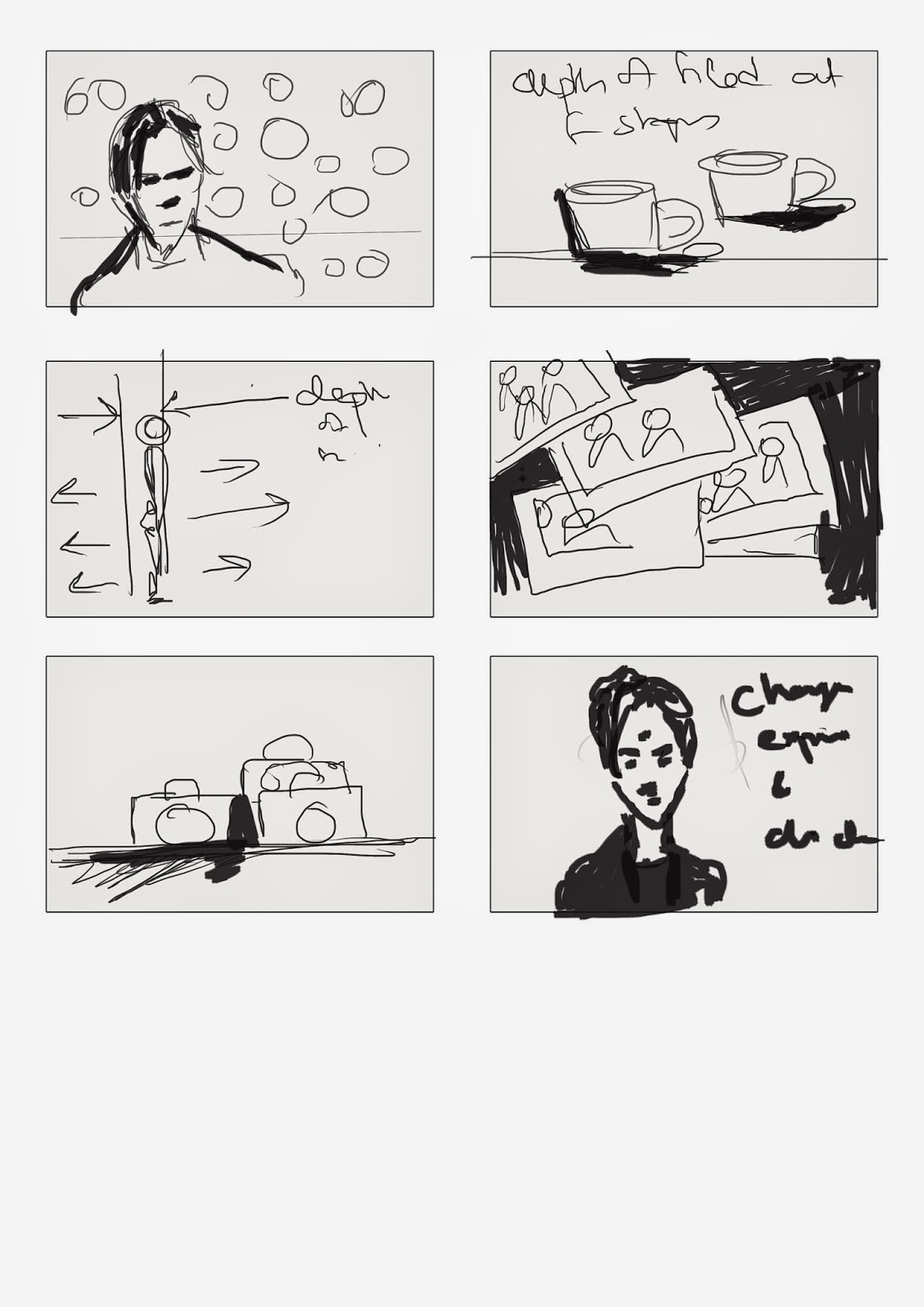 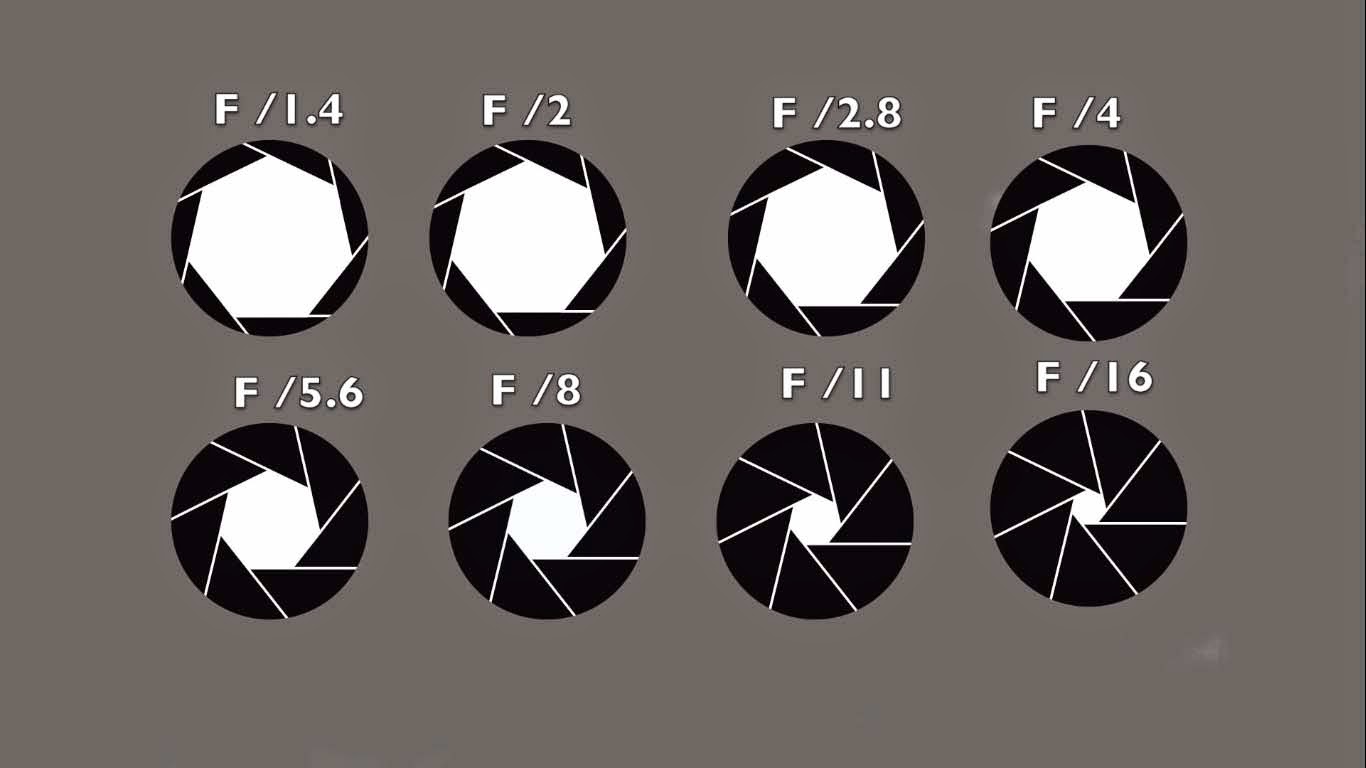 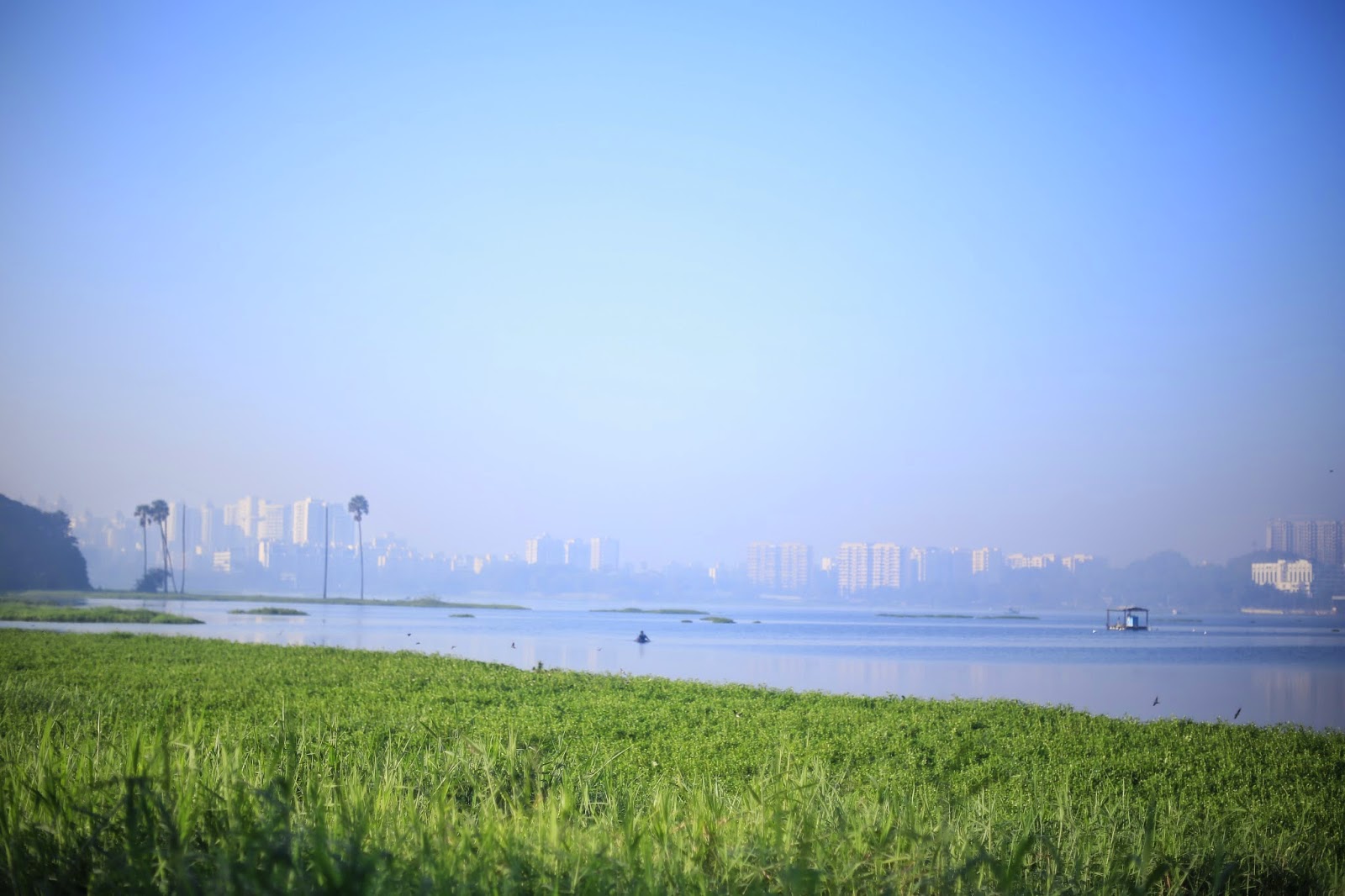 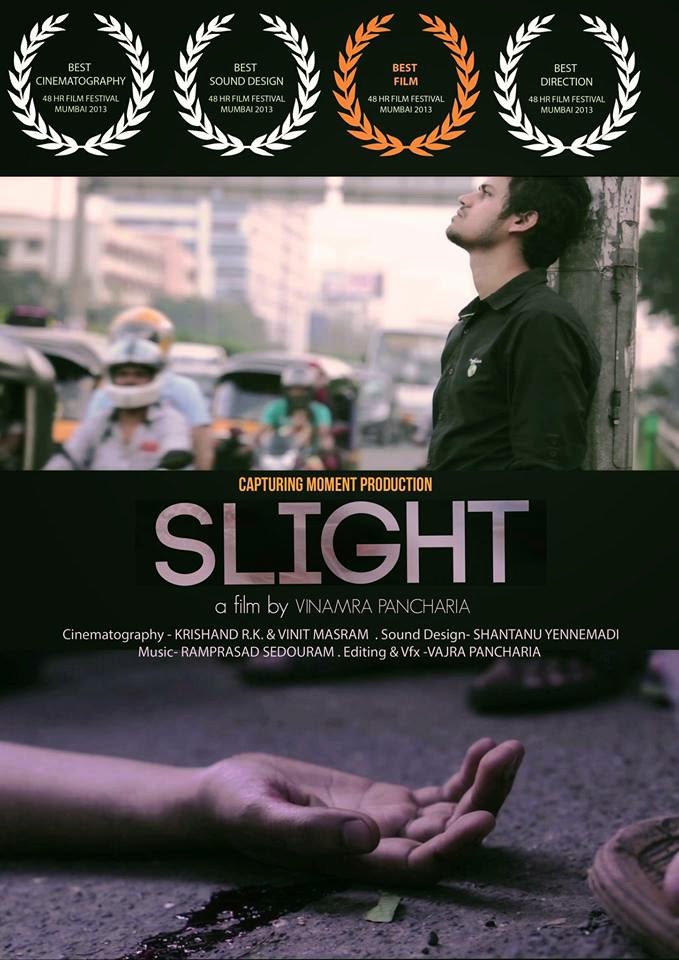 Slight was an adventure of sorts. A continuous 16 hour shoot without food, running around, management, .

As soon as the topic for the film festival was pitched to the director Vinamra came up with a story after discussing with this friends. The topic was 'mistaken identity'.

What is a mistaken identity. A man lost in religion, caste, a twisted sexuality, a refugee, a cop taking bribe, a leader fighting for himself, A biotechnologist making films (me, me ,me) , a prostitute with a kid .... a lot of thoughts rushed in through my head when i heard the topic. However,here neither me not my fellow cinematographer Vinit masram was (or even should) makecall for content. We are just technician who brings aesthetics.

The credit to the story line goes to Vinamra Pancharia and his friends who brought in the story of a man waking up in the shoes of someone whose life has been affected by him.

The shoot went on for 16 hours since the film had to be delivered in 48 hours.

The sound design was done by Shantanu Yennemadi who went through a hell lot of trouble since his machine crashed. The music was designed by Ramprasad Sedouram who understood the content and designed accordingly. Editing was done by Vajra Pancharia who did a great job with some of the most messed up footages. The lead roles have been played by Aneesh and Gaurav who are actors in banjara theater group.

The film won the best film, best cinematography, best sound design and best direction at the hour film festival. Proud to be a part of this venture.

As I put  the memento home in  big parcel box I wonder. Do we really need 48 hour film festivals ? Will time bound festivals hamper expression and perfection ? Do film makers make films for festivals or is it burning self expression. Who are film makers ? (mistaken identity ??)

The memento will look good on my wall. Best cinematography - krishand.
Posted by mr. green at 11:54 PM No comments: