Its been a long time since i wanted to draw like crazy and make a comic book.

when i was in school i had made a small comic with 'Norik' (kiron rajendran). We did it in a sketchpad with Norik writing the script and me working on the art. Since our creativty had limits  we used Stan lee's hulk and developed a bruce banner story.

The sketch pad lost itself in time and iwe got busy with Engineering.

Recently Sreejith suggested me to buy a 'pen tablet' , Bimal gave me confidence at a school reunion... Jabbar gave me a hell lot of ideas , Akhil's been there through all my craziness comparing, criticizing and i started to draw again.

thanks to Aparna Prasad who inspired me through facebook , thanks to dheerej for his surprises, thanks to Fabian for drawing better than me,Arjun 4 his manga and Rinu for her valuable opinion ( who has a better eye 4 mistakes ).... i will try again.... ,, 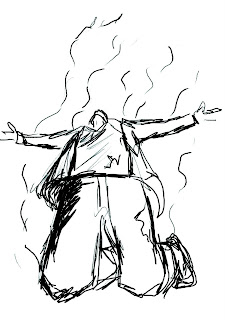 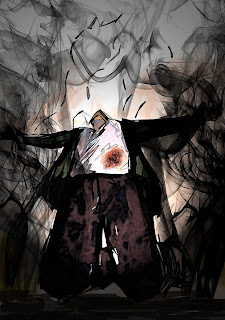 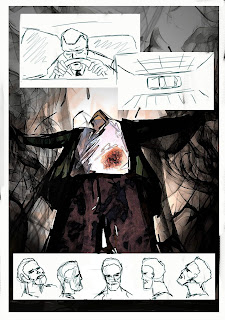 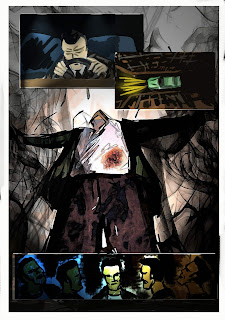 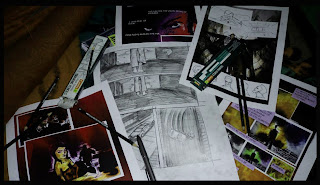